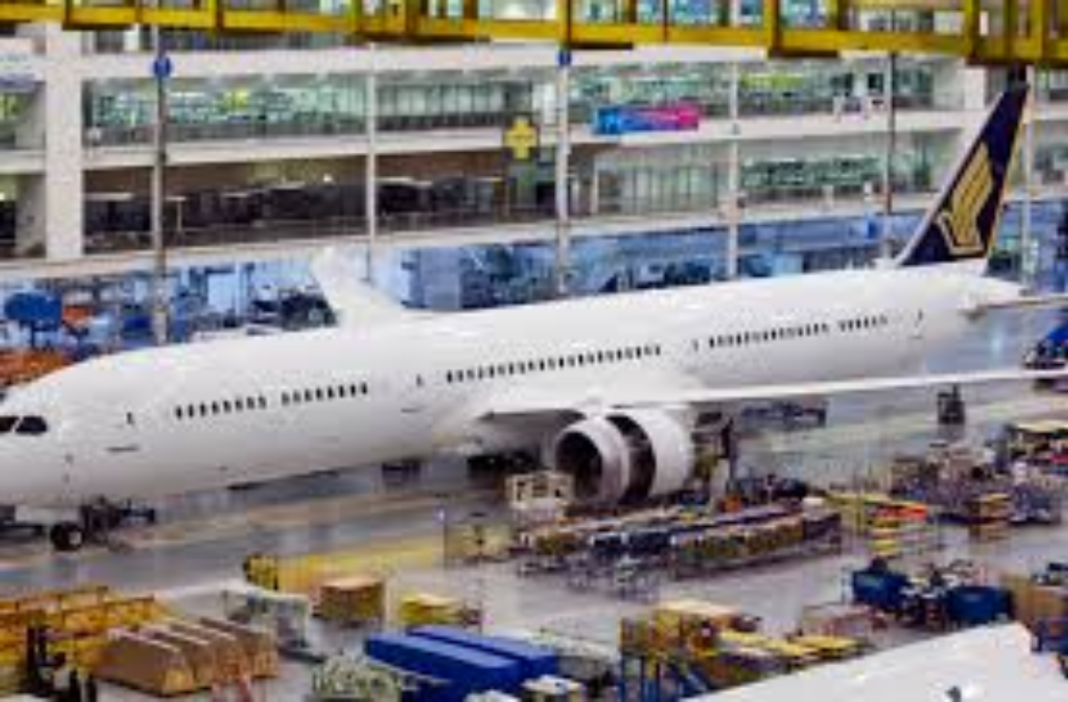 The US Federal Aviation Administration (FAA) said Thursday that airplane manufacturer Boeing will pay another $17 million (€13.9 million) in penalties alleging the company installed unapproved equipment on hundreds of 737 MAX planes.

All 737 MAX planes were grounded worldwide for more than one year after the model was involved in two crashes: Lion Air Flight 610 in October 2018 and Ethiopian Airlines Flight 302 in March 2019. All 346 passengers and crew on board the two flights were killed.

The FAA said 178 Boeing 737 MAX aircraft had potentially had slat tracks that were non-conforming and improperly marked. A slat is a movable metal part attached to the top of the wing of the plane. Slat tracks guide slats, which increase lift during takeoff, initial climbs, approach and landing.

As part of the settlement, the FAA said Boeing would improve its internal quality checks, including conducting safety risk-management analyses to determine “whether its supply-chain oversight processes are appropriate and whether the company is ready to safely increase the Boeing 737 production rate.”

“Keeping the flying public safe is our primary responsibility. That is not negotiable, and the FAA will hold Boeing and the aviation industry accountable to keep our skies safe,” said FAA Administrator Steve Dickson.

Boeing said the fines “stem from issues that were raised in 2019 and which we fully resolved in our production system and supply chain. We continue to devote time and resources to improving safety and quality performance across our operations.”

If Boeing does not comply with the corrective actions laid out by the FAA, the manufacturer could face up to $10.1 million in additional penalties.

Boeing has been fined several times due to the issues surrounding the 737 MAX model. In March 2020, the FAA proposed fining Boeing $19.7 million for allegedly installing sensors in heads-up displays that regulators had not approved for use.

Both Boeing and the FAA have come under fire due to the controversial plane model. The US government harshly criticized Boeing for rushing production, and the FAA for overlooking certain aspects of the plane.

Boeing was ordered earlier this year to pay $2.5 billion to settle the criminal probe into the Lion Air and Ethiopian Airlines crashes.

Hawaii is dropping its testing and quarantine rules for vaccinated travelers...