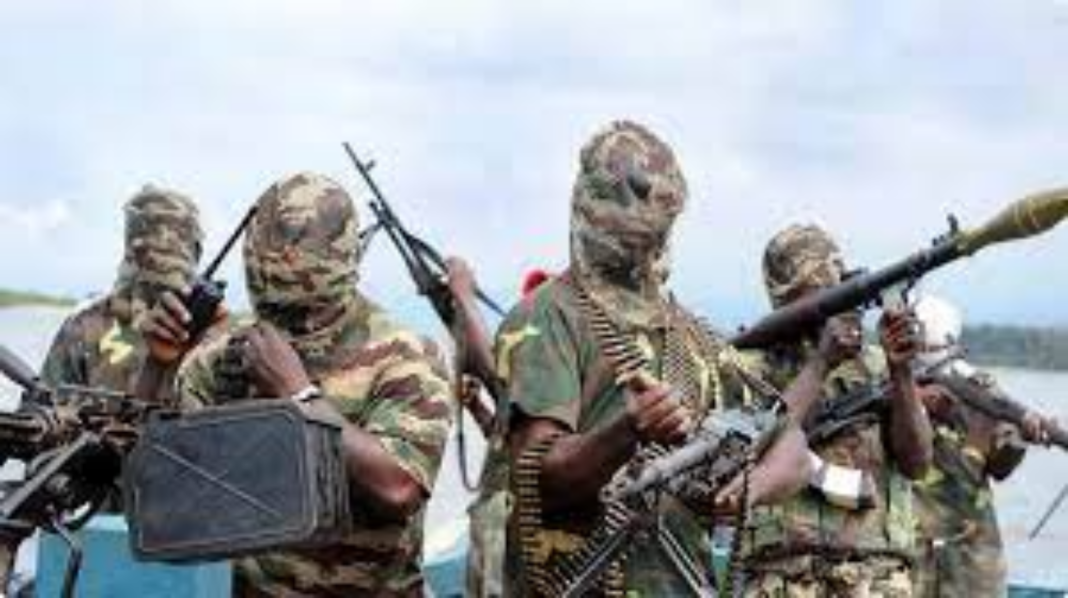 One of the sources told AFP that after being surrounded in clashes with members of the Islamic State in West Africa (Iswap) and “to avoid capture, Shekau shot himself in the chest, and the bullet went through his shoulder.”

“He was seriously wounded,” the source said, adding that some of his fighters managed to escape and took him with them.

A second intelligence source told AFP that Shekau was severely wounded after activating explosives in the house where he and his men had taken refuge.

“We are investigating,” Nigerian army spokesman Mohammed Yerima told AFP, but did not elaborate.

Several Nigerian media outlets claim Abubakar Shekau is dead, but it was not possible to verify this information from independent sources.

The Boko Haram leader had been given up for dead several times by the Nigerian army in the past.

Northeast Nigeria has been plagued by a jihadist insurgency for over a decade. The conflict, which began with Boko Haram attacks in 2009, has killed more than 40,000 people and forced 2 million from their homes.

‘Not good news for the Nigerian army’

Shekau took over the leadership in 2010, after the death in prison of its founder Mohamed Yusuf, and oversaw a territorial expansion with the group now controlling much of the northeastern state of Borno.

But the group also splintered during his leadership. His faction controls the area around the Sambisa Forest, while Iswap, recognised by the so-called Islamic State organisation (ISA), has its stronghold around Lake Chad and in the Alagarno Forest.

Both jihadist groups are still fighting the Nigerian army, and clashes between them also occur sporadically.

Shekau’s group, on the other hand, appears to be losing ground. The Nigerian army has recently stepped up operations against the group and several of its fighters have defected.

But Boko Haram has continued to launch bloody attacks: last November, the jihadists slit the throats of 76 farmers in a field on the outskirts of Maiduguri, the capital of Borno State, the epicentre of the insurgency.

Evicting Boko Haram from the Sambisa forest would be a major breakthrough for Iswap, whose territory lies further west and north.

“If Iswap really controls Sambisa, Alagarno and Lake Chad, it can act on all the roads leading to Maiduguri,” Vincent Foucher, a researcher for the French Centre for Scientific Research (CNRS) and an expert on the region, said. “Clearly, this would not be good news for the Nigerian army or for those in the region.