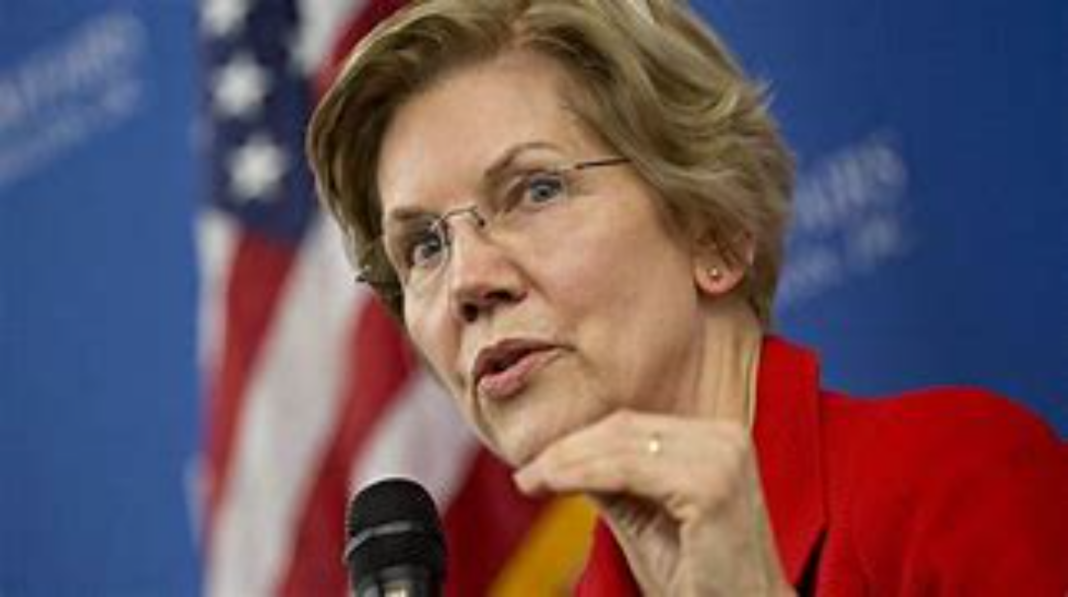 Senator Marshall from Kansas put forth an amendment to the Senate Budget Resolution that requires illegal migrants apprehended on the southern border to be tested for COVID-19 before they are transported away from the border. If the test result is positive, they will be quarantined and not transported from the border until they test negative.

The amendment is a part of Section 3 of S. Con. Res. 14. Marshall’s amendment was supported by Senators John Cornyn, Susan Collins, and Jerry Moran. Senator Marshall is also Dr. Marshall, a medical doctor (OB/GYN), with public health expertise. Section 3 establishes “a deficit-neutral reserve fund relating to protecting migrants and local communities against COVID-19.” Marshall’s amendment is a no-brainer except for eleven Senate Democrats who voted against it. It is such a common-sense amendment, as a matter of fact, that both Senate Majority Leader Chuck Schumer and Majority Whip Dick Durbin ended up urging the no voters to change their votes to yes.

The amendment is straightforward. It ensures resources are provided for testing and treatment of migrants at the border and for quarantining those who test positive for COVID. What is there to object to?

Schumer and Durbin aren’t stupid. They know that as the highly contagious Delta variant is causing a spike in COVID-19 cases around the country – especially in Texas – it is important for the Democrats to show a united front in measures to protect the health of Americans. But, no, the holdouts for providing safe haven for illegal migrants at all costs, including human health, aren’t concerned about a public health crisis.

Sen. Marshall amendment relates to protecting local border communities against spread of COVID-19 by requires migrants encountered at the border to be tested before being transported

The vote was 88-11 with 39 Democrats joining all 49 GOP in voting to support the proposal pic.twitter.com/iUDWUdcPkr

Sen. Marshall amendment relates to protecting local border communities against spread of COVID-19 by requires migrants encountered at the border to be tested before being transported

The vote was 88-11 with 39 Democrats joining all 49 GOP in voting to support the proposal pic.twitter.com/iUDWUdcPkr

Here are their names. You’d think that the two from New Mexico would be in favor of protecting the health of their constituents given that the state does have some border with Mexico. Politics above everything else, I guess.

Marshal pointed to the hypocrisy on display from those demanding coronavirus mitigation mandates for Americans while encouraging illegal migration at the southern border. The Border Patrol and other law enforcement at the border are so overwhelmed with the flood of migrants that they are unable to test them before transporting them away from the border with the limited resources they have. The Biden administration has not properly staffed the areas most affected or provided other resources. Local communities are left to test those dumped into their towns as they scramble to provide shelter for them.

“This Administration’s policies of an open border and mass amnesty have created a humanitarian crisis, a national security crisis, and health crisis. At a time when politicians and bureaucrats are reinstating mask mandates and forcing vaccines on many Americans, their hypocrisy is on full display at the southern border where they are encouraging illegal migrants to enter our country unchecked for COVID,” said Senator Marshall. “Enough is enough. The passage of this amendment proves that Republicans and Democrats must stand together and follow through to hold the Biden Administration accountable and ensure illegal migrants are not able to be scattered into the interior of this nation without testing negative for COVID.”

“The humanitarian crisis at the southern border is becoming even more dangerous as illegal migrants risk spreading COVID-19 among each other and within the United States,” said Senator Moran. “The Biden administration has failed to address the humanitarian crisis, further exacerbating the pandemic. I’m pleased my colleagues voted to pass this sensible amendment to make certain all illegal migrants apprehended by our border patrol are tested for COVID-19.”

By the time Border Patrol releases illegal migrants to shelters away from the areas they are apprehended, the agents have been exposed. As they are transported to border towns, they bring the virus into the communities and pose a health threat to the residents. COVID-19 cases are surging in Texas right now and to claim that it has nothing to do with illegal migration is to deny reality. Those entering the country and not being immediately expelled if they test positive play a part in the current surge. The Senate Democrats who voted no on providing funding for testing and quarantining infected migrants must not fully realize that border states are not the only ones affected. Migrants are being moved around the country to ease overcrowded shelters. They are moving to their states, too. Even worse, they likely do realize it, they just don’t care.

The NY Post has an article on the recent influx of COVID-19 positive migrants being moved to McAllen, Texas. The largest facility for migrants in the area, Humanitarian Respite Center run by Catholic Charities, is full beyond capacity and McAllen has set up tents for quarantining those who are COVID positive. The city of 140,000 has to cope with keeping those who are quarantined away from the general population, though they have no legal authority to stop the migrants who wish to leave the tents.

Title 42 is still in effect. Trump put it in place during his administration and Biden has kept it, at least so far. It grants federal authorities the power to expel single adults and families at the border to prevent the spread of the virus. The CDC renewed Title 42 on Monday.