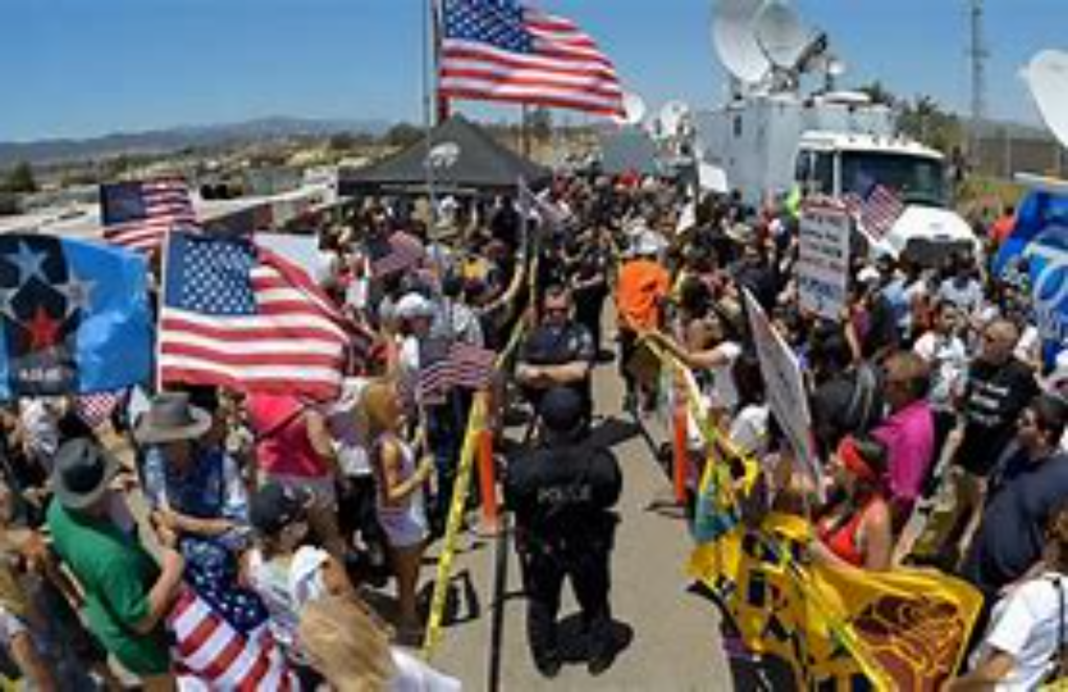 The Wall Street Journal reported today on administration planning for the termination of the Title 42 public-health order that allows border agents to quickly expel illegal border-jumpers without a hearing.

Title 42 is the only one of Trump’s border policies the Biden crowd has partly kept in place, but it can’t last. It’s premised on the notion that, to keep illegals from spreading COVID, they are immediately sent back across the border rather than kept in detention. The Biden administration has exempted all “unaccompanied” minors from the policy, as well as most families, but it continues to use it to turn away single adults.

But with the pandemic ebbing (and with the ACLU breathing down its neck), the CDC will have to revoke its authorization soon enough, and the practice will end. Then what?

The administration is worried that ending Title 42 expulsions will lead to an even bigger surge of illegal immigration at the border, and rightly so. The Journal‘s reporters write:

Administration officials are concerned that ending the pandemic policy for single adults would result in U.S. Immigration and Customs Enforcement running out of jail space since they would need to detain the high numbers of adults attempting to come to the U.S.

Biden aides also are concerned about another rise in family crossings, though some think proposed policies to deter migrants are too harsh, according to the people familiar with their thinking.

Options include putting more families through a process known as expedited removal, which allows border agents to deport migrants without a hearing or a chance to appeal.

Except that “expedited removal” allows that to happen only if the illegal aliens don’t claim to fear return, at which point DHS is required to start the whole asylum charade.

are also considering expanding a program that allows some migrants to register ahead of time and be given an appointment to come to a port of entry to ask for protection—a potential crowd-control method.

Ah, so that would be a way to solve the political problem of bad optics by just letting everyone in legally. Of course, that would merely spark even more massive flows from abroad. (And they’re coming from everywhere now, not just Central America.)

To address this, the Journal writes of the administration’s immigration brain trust:

They have said publicly they are preparing to adopt a new system that would let asylum seekers’ cases be heard by asylum officers, rather than immigration judges, within weeks of crossing the border to shorten the time migrants wait for a decision.

Whether it’s weeks or years, unless asylum applicants are held in detention, they’re not going to leave if they lose. The Journal addresses this problem delicately:

Many immigration experts agree that to disincentivize migrants without valid asylum claims from asking for protection, others must receive quick decisions and leave the country, rather than working in the U.S. for years while they wait.

So those who don’t qualify “must receive quick decisions and leave the country” — but who’s going to make them leave, since few if any leave on their own? Biden’s political conundrum here is summarized in the next sentence:

But liberal allies of the president would likely balk at changes that lead to more deportations.

Asylum is the loophole that renders moot the entire body of immigration law. There is no possibility of regaining control over immigration without either detaining all asylum-seekers until they receive a decision, and deporting those who don’t qualify, or making them wait in Mexico for their hearing date. The Biden administration refuses to do either, and so the border crisis the president created by ending Trump’s Remain in Mexico program will continue.

Bernie Sanders:2 senators cannot be allowed to defeat what 48 senators...