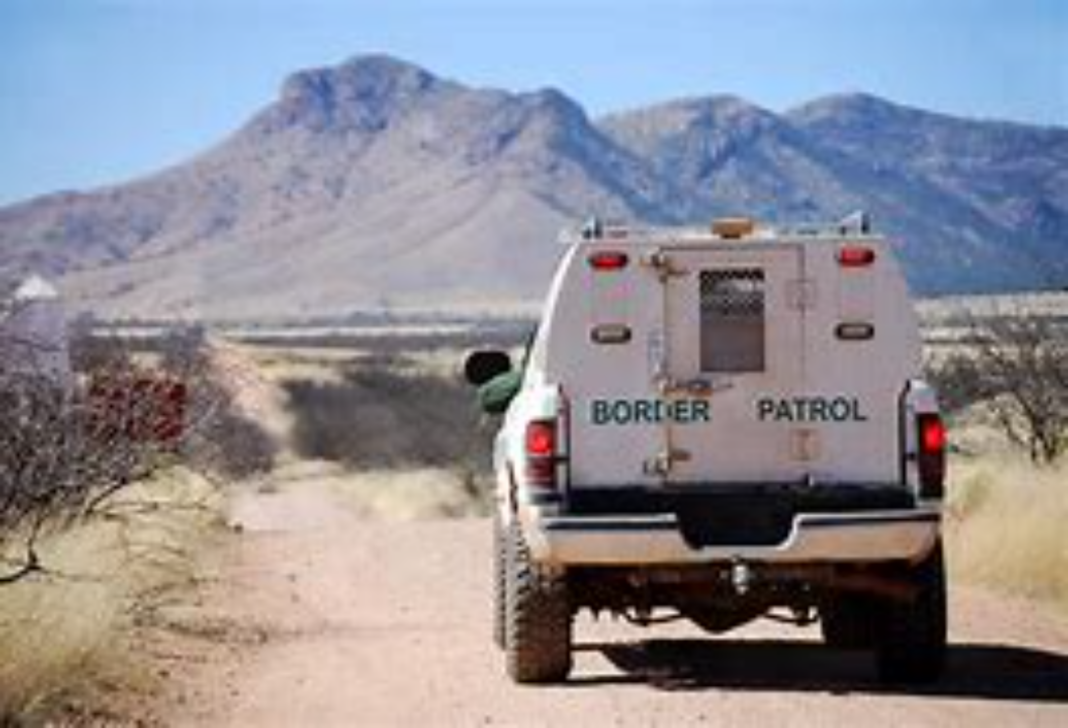 Several groups of illegal aliens were walked through the border gate in Del Rio, Texas AGAIN on Thursday.

By 9 am local time, more than 300 illegal aliens already crossed over the border into the US.

NEW: More groups of migrants being walked through the border gate to a waiting Border Patrol van here in Del Rio this morning. This is one of several groups we’ve seen come through today. Our drone team in RGV says 300+ have already crossed in La Joya, TX as of 9am. @FoxNews pic.twitter.com/QilYPqRCmO

A large group of single, military-aged males from Haiti, Ghana, and Senegal walked through the border gate in Del Rio, Texas on Thursday.

NEW: Another group of migrants has just been walked through the border gate into the U.S. here in Del Rio, TX. Most of the group is from Haiti. Some of the single adult men you see waiting in the back tell me they’re from Senegal, a country in West Africa. It’s non-stop. @FoxNews pic.twitter.com/3yL5gGECPo

Fox reporter Bill Melugin explains what the Biden Admin is doing to hide the truth about the number of illegal aliens flooding the border.

“Look, the administration can claim progress all they want, it’s certainly not reflected in Border Patrol’s own numbers or what we’re seeing on the ground here.”@BillFOXLA this morning on Biden’s latest misleading claims about the #BidenBorderCrisis: pic.twitter.com/RkFNMNXnrT

Americans are being threatened with new Covid restrictions as illegal aliens cross the border and get flown all over the country by our own military.