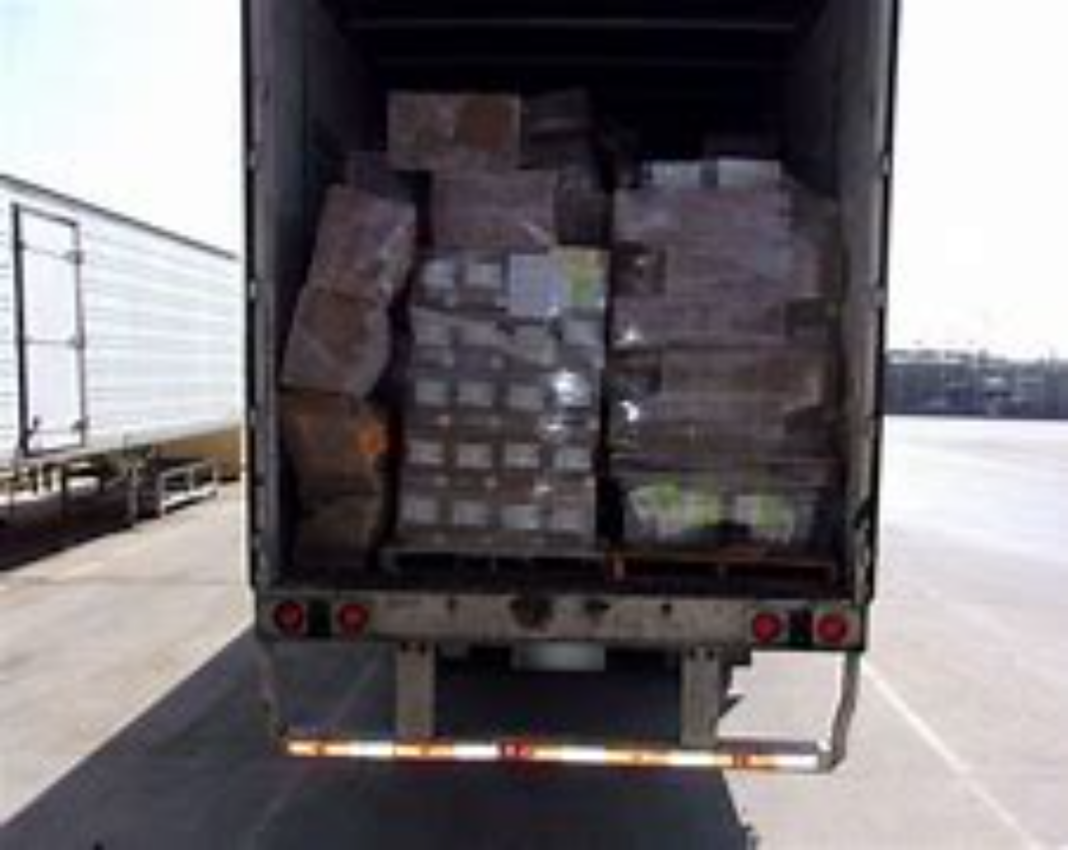 OTAY MESA, Calif. — U.S. Customs and Border Protection (CBP) officers at the Otay Mesa Commercial Facility discovered 2.8 tons of methamphetamine and fentanyl powder hidden within a shipment of plastic household articles. This is the largest methamphetamine drug smuggling seizure along the southwest border, to date.

On Thursday, August 5, 2021, at approximately 5:24 p.m., CBP officers encountered the driver of a tractor and trailer hauling a shipment of plastic household articles. During the inspection, a CBP officer referred the driver along with the shipment for an intensive examination.

CBP officers screened both tractor and trailer using the port’s imaging system which is similar to an x-ray scan and found anomalies within the trailer. Further examination was required at the inspectional dock, a CBP canine team screened and received indication there were narcotics inside of the trailer. CBP officers searched the cargo and discovered a combination of 414 packages consisting of methamphetamine and fentanyl concealed within boxes.

The 53-year-old Mexican male driver was arrested for the alleged narcotic smuggling attempt. CBP officers turned the driver over to U.S. Immigration and Customs Enforcement (ICE), Homeland Security Investigations (HSI). The driver is currently facing federal charges and was transported to the Metropolitan Correctional Center (MCC) in San Diego.

“This amount of fentanyl and methamphetamine is enough to ruin countless lives and fund transnational criminal organizations,” said Pete Flores, CBP Director of Field Operations in San Diego.  “I’m proud of our officers’ efforts at all Ports of Entry within the San Diego Field Office to intercept this and all smuggling attempts.”

British & French Governments agreed to stop the Migrants who illegally...