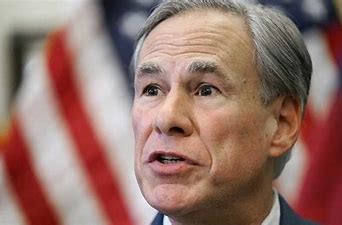 HIDALGO, Texas—U.S. Customs and Border Protection officers at the Hidalgo and Anzalduas International Bridge intercepted $2,300,000 worth of alleged methamphetamine.

“Our CBP officers continue to rely on their experience and all available resources to thwart smuggling attempts at our ports of entry, and preventing harmful narcotics from getting to American streets,” said Port Director Carlos Rodriguez, Hidalgo/Pharr/Anzalduas Port of Entry.

On March 26, 2022, CBP officers assigned to the Anzalduas International Bridge encountered a blue Ford SUV with 52-year-old and 23 year-old U.S citizen women making entry from Mexico. A CBP officer referred the vehicle for further inspection, which included screening by a (canine team). After physically inspecting the vehicle, officers extracted 18.82 pounds (8.54kg) of alleged methamphetamine in liquid form, concealed within the vehicle.

CBP OFO seized the narcotics and vehicles, arrested the drivers and the cases remain under investigation by special agents with U.S. Immigration and Customs Enforcement-Homeland Security Investigations (ICE-HSI).