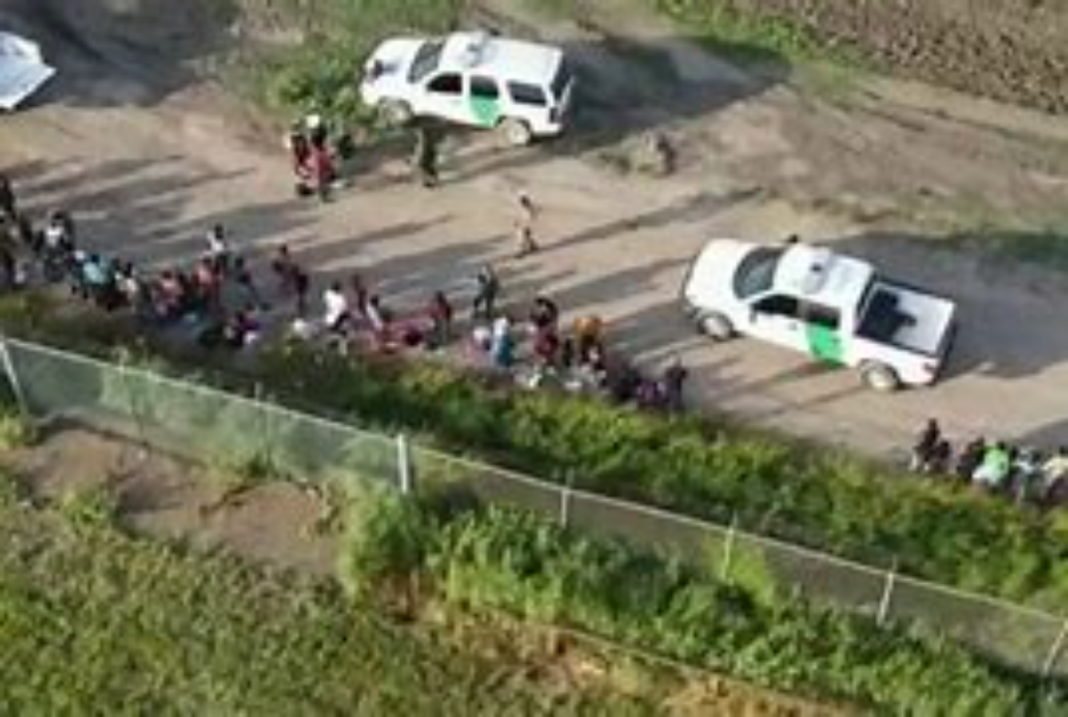 Officials on Tuesday transferred the first three migrants from the Val Verde County Jail near Del Rio, Texas, to the Dolph Briscoe Unit in Dilley as part of Operation Lone Star, according to a statement provided to The Daily Caller News Foundation.

“The crisis at our southern border continues to escalate because of Biden administration policies that refuse to secure the border and invite illegal immigration,” Abbott said in a written statement, adding:

Texas supports legal immigration but will not be an accomplice to the open border policies that cause, rather than prevent, a humanitarian crisis in our state and endanger the lives of Texans. We will surge the resources and law enforcement personnel needed to confront this crisis.

#BREAKING As of yesterday, Texas began transferring arrested immigrants into a state prison, per Abbott’s order.

This is TDCJ statement on it: pic.twitter.com/UJxOeT49Dk

Housing areas have been cooled, staff received licensed jailer training, and the facility has increased medical and correctional staff.

“Providing public safety is part of the core mission of the [Texas Department of Criminal Justice],” Executive Director Bryan Collier said in a formal statement. “The agency will continue to work with stakeholders and state leadership to assist counties as they deal with this significant challenge.”

About 150 guards were staffing the empty state jail ahead of the illegal immigrants’ arrival, The Texas Tribune reported July 9. More than 1,000 prisoners were transferred out of the unit to other state jails ahead of the their arrival while the Texas prison system is understaffed.

Border officials encountered nearly 190,000 illegal immigrants at the southern border in June, though a majority of them were rapidly expelled under public health order Title 42, according to U.S. Customs and Border Protection.

Officials have encountered more than 900,000 illegal immigrants at the southern border since January.

How Biden Can Build on the Abraham Accords

Are any Republican senators listening to the case against Donald Trump?...