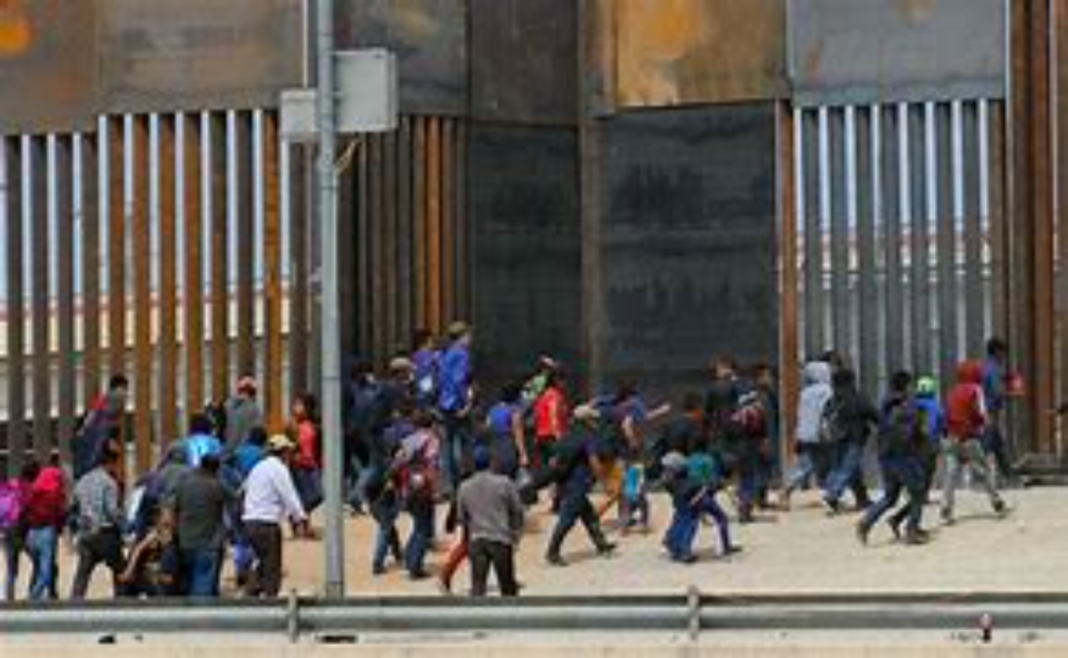 The Biden Administration is currently working to pay out hundreds of millions of dollars to illegal alien families that were ‘separated’ at the border in 2018 due to President Trump’s ‘remain in Mexico’ policy.

The Biden Regime will pay $450,000 per illegal alien affected by Trump’s policy, according to The Wall Street Journal.

The Biden administration is in talks to offer immigrant families that were separated during the Trump administration around $450,000 a person in compensation, according to people familiar with the matter, as several agencies work to resolve lawsuits filed on behalf of parents and children who say the government subjected them to lasting psychological trauma.

The U.S. Departments of Justice, Homeland Security, and Health and Human Services are considering payments that could amount to close to $1 million a family, though the final numbers could shift, the people familiar with the matter said. Most of the families that crossed the border illegally from Mexico to seek asylum in the U.S. included one parent and one child, the people said. Many families would likely get smaller payouts, depending on their circumstances, the people said.