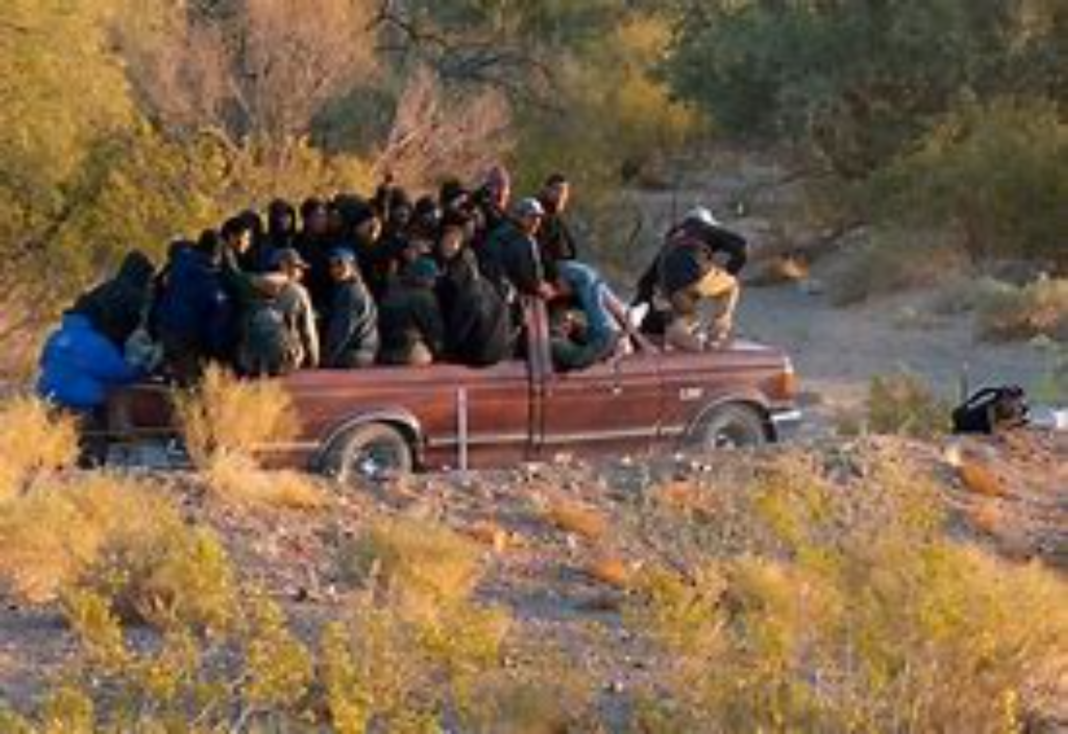 Mexican cartels are taking advantage of the migrant crisis along the southwestern border to move fentanyl and methamphetamine-laced pills to all parts of the United States. Seizures of fentanyl have nearly doubled in 2021.

According to the Drug Enforcement Administration (DEA), Mexican cartels perfected the mass production of fentanyl and fentanyl-laced pills using precursor chemicals typically sourced from China. The cartels move fentanyl and counterfeit opioid pills through a network of associates from the border to cities across the U.S.

Jews worldwide are experiencing an increase of hate and violence from...