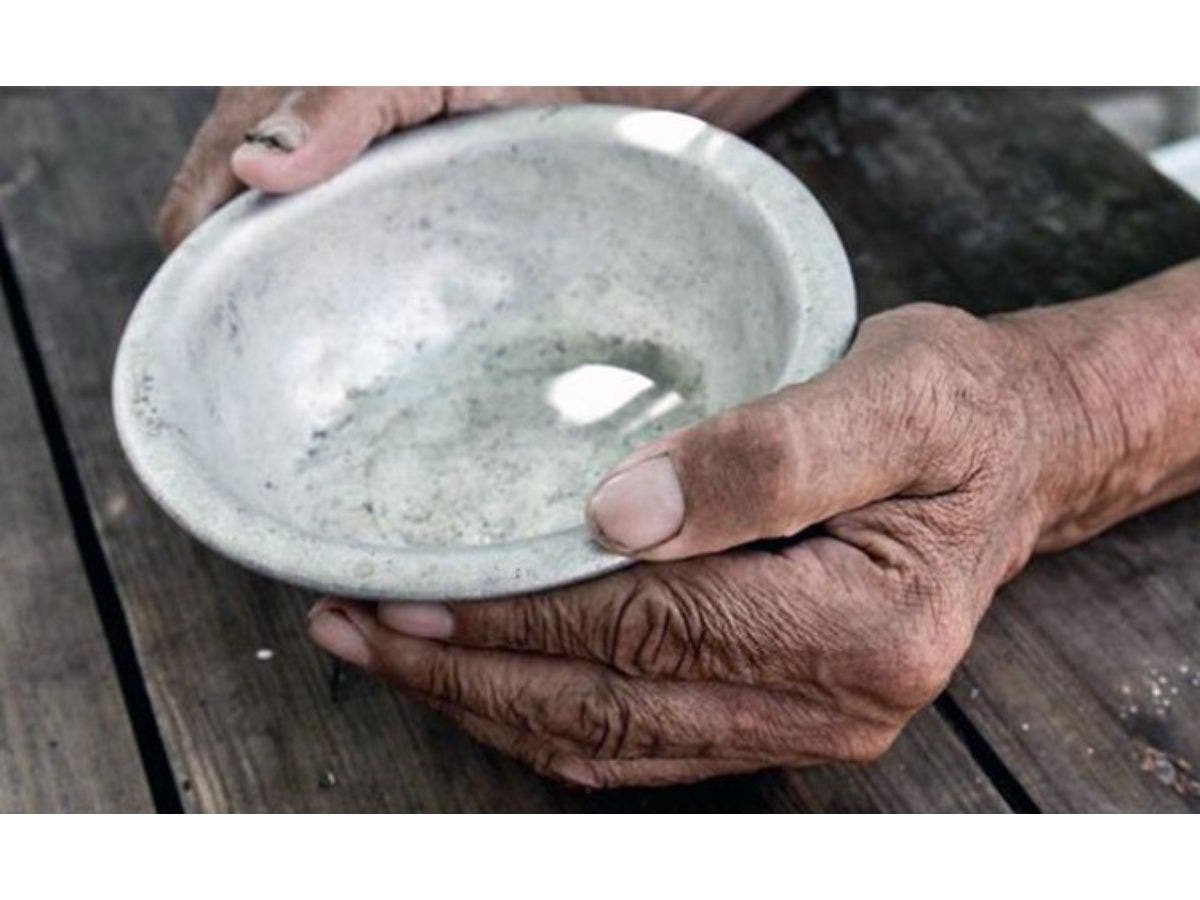 Outlet Vermelho published a study showing that 22.6 million Brazilians who received emergency aid in 2020 will no longer be part of cash transfer programs.

The pandemic-induced economic crisis could worsen as President Jair Bolsonaro’s administration will reduce the amount of emergency aid amid an upward trend in food prices.

The new round of aid will be delivered in four installments of US$26 and the maximum transfer for single mothers will be US$66 throughout the year.

The reduction in social protection programs will further deteriorate the current situation, said Francisco Menezes, an economist at the Brazilian Institute of Social and Economic Analysis (IBASE).

“If nothing is done, the number of Brazilian men and women going hungry will increase,” he said and warned that the country could experience an unprecedented chaotic situation.

“The economy is also going to get worse because cash transfer programs are important drivers of economic growth, Menezes added.”

Cash transfers increased the per capita income of families that need it most between February and August 2020. In this period, the proportion of poor people with an income per capita of less than US$43 decreased from 10.9 percent to 4.5 percent, according to FGV Social economist Marcelo Neri.

Criminal and heartbreaking. Impact of wildcat mining evident in before and after pics of once stunning waterfall in indigenous lands in Roraima, Brazil. Linked to ally of Bolsonaro. This is happening across Amazon. https://t.co/SLGkc3sfE4 pic.twitter.com/k6RNn2MDck

When the emergency aid was eliminated, however, social vulnerability rose. The number of poor people increased from 9.5 million in August 2020 to 27.2 million in February 2021.

Menezes pointed out that cash transfer programs are fundamental to fight poverty because the families that benefit from it spend the most of their income on basic products and food.

“It would be even more necessary to readjust emergency aid since food inflation in the last period was 15 percent, that is three times higher than the general index,” he explained.

A Rede Penssan research revealed that 55 percent of Brazilian households experienced some level of food insecurity in the last quarter of 2020. In this period, 116.8 million Brazilians did not have full and permanent access to food, and 19, 1 million people were in a situation of hunger.

#FromTheSouth News Bits | The epidemiological crisis in #Brazil worsened when scientists in the southeastern city of Belo Horizonte discovered a new variant of Covid-19 with 18 mutations. pic.twitter.com/a7Dhs3z8VC

Euthanasia in Netherlands has metastasized from killing the terminally ill, to the...