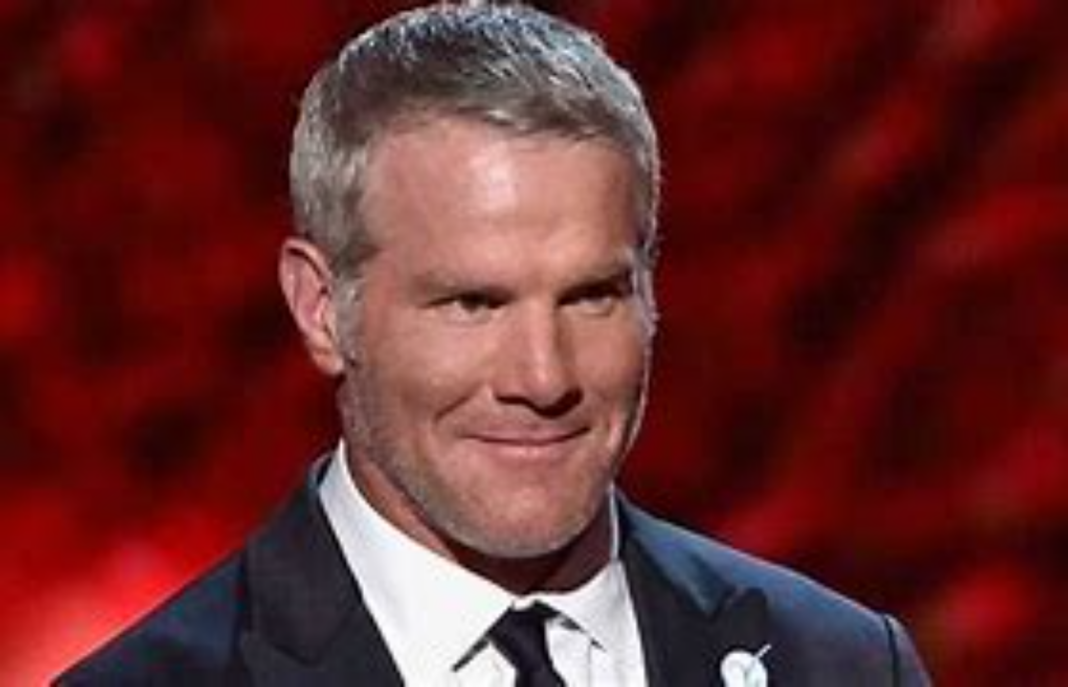 Favre made the remarks in response to former men’s weightlifter Laurel Hubbard’s confirmation earlier this week that they would be allowed to participate in the next Olympic Games against biologically female opponents. Hubbard is the first openly transgender athlete to compete in the Games, representing New Zealand.

According to Fox News, Favre stated on his podcast, “It’s a man competing as a woman. That is unfair.”

“If I was a true female — I can’t believe I’m saying that — and I was competing in weightlifting and lost to this person, I would be beside myself,” said Favre.

“It’s not fair for a man, even if this person wants to be a woman or feels compelled — if you want to become the opposite sex, that’s fine. I got no problem with it. But you can’t compete against — males cannot compete against females,” he said.

Favre also had something to say about transgender BMX Freestyle competitor Chelsea Wolfe, who made headlines recently for comments she made last year about wanting to burn the American flag on the Olympic podium. Wolfe has qualified as an alternate for the next Games, according to Fox.

Other users gave their take on Twitter about Laurel competing.

“Shame on the @Olympics for not respecting & protecting women’s sports. They’re allowing a transgender weightlifter who has competed in men’s events in the past to be the 1st transgender to qualify for the country’s women’s weightlifting team for Tokyo 2020,” Franklin Graham wrote.

This is unfair and just wrong. A female competitor from Belgium said, “Life-changing opportunities are missed for some athletes—medals and Olympic qualifications—and we are powerless.” This is sad and a major step back for women’s athletics.

Dinesh D’Souza wrote, “Laurel Hubbard competed as a man until 2013, with undistinguished results. Then he had an idea! Team New Zealand sparks outrage after picking transgender woman weightlifter to compete at Olympics.”

Laurel Hubbard competed as a man until 2013, with undistinguished results. Then he had an idea!

What does BLM stand for?