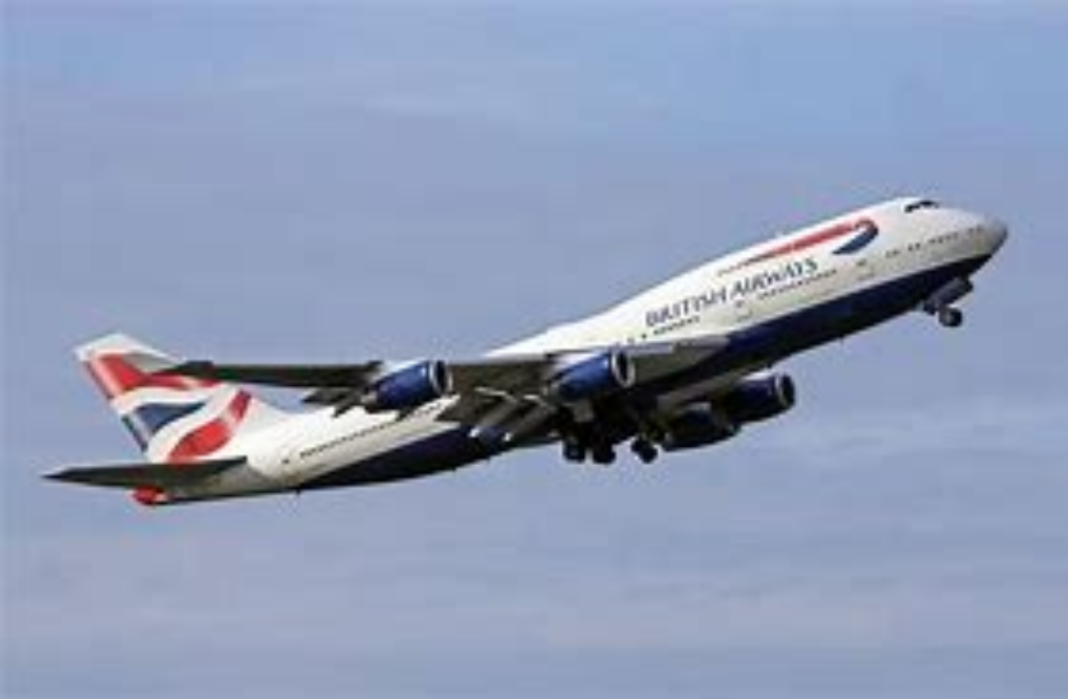 Four young and healthy British Airways pilots recently passed away and the airline is claiming there is no link to the Covid-19 vaccine.

“Reuters presented the claims to British Airways, which said they were unfounded and that no such talks were underway with the government. The spokesperson, however, confirmed the authenticity of the four condolence books, as four company pilots had recently passed away. “Our thoughts are with their family and friends,” they said, adding that none of the deaths was linked to vaccines.”

I believe it was actually FOUR young pilots who died due to the Maxine pic.twitter.com/LkahSVOTkN

A recording (unconfirmed) of a male discussing the deaths is circulating social media.

“They’ve had the third BA pilot die in the last seven days, yeah? Third pilot dead in the last week,” says the man heard in the recording. “The first two guys were in their forties and fifties; this guy, mid-thirties, perfectly fit, no underlying conditions. He gets his second jab and he’s dead within days, exactly the same with the first two.

“Because of this, BA are now in crisis talks with the government about whether to allow vaccinated pilots to fly. The issue with that of course is that about 80%, according to my friend in BA, 80-85% have been injected.”

British Airways confirmed the deaths in response to inquiries on social media, but denied there was a connection to the vaccine.

Sadly four members of our pilot community passed away recently. Our thoughts are with their family and friends. However, there is no truth whatsoever in the claims on social media speculating that the four deaths are linked. Julie