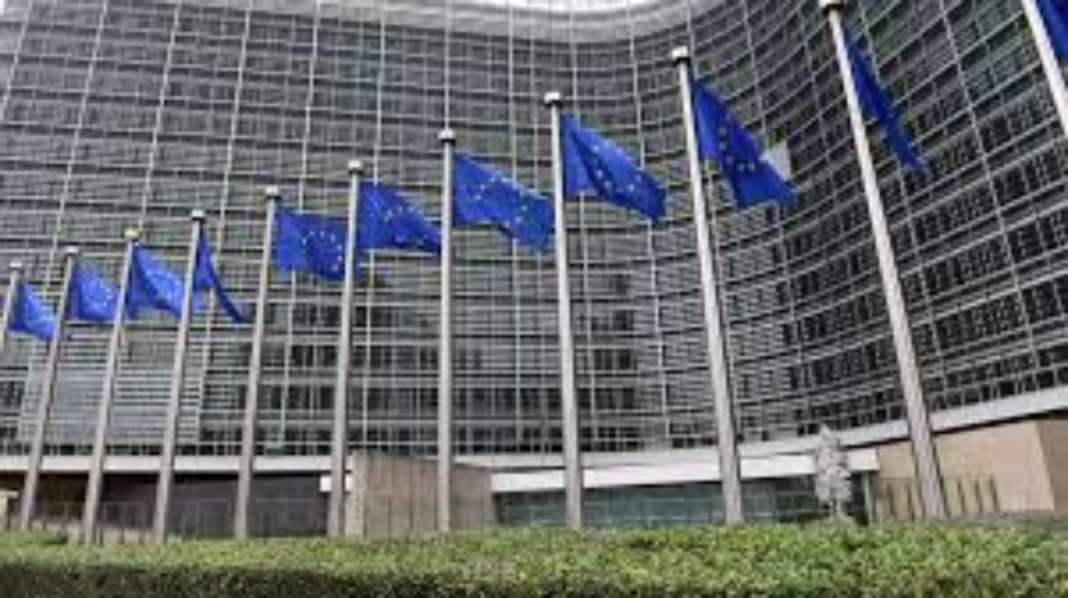 Brussels is expected to launch an infringement procedure against Germany after a ruling by the country’s Federal Constitutional Court that is seen as incompatible with European Union law.

The ruling by constitutional judges in Karlsruhe is seen to have risked jeopardizing the EU’s legal order by challenging the position of the bloc’s top court.

What is the German court accused of?

The constitutional court delayed the Berlin government’s approval of a European Central Bank bond-buying program even though it had already been approved by the European Court of Justice (ECJ).

The German court ruled that the stimulus program, approved by the German government, was partly contrary to Germany’s national constitution.

That ruling was deemed to have contradicted the ECJ, which had previously declared the multibillion-euro bond purchase program compliant with EU law.

A draft decision cited by the AFP news agency said the European Commission had decided to “initiate proceedings against Germany by sending a letter of formal notice.”

According to the notice, the German judgment “raises grave concerns” over Germany’s respect for “the general principles of autonomy, primacy, effectiveness and uniform application of Union law.”

The Karlsruhe court eventually decided the bond-buying could go ahead. However, Brussels argues that it should never have intervened because the actions are governed by EU law not German.

The issue of whether or not the ECB’s multibillion-euro crisis-fighting measures are legal comes up for regular consideration by the 16 judges at the Federal Constitutional Court.

Its controversial decision blocked Germany’s Bundesbank from taking part in the stimulus plan unless the ECB could show that its government debt purchases were not “disproportionate.”

After the ECB passed documents on to Germany’s parliament, lawmakers in Berlin last July passed a resolution saying they were satisfied.

The court said the legal challenges were “unfounded because the government and the Bundestag have dealt with the content of the decisions of the ECB Governing Council taken after the ruling of May 5, 2020.”

It added that the government and Bundestag’s actions in implementing its ruling were it “found to be sufficient.”

The bonds program was launched in 2015 to boost the EU’s economy, as the continent struggled to recover from the sovereign debt crisis.

However, some German critics oppose actions by the central bank to buy bonds, and have used the German courts to challenge the scheme. They argue that increasing the money supply for the broader EU economy could mean more inflation and lower interest rates for German savers.