Home Politics Build Back Better will guarantee a 5-year parole for millions of illegal... 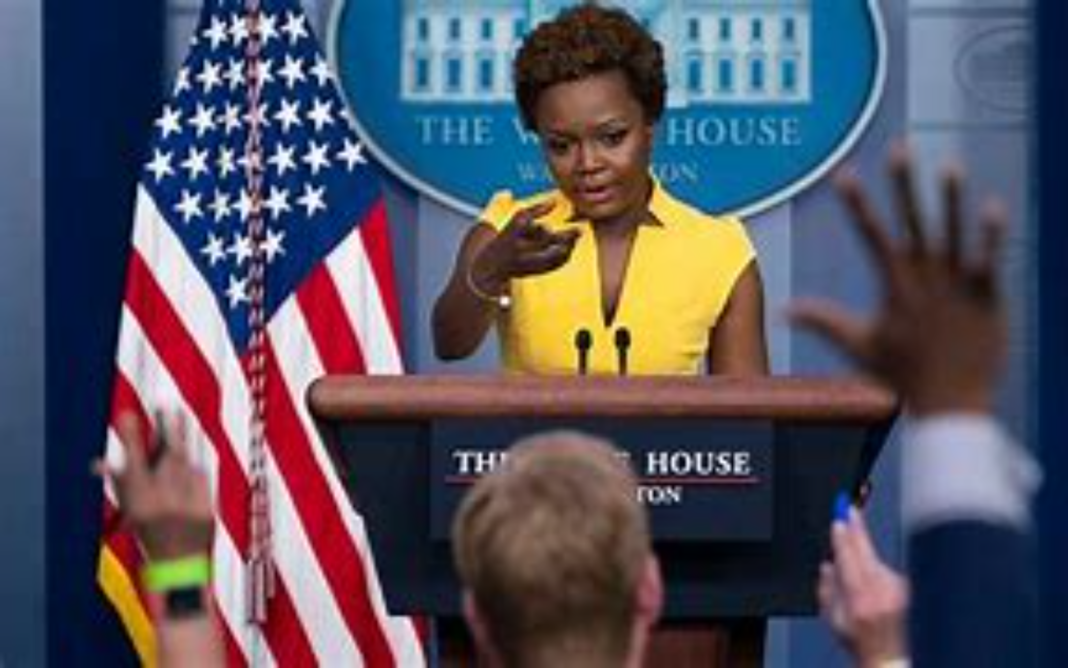 A provision in the Build Back Better Act provides about 6.8 million illegal immigrants with five-year parole and no threat of deportation. Secretary of Homeland Security Mayorkas will be allowed to issue parole to certain illegal immigrants.

When the BBB bill comes up for a vote, not today, placed inside the hundreds of pages of text in the $1.75 trillion spending package is a provision that allows Mayorkas to grant five-year amnesty – Section 60001. Illegal immigrants have to file for parole, pay an administrative fee (not disclosed), and submit to a background check “to the satisfaction of the Secretary of Homeland Security,” until September 30, 2031. This only applies to those who entered the U.S. before January 1, 2011.

“Only” those who crossed the border illegally before January 1, 2011, adds up to about 6.8 million illegal aliens. That’s not a small number to be given breathing room to remain in America without fear of deportation. Though, it can be argued that in Biden’s America, no one is being deported if they have been living here for a while. ICE has been told to stand down except in the most violent of circumstances. The new provision includes the requirement that the person has lived in the U.S. since coming here illegally. It allows them to obtain travel and work permits, as well as drivers’ licenses or state identification cards. Breaking U.S. laws pays off, right? They can stay without fear of reprisal, travel, work, and drive, all with U.S.-issued recognition.

The current policy of the Biden administration is parole to qualified illegal immigrants entering the U.S. but this provision allows the same for those who have been here for a decade or longer. Section 60001 prohibits the DHS secretary from revoking parole unless he or she “determines that the individual is ineligible for parole, based on the policies and implementing guidance that were in effect when the individual was initially granted parole.” In other words, the Biden administration is reaching back and providing amnesty (parole) five years at a time.

This move taken in the BBB bill runs afoul with the parliamentarian’s ruling in the Senate. She ruled that amnesty cannot be granted in the reconciliation bill. Progressives immediately called for Senate Democrats to ignore that ruling and push for blanket amnesty anyway. Is this how Democrats in the House decided to run cover for Senate Democrats?

It’s not just Senate Republicans who are opposed to blanket amnesty, Joe Manchin has concerns, too. Earlier this week he asked how can Democrats be talking about amnesty when the border isn’t secure?

MANCHIN: “For us to even be talking about immigration without border security is ludicrous. I have told them. I said, the average person turns on the TV and sees what’s going on in the border, and that basically scares the bejesus out of an awful lot of people.”

Good question. It’s clear, though, that the goal of the Biden administration is to go for blanket amnesty. There is no real desire to secure the southern border, the president and his administration are in deep denial about what is going on there. Biden axed the policies of the previous administration that were successful in keeping illegal immigration down. It was not completely stopped – there will always be a problem with illegal immigration – but it was manageable for Border Patrol and ICE. Thanks to the lax attitude of Joe Biden, the border is in chaos and law enforcement personnel are overwhelmed. Border communities lack the resources to handle the flood of migrants entering their towns. Instead of providing funding and personnel to border states, the Biden administration is talking about settling lawsuits from migrants who were separated from their families during the previous administration with financial rewards.

Is it any wonder that Let’s go, Brandon has caught on as it has? Illegal acts are rewarded at the expense of lawful immigrants. Our country is at risk with a porous border that brings about not only a humanitarian crisis but also a public health crisis. Biden provides an incentive for others to flock to the southern border – all they have to do is get here and they’ll be allowed to stay.

Vaccine Passports Will be a disaster for the Economy