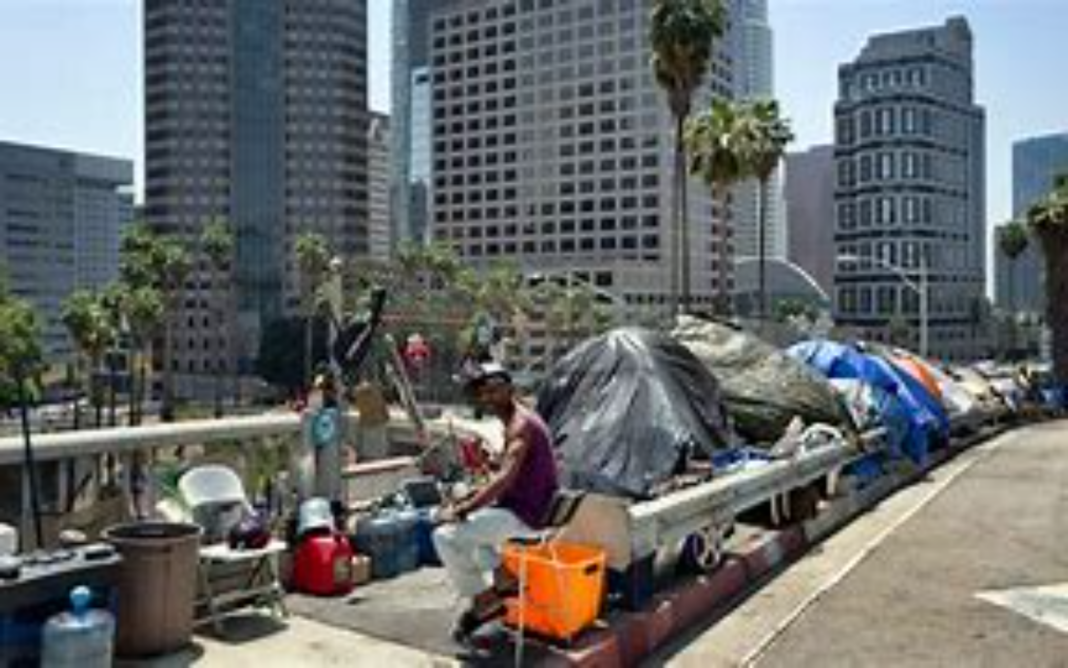 As goes culture, so goes politics, or so conventional wisdom asserts. Traditionally in a democracy – or, more precisely, a Democratic Republic – the values of a culture shift, politicians with their fingers to the air sense the ebbs of public sentiment, and those cultural changes are eventually reflected in public policy and legislation. We saw it with civil rights, we saw it with the AIDS crisis, and we’re beginning to see it with the abortion debate.

The State of California, a government which is thoroughly dominated by leftist Democrats in all branches of government, recently added five more states to their growing list restricting “non-essential travel to states with laws that discriminate against lesbian, gay, bisexual and transgender people.” Soon it will be easier to list the states that aren’t on their register, but for now, the roll call is as follows: Alabama, Arkansas, Florida, Idaho, Iowa, Kansas, Kentucky, Mississippi, Montana, North Carolina, North Dakota, Oklahoma, South Carolina, South Dakota, Tennessee, Texas, and West Virginia.

A college professor at UCLA wishing to travel east to take in a lecture from a prominent scientist at Duke University can forget about that idea, thanks to California’s opposition to North Carolina’s law requiring the use of gendered bathrooms, even though the law has been modified. A California state legislator seeking to better understand how Florida is improving its water quality can sit tight in Sacramento, as Tallahassee is off-limits due to Florida’s blocking of biological men from competing against biological women in school sports.

Men being required to use the men’s room, and the banning of a six-foot-six-inch student with an Adam’s apple and a five o’clock shadow from competing against your daughter in volleyball is more than California can take. “We’re in the midst of an unprecedented wave of bigotry and discrimination in this country,” said Rob Bonta, California’s Attorney General. We are indeed seeing unprecedented actions taking place, Mr. Bonta. At least you’ve got that right.

Many will simply dismiss these steps by California’s officials as mere virtue-signaling. The actual financial impact to Florida, North Carolina, and the other states is negligible they’ll say, and they will have a point. However, California’s policy is much more than symbolic, it’s highly problematic. California is no longer content with being “The Land of Fruits and Nuts,” they want your state to be like them. Just like them. In fact, they want every state to be like them, and they’re willing to put their money where their mouth is. It’s time for those of us on the right to do the same.

California is the most populous state in the country, and accordingly, they wield considerable political power. California has influence, and they’re looking to pull the entire country with them to the left. But there’s one significant problem with their plan. California is a mess, and the rest of the country knows it, and we want no part of it. California’s homelessness is skyrocketing, they’re in financial disarray, crime is surging, and residents and businesses are fleeing the state in record numbers. And in most cases, those fleeing are leaving for states included on the aforementioned list of the restricted.

We on the right tend to take a laissez-faire approach to such issues. We often apply a libertarian mindset. Let California do their thing, we’ll say. But we need to shift gears, quickly. Shrugging our shoulders will only embolden California and will encourage other blue states to do the same or similar. Cancel culture is not only here, it appears to be here to stay. We can either participate and go on the offensive, or we can be victims. And conservatives don’t do well in playing the victim.

Should California proceed unchecked or if, heaven forbid, they are successful in bullying other states into bowing to their absurd worldview, do you think they’ll stop at transgender rights? They won’t. They’ll demand other states follow their lead on the treatment of the homeless. They’ll boycott states until their tax structures match California’s. They’ll insist that all states have similar gun laws, or more likely, on federalization. And they’ll threaten any state which isn’t as alarmist as they are regarding the environment. But there are plenty of ways to fight back.

If you live in a state that has been canceled by California’s government, ensure your state has returned the favor through banning that same travel by your state’s employees to California; write to your governor and legislators. Next, consider the most leftist California corporations with whom you do business and find alternatives; hit them where it hurts. And don’t be afraid to vocalize your opposition to California’s use of their communist hammer. Call them out to friends and family, particularly on social media.

But most importantly, stay away from California if possible. California’s revenue from tourism is huge, coming in at over $65 billion last year in spite of the COVID pandemic, and has one the highest such revenues of any state in the country. And it’s understandable why people want to travel there. California arguably enjoys the most natural beauty of any state and has so much for us to do when we go there. But this is America, and we have a lot of options.

Want to take your family on a Disney vacation? Instead of Disneyland in Anaheim, head down to Disney World in Orlando, or better still, avoid Disney altogether. Looking to enjoy a beautiful National Park? Push off Yosemite and Redwood National Park for now, and opt instead for perhaps the Grand Canyon, Yellowstone, or the Grand Tetons. Hoping to play golf on one of the best public courses in the world? Schedule that trip to Pebble Beach down the road once California regains some sanity, and take your clubs instead to Whistling Straits in Wisconsin or Kiawah Island in South Carolina.

None of this is good. Cancel culture is awful, and we can only pray it goes away soon. But pretending it doesn’t exist or standing on the sidelines won’t help.

On Sunday we celebrated our great nation’s birthday, and we must remember that our country’s founding was achieved largely by the willingness of the Founding Fathers to compromise. Thomas Jefferson accepted input from most of the signers of The Declaration of Independence, and in fact, had to produce six different drafts before attaining their buy-in. The Constitution took months to write for the very same reason, with scores of alterations and extensive negotiations. But 1776 was a different time, and it was long ago. Perhaps someday we’ll be able to return to some semblance of that level of respect and cooperation. In the meantime, the left, and the State of California in particular, is not interested in compromise, they want total capitulation. Recognize this reality, and act accordingly.