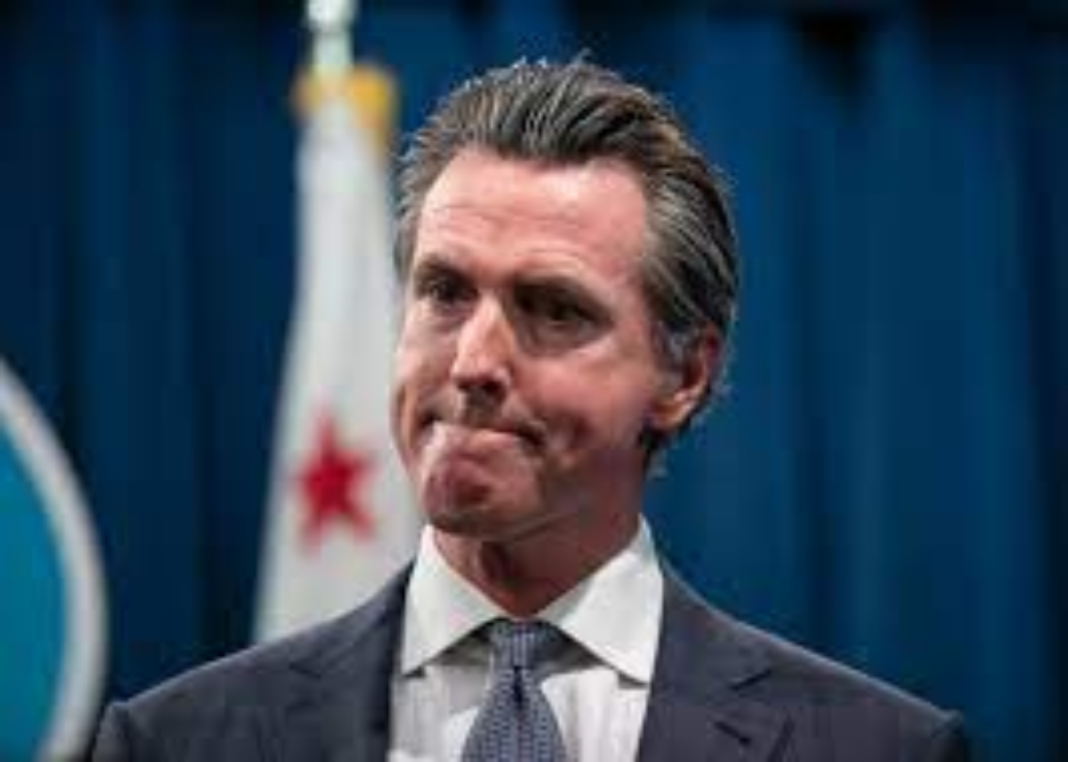 SACRAMENTO, Calif. (AP) — Gov. Gavin Newsom on Monday expanded a drought emergency declaration to a large swath of the nation’s most populated state amid “acute water supply shortages” in northern and central parts of California.

The declaration now covers 41 of 58 counties, covering 30 percent of California’s nearly 40 million people. The U.S. Drought Monitor shows most of the state and the American West is in extensive drought just a few years after California emerged from a punishing multiyear dry spell.

It comes as Newsom prepares to propose more spending on both short- and long-term responses to dry conditions. The Democratic governor last month had declared an emergency in just two counties north of San Francisco — Mendocino and Sonoma.
The expanded declaration includes the counties in the Klamath River, Sacramento-San Joaquin Delta and Tulare Lake watersheds across much of the northern and central parts of the state.

The Sierra Nevada snowpack, which provides about a third of the state’s water, was at just 59 percent of average on April 1, when it is normally at its peak.

This year is unique in the state’s recorded history because of extraordinarily warm temperatures in April and early May, the administration said. That led to quick melting of the Sierra Nevada snowpack in the waterways that feed the Sacramento River, which in turn supplies much of the state’s summer water supply.

The problem was worse because much of the snow seeped into the ground instead of flowing into rivers and reservoirs, the administration said.

The warmer temperatures also caused water users to draw more water more quickly than even in other drought years, the administration said, leaving the reservoirs extremely low for farmers, fish and wildlife that depend on them.

That all reduced the state’s water supplies by as much as what would supply up to 1 million households for a year, officials said.

“It’s time for Californians to pull together once again to save water,” California Natural Resources Agency Secretary Wade Crowfoot said in a statement.

He urged residents to limit their use, whether by limiting outdoor watering, checking for leaks, or taking shorter showers and turning off the water when washing dishes or brushing teeth.

The declaration also allows more flexibility in regulations and contracting to respond to the drought, while speeding voluntary transfers of water between owners.