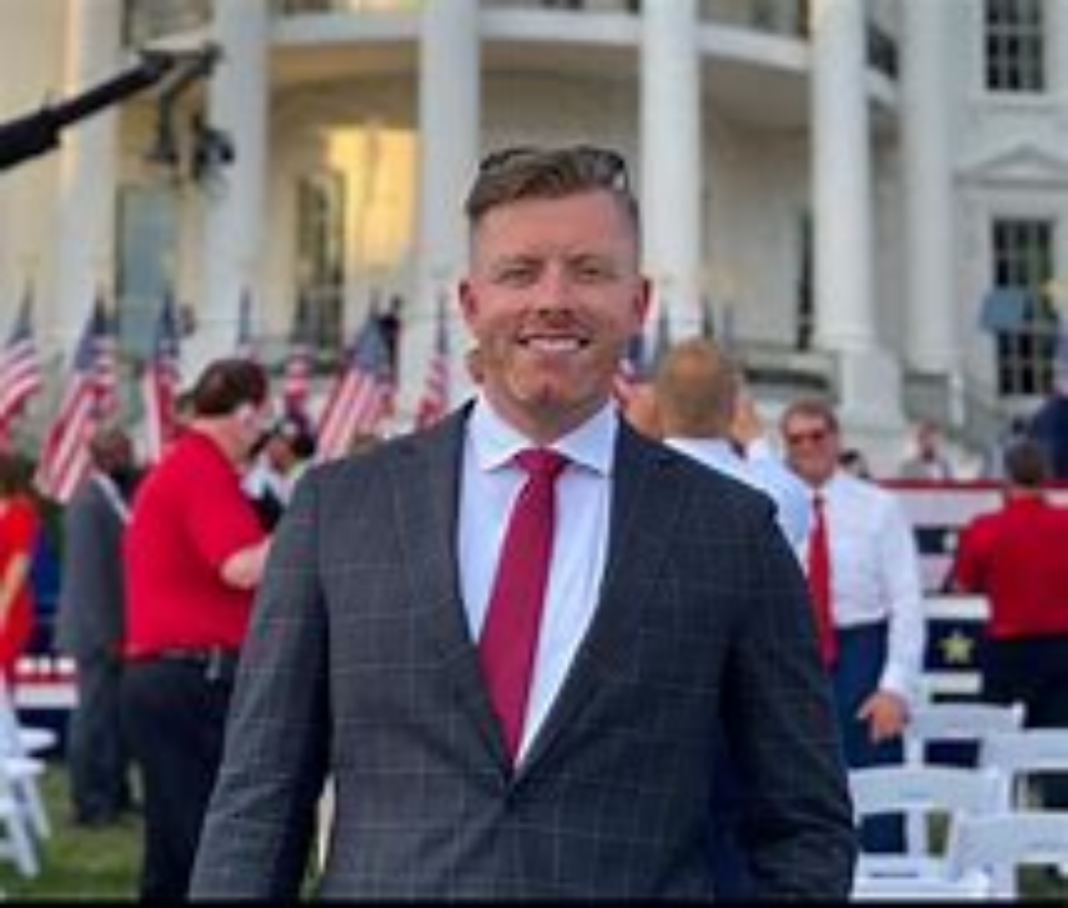 Twitter and the Democrat-run government of California are facing a lawsuit alleging that they colluded to suppress the First Amendment rights of Rogan O’Handley, a popular pro-Trump activist who was banned from the platform earlier this year. The complaint includes emails showing California officials directing Twitter to remove political commentary about the 2020 election from its platform.

Twitter banned O’Handley, also known by his online moniker “DC Draino,” after he tweeted the statement “most votes in history.” He had over 440,000 followers on the platform prior to his ban, which was permanent.

The Greenhouse Effect at the Supreme Court