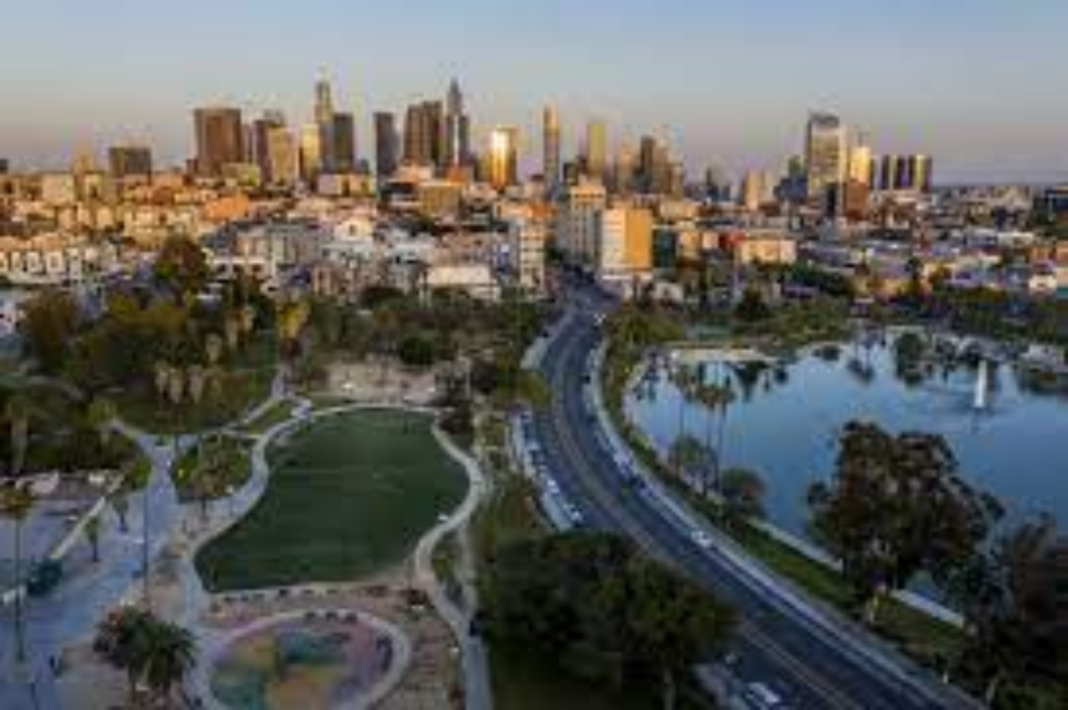 California is losing population for the first time in the 171 years it has been a state.

It turns out many people don’t like the extremely high cost of living, high taxes, and strict COVID policies.

This is all happening as Governor Newsom is facing a recall election.

California’s population fell by more than 182,000 last year, the first yearly loss ever recorded for the nation’s most populous state that halted a growth streak dating to its founding in 1850 on the heels of a gold rush that prompted a flood of people to seek their fortune in the West.

The figures released Friday followed last week’s announcement from the U.S. Census Bureau that California would lose a congressional seat for the first time because it grew more slowly than other states over the past decade. Still, California’s population of just under 39.5 million and soon-to-be 52-member congressional delegation remain by far the largest.

California’s population has surged and slowed in the decades since its founding, with notable increases following World War II and the tech boom of the 1980s and ’90s that put Silicon Valley on the map.

In recent years, more people have left California for other states than have moved there, a trend Republicans say is a result of the state’s high taxes and progressive politics. The average sale price of a single-family home in California hit a record $758,990 in March, a 23.9% increase from a year ago.

This did not have to happen.

For 170 straight years, California’s population grew. Last year, it declined by 182,000 people. Congratulations to our Governor on making history yet again.

California’s population fell by more than 182,000 in 2020. The stories about people leaving are not just anecdotal. It’s a trend.