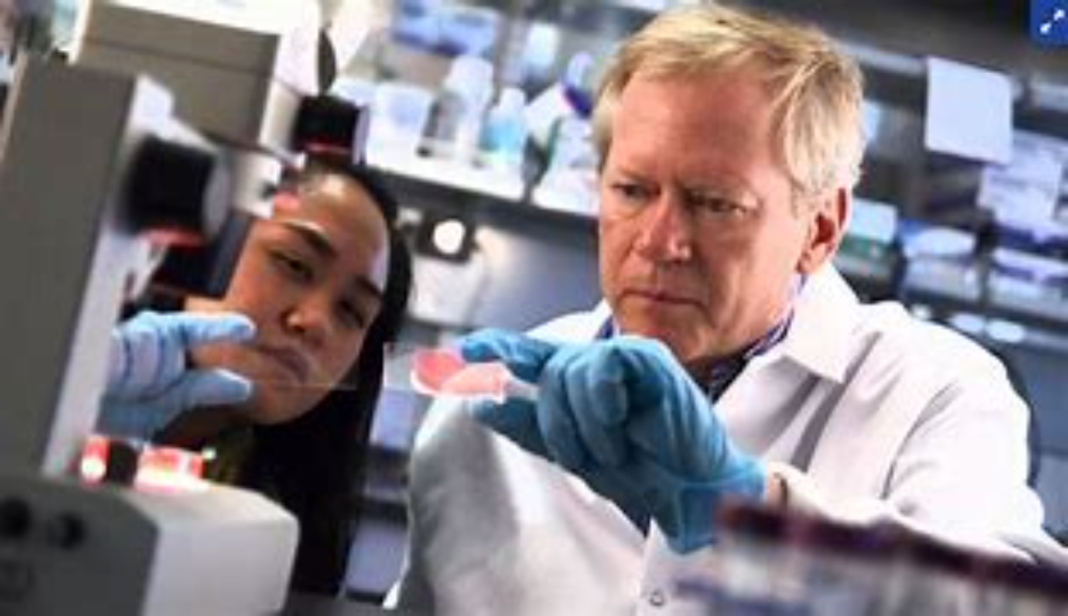 California is considering funding abortions for out-of-state women as part of a 45-part proposal to expand abortion accessibility if Roe v. Wade is overturned.

The California Future of Abortion Council, started by Democratic Gov. Gavin Newsom and made up of abortion providers and advocacy groups, published recommendations “to protect, strengthen, and expand abortion care in California” in early December. Toni Atkins, the San Diego Democrat who leads the state Senate, helped to develop the recommendations, according to AP.

If the Supreme Court overturns Roe v. Wade in its Dobbs v. Jackson Women’s Health Organization decision, states may have greater latitude to restrict abortions in the first six months of pregnancy. While states like California are expected to continue offering elective abortions into the late stages of pregnancy, Mississippi and other conservative states would likely limit elective abortions.

“Extreme pro-abortion leaders in California are marching in lockstep with the profit-driven abortion lobby, working to convince women that they need access to abortion to succeed,” Prudence Robertson, a spokesperson for the Susan B. Anthony List, told the Daily Caller News Foundation.

The California Future of Abortion Council recommendations aim to expand abortion funding to cover an influx of women from other states where abortions may be restricted, including by refunding abortion clinics that provide abortions at no cost to those who cannot afford them. California already pays for abortions for low-income residents, and the state requires insurance providers to pay for abortions, ABC News reported.

Other proposals the council provided include promoting racial diversity in the abortion industry workforce, providing educational scholarships to those who want to perform abortions in rural areas, requiring educational programs on abortion for family medicine clinics and protecting abortion providers from civil and criminal liability.

Democrats are spying on You my friend, I mean You