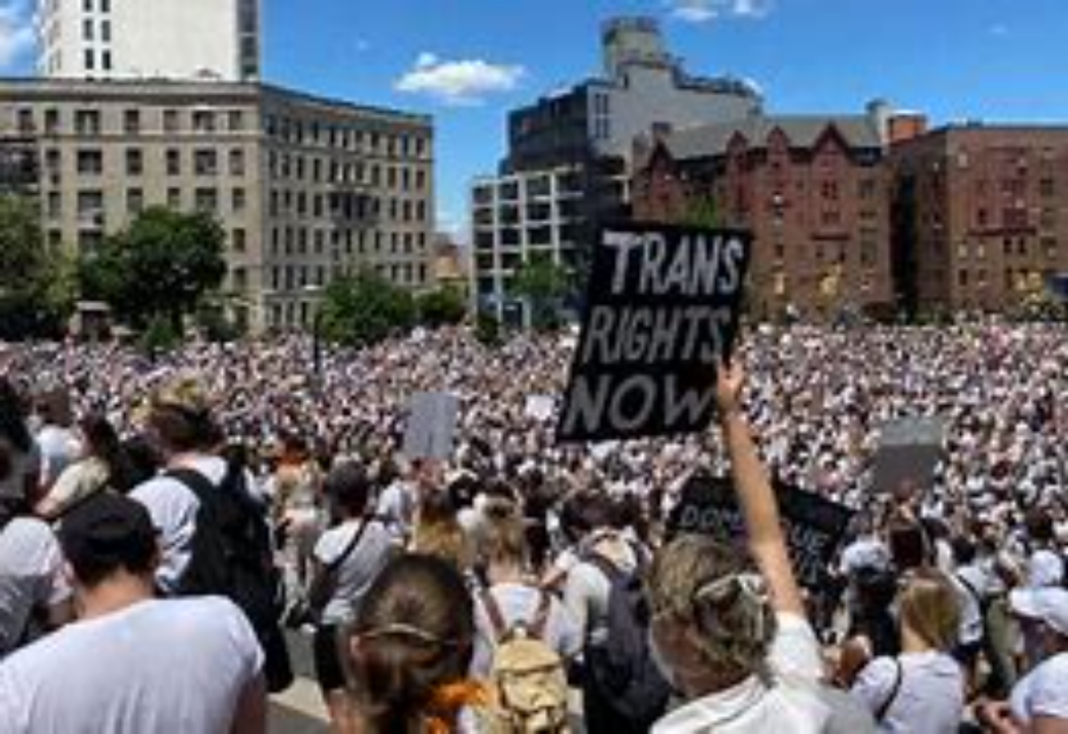 California – The Third District Court of Appeals this week ruled that forcing nursing home staff to refer to transgender residents by their preferred pronoun violates the First Amendment.

The 2017 law prohibited nursing home staffers from ‘discriminating’ or ‘mistreating’ residents by referring to anything other than their preferred pronouns.

Anyone who violated the California Residential Care Facilities for the Elderly Act is guilty of a misdemeanor.

The appeals court overturned the part of the law that ban employees from “misgendering them” also known as “deadnaming.”

The Third District Court of Appeal overturned the part of the law barring employees of long-term care facilities from willfully and repeatedly using anything other than residents’ preferred names and pronouns. In doing so, the law banned employees from using the incorrect pronouns for trans residents, also known as misgendering them, or using their legal name, also known as deadnaming them.

“The law compels long-term care facility staff to alter the message they would prefer to convey,” the court reasoned, adding that the ban “burdens speech more than is required” to reach the state’s objective of eliminating discrimination including harassment on the basis of sex.

Referring to residents other than by their preferred gender “may be disrespectful, discourteous, and insulting,” Associate Justice Elena Duarte wrote on behalf of the three-judge panel. But it can also be a way “to express an ideological disagreement with another person’s expressed gender identity.”

“The pronoun provision at issue here tests the limits of the government’s authority to restrict pure speech that, while potentially offensive or harassing to the listener, does not necessarily create a hostile environment,” she wrote, adding italics to “potentially” and “necessarily.”

Transgender activists said they will challenge the court’s decision.