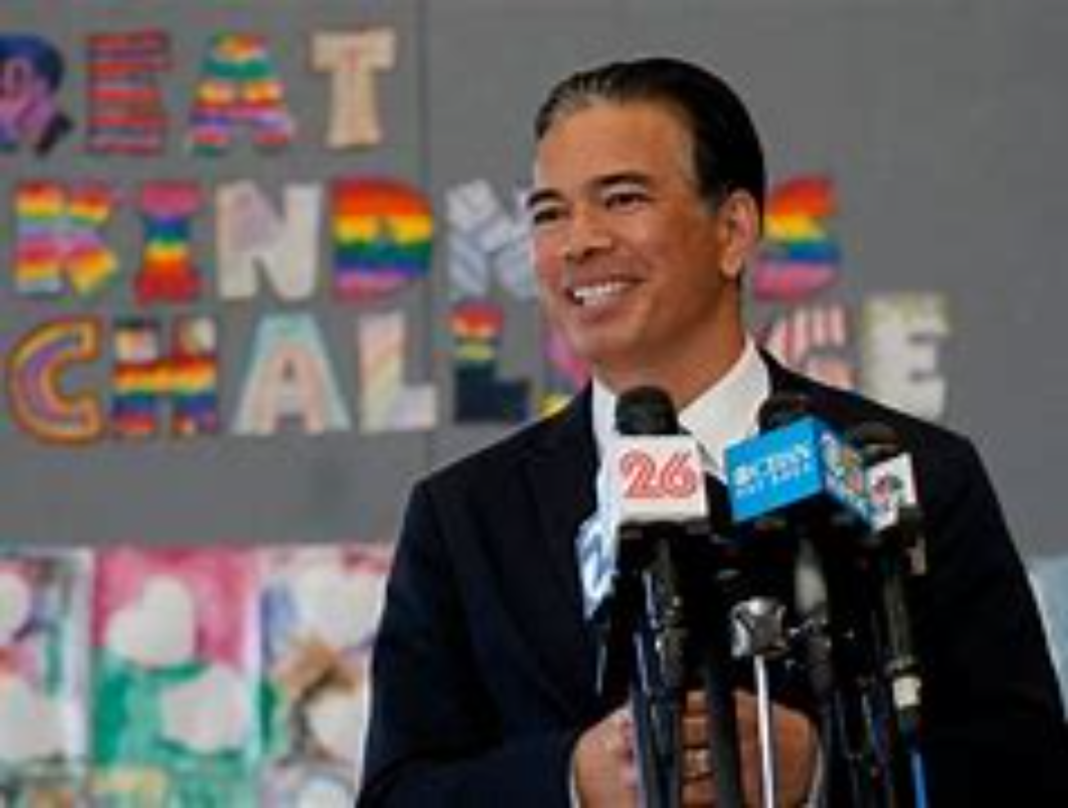 California has banned state-paid travel to Ohio because the state enacted a medical conscience law that permits professionals to refuse to participate in morally contentious procedures such as abortion and puberty blocking for transgendered teenagers.

California Attorney General Rob Bonta said the law would allow providers to deny care to LGBTQ Americans, including Californians traveling to Ohio. A 2016 California law restricts state agencies, departments, boards, or commissions from authorizing state-funded travel to a state that has enacted a law authorizing, or repealing existing protections against, discrimination on the basis of sexual orientation, gender identity, or gender expression…

“Blocking access to life-saving care is wrong. Period,” Bonta, a Democrat said in a Friday news release. “Whether it’s denying a prescription for medication that prevents the spread of HIV, refusing to provide gender-affirming care, or undermining a woman’s right to choose, House Bill 110 unnecessarily puts the health of Americans at risk.”

What crapola. The progressive Left just doesn’t believe in freedom of religion.

Besides, let’s look at the attitude of California officials to a true human-rights-violating criminal regime. That would be China.

Yes, the country carrying out actual genocide against the Uyghur ethnic/religious minority. The country that live-organ harvests Falun Gong political prisioners. The country that stomped on democracy in Hong Kong, is carrying out cultural genocide in Tibet, and enacted a social credit system to control individual behavior, including punishing Christians for going to church. The government has been responsible for the murders of tens of millions of its own people in the last 70 years.

That’s a case of exponentially multiplying “wrongs.” And yet, California officials recently congratulated the tyranny on the anniversary of the founding of the PRC:

California officials and representatives of local organizations delivered warm congratulatory messages to an online celebration held by the Chinese Consulate General in Los Angeles on Wednesday for the 72nd anniversary of the founding of the People’s Republic of China.

China’s National Day falls on Oct. 1 every year to commemorate the founding of the People’s Republic of China.

Biden: Antitrust Enforcement to take action against Amazon and Facebook