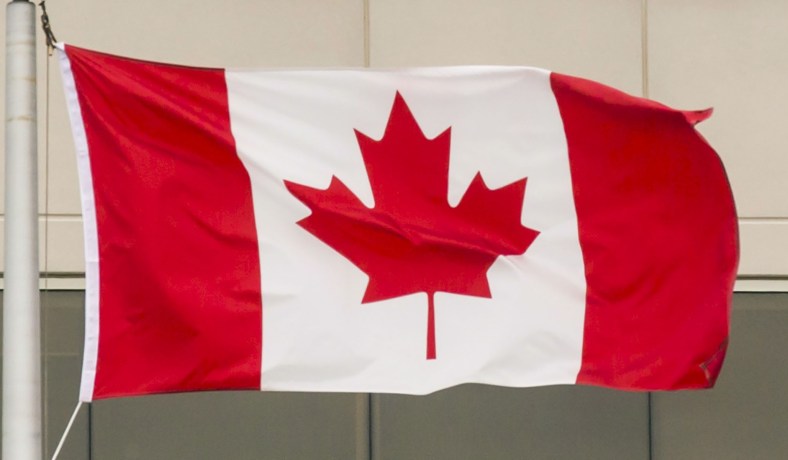 How It Starts: It’s just a safety valve, a tiny change in medical ethics and the law. Protective guidelines will protect against abuse!

Where It Is Now: There are too many obstacles to death! We have to make it easier to die!

Where It’s Going: Death on demand for any reason (already the law in Germany).

Some jurisdictions are moving along this trajectory quickly and some more slowly. But over time, that is the way the current flows.

Canada is speed runner in this regard. After its supreme court imposed a positive right to euthanasia in 2015, the country cheered and embraced “medical assistance in dying” (MAID) with an enthusiasm that shocked me to my bone marrow. Parliament passed a law with a weak limitation that death must be “reasonably foreseeable” to qualify for a lethal jab.

That wasn’t good enough. The death pushers immediately began agitating to expand eligibility, including the filing of lawsuits, one of which was successful in Quebec.

While there was some resistance, national politicians acquiesced with startling alacrity. A bill just passed the House of Commons that — barring shockingly unforeseen resistance in the Senate, which already voted to loosen the rules — will radically expand eligibility for euthanasia in Canada, including the following provisions:

The expansion will eventually continue to allowing people diagnosed with dementia to order themselves killed in an advance directive when they become mentally incompetent and to pediatric euthanasia of “mature minors” — both among the subjects likely to be “studied” by a committee of “experts” over the next two years, meaning they are coming next.

Disability-rights activists fought back furiously and backed a filibuster over the bill that succeeded for a time. But it was eventually broken by the ruling minority Liberals and Bloc Québécois.

The despair of people with disabilities on Twitter after the vote was visceral, with some noting that Canada does not guarantee life with dignity — with say, independent living services — but will guarantee “death with dignity” when the paucity of services leads to a suicidal desire. They feel, rationally, like targets rather than beneficiaries.

It is also worth noting that only 15 percent of Canadians have access to quality palliative care. Not to worry, the panel of experts will “study” that too. Good grief.

Americans should be alarmed by these events. Canada is our closest cultural cousin. If the culture of death can take root so quickly and deeply there, it can here, too.

Slippery-slope argumentation? No. Facts on the ground. Those with eyes to see, let them see.