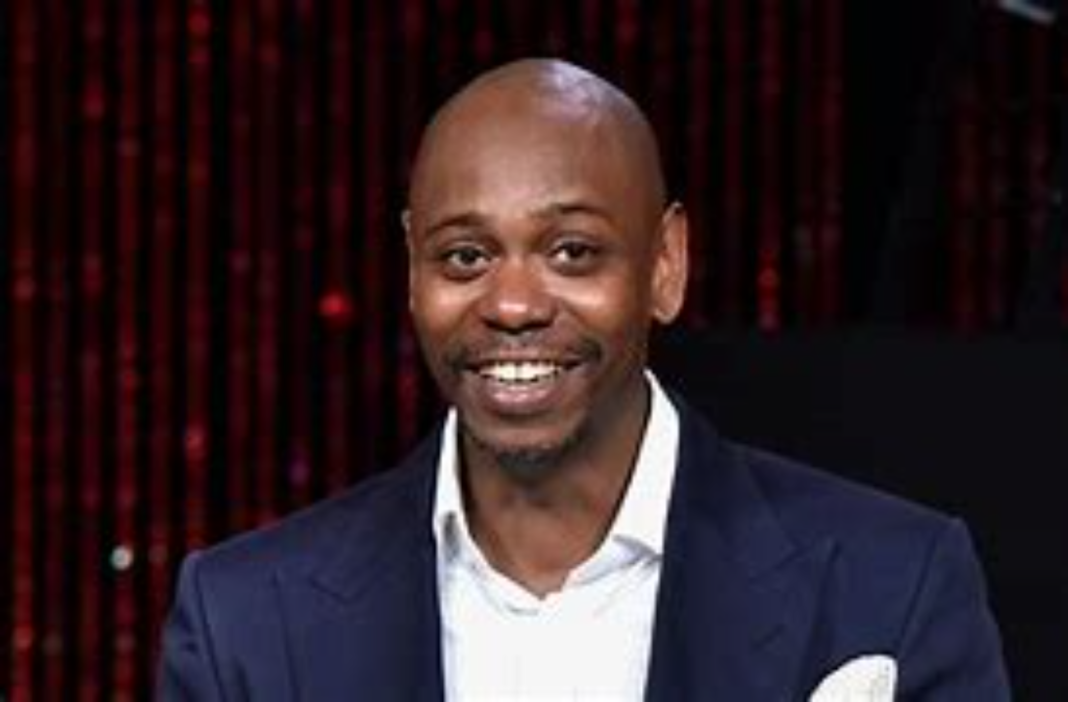 I have watched each of the comedian Dave Chappelle’s Netflix shows, and they are all funny, and at many various times, hilarious.

But he is taking it on the chin and everywhere else because today’s individual is too sensitive and radical to understand that we all have to live on this earth together. There is no way we will wipe the other side out, no matter how much we bark and yell on Twitter.

I, myself, have gotten caught up many times in the back and forth, and then I had to stop a few years back because I realized that it’s all a game. Individuals try to get you removed, banned, suspended, canceled, and it’s all part of the blueprint of many platform execs, including the news networks.

Chappelle is the best of us. To a certain point, he’s free. Imagine being comfortable to say what you want and stave off cancelation from the political correctness mob? He talks about everyone and continues to do it at a GOAT (greatest of all time) clip. If you were around to listen to Richard Pryor concerts in the 70s, Chappelle is in that mold.

I wish this canceled culture didn’t have as much power as it has, but we don’t have too many Dave Chappelles in our country anymore.

Individuals are afraid of losing “their place” in society, so they keep their mouths shut and won’t tell the truth, even though a joke.

I’ve been watching social media and news networks for the last few years, and I am not blind anymore. I don’t have the power and resources that Chappelle has, but I could do what he does, maybe not in comedy, but if I had a political platform to call out both sides, I would. I believe in truth, and I also believe in being free. I don’t care about Mitch McConnell, Kevin McCarthy, Candace Owens, or Marjorie Taylor-Greene. I don’t care about Nancy Pelosi, Joe Biden, Barack and Michelle Obama, or the Clintons anymore. Life is too short.

However, even though I don’t get two worths a damn about those names I used, I care about the middle class and those less fortunate. That’s why I call out both sides. I have no agenda except to wake up America to the best it can be. Chappelle delivers many stories about life situations, speaking about the disparities of life and culture, and they are real. He wants his audiences to know; things need to be fixed.

I’ve often said that you can’t cancel an individual that will not allow themselves to be canceled. My friend is a strong individual, and if I can use my term from earlier in the article, that person is FREE.

I applaud Dave and his body of work. I remember how he started and the maturity of where he is currently. I love that he uses his art through comedy, but I genuinely hate how people miss the real point of his jokes, and yes, you can try to make a learning point by making people laugh.

I remember a 70s movie called Claudine that starred James Earl Jones and Diahnne Carroll. The film was a comedy-drama that spoke about a single mother trying to raise seven kids while falling in love with a junkman who wanted to be in her life but didn’t want the huge responsibility of a family because the government had their claws in her goings out and comings in. As I said, there were funny parts and emotional scenes, but the songs that played throughout the movie told a story that many missed. While people were laughing and watching the screen, they were missing songs like “Stay Away From Me Mr. Welfare Man,” “To Be Invisible,” and my favorite, “The Makings of You.”

Dave Chappelle’s act is just like that movie. It’s easy to miss the point of life he makes because you’re trying to find the point to laugh.

I hope he continues to spread the truth through jokes for a long as he lives because I will be there to listen, laugh, and applaud his freedom to do those things.