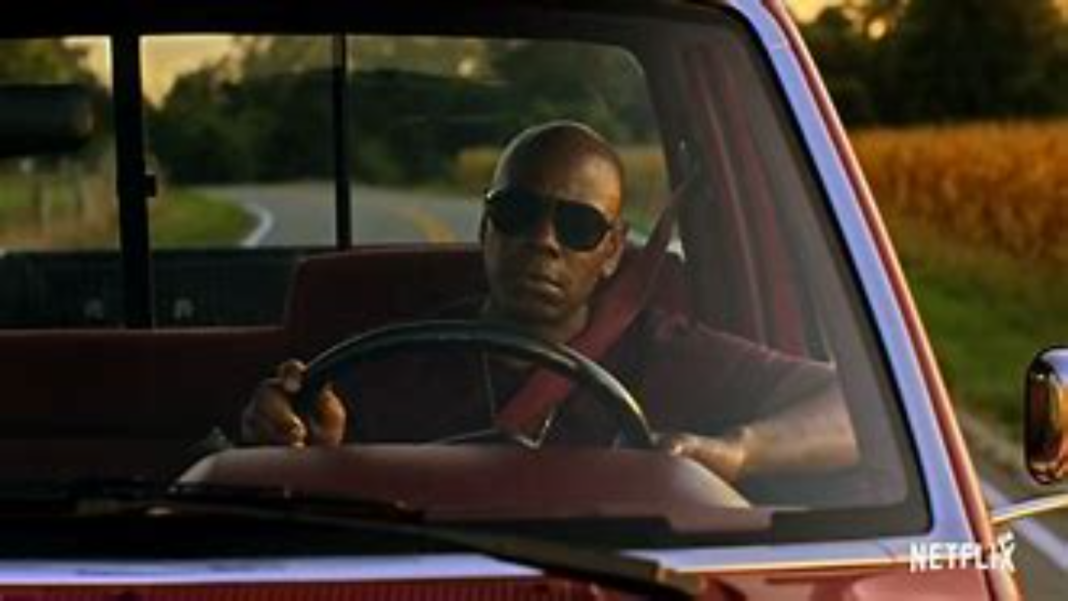 Terra Fied, who identifies as queer and transgender, posted a long Twitter thread blasting Dave Chappelle’s Netflix show “The Closer” in which he tells transgender and gay jokes.

Being trans is actually pretty funny, if you’re someone who actually knows about the subject matter. How could volunteering for a second puberty *not* be funny? That isn’t what he is doing though. Our existence is ‘funny’ to him – and when we object to his harm, we’re “offended”.

Netflix claims the queer/trans employee was not suspended for criticizing Chappelle.

“It is absolutely untrue to say that we have suspended any employees for tweeting about this show. Our employees are encouraged to disagree openly and we support their right to do so,” a Netflix spokesperson told Variety.

Netflix has suspended three employees for crashing a meeting of its top executives, including an out trans person who criticized a new comedy special from Dave Chappelle, sources tell Variety.

Terra Field, a senior software engineer for the streamer based in San Francisco, was among those suspended late last week for attending the “QBR” — Netflix’s quarterly business review, a two-day affair that convenes the top 500 employees at the company.

Field, who identifies as queer and trans, and the other employees were not invited to the virtual gathering, according to insiders. Netflix did not suspend Field over recent tweets decrying what she called anti-trans jokes in the Chappelle special, individuals familiar with Netflix said, but for attending uninvited. An investigation has been launched into the three employees.

Last week Dave Chappelle hit back against the left-wing mob trying to cancel him over his transgender jokes.

”F*ck Twitter. F*ck NBC News, ABC News, all these stupid ass networks. I’m not talking to them. I’m talking to you. This is real life,” Chapelle said at the Hollywood Bowl, according to The Hollywood Reporter.

“If this is what being canceled is, I love it,” he added. “I don’t know what to tell you, except I’m a bad motherf*cker.”