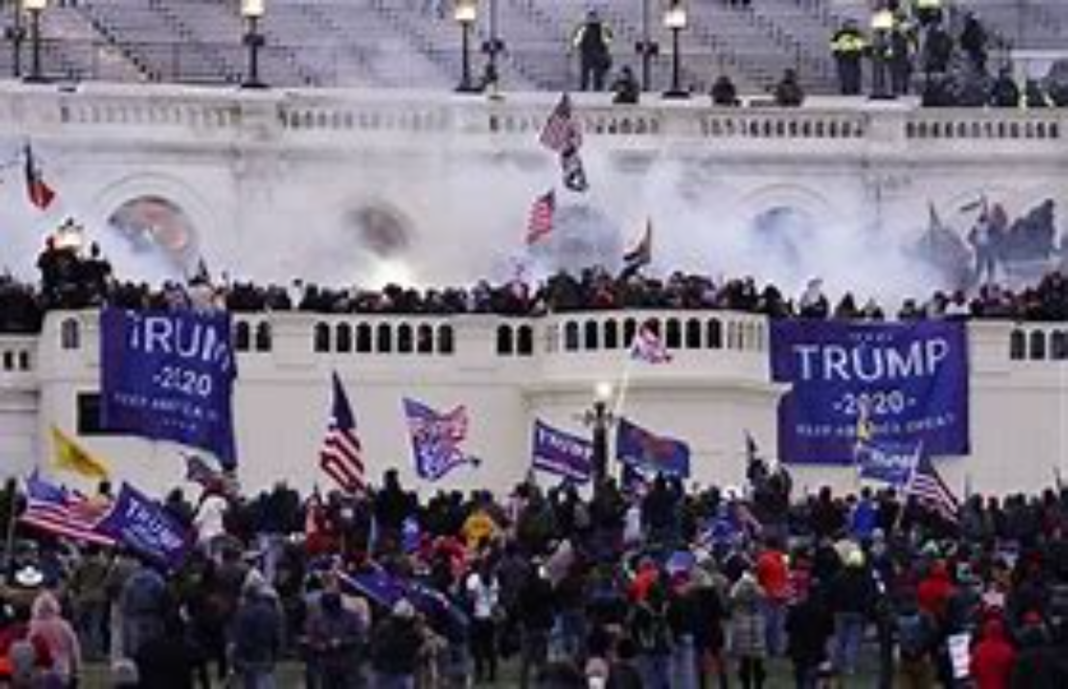 WASHINGTON — The U.S. Capitol Police said Saturday it has recommended disciplinary action in six cases after an internal review of officer behavior stemming from the Jan. 6 attack on the U.S. Capitol.

The department’s Office of Professional Responsibility opened 38 internal investigations and was able to identify 26 of the officers involved, the police said in a statement. It said in 20 of the cases, no wrongdoing was found.

However, the police said “violations were sustained and disciplinary action was recommended” for six of the cases — including three for “conduct unbecoming,” one for failure to comply with directions, one for “improper remarks” and one for “improper dissemination of information.”

It was unclear in the statement whether a case was an individual officer or if an officer could be cited in more than one case. Names of the officers involved and details about the behavior or actions that led to the alleged violations were not made public.

The statement also said the U.S. attorney’s office did not find sufficient evidence that any of the officers committed a crime.

More than 600 people face charges in the Jan. 6 attack, in which a mob loyal to then-President Donald Trump stormed the Capitol, battled police and tried to stop the certification of the election victory for President Joe Biden.

The statement said an internal review of one other case is pending of an official accused of “unsatisfactory performance and conduct unbecoming.” It said that internal investigation started after a criminal investigation, and no charges were filed.

Five people died in the Capitol attack and its aftermath, including Trump supporter Ashli Babbitt, who was shot and killed by police. A police officer who battled the mob died later, and several officers later took their own lives.

This week, the USCP provided the information to the Justice Department as part of its ongoing prosecution of those involved in the Jan. 6 attack.

The police opened the internal investigation in February, and announced at the time it was suspending six officers with pay. Whether they were among those recommended for discipline was unclear in the statement.

The department said the six cases “should not diminish the heroic efforts” of the Capitol Police on Jan. 6.

Joe Biden: The most authoritarian president ever