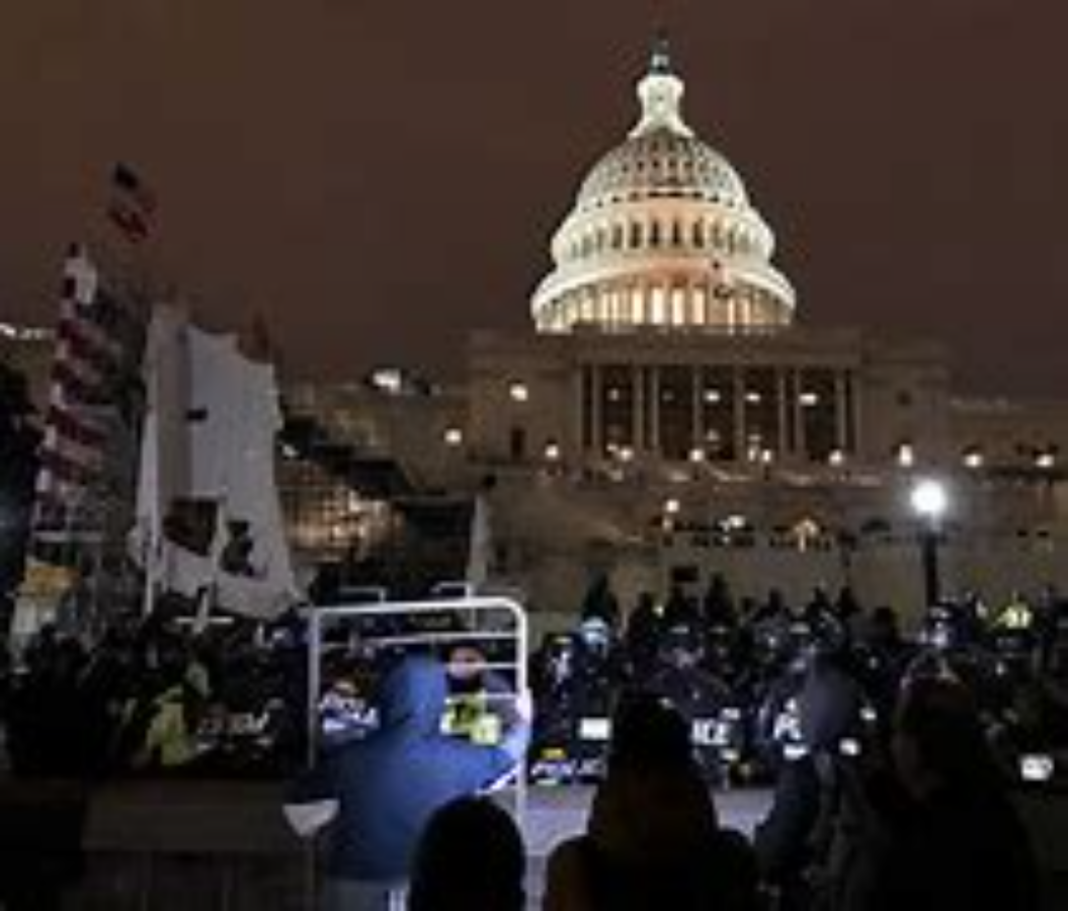 WASHINGTON— The fencing installed around the Capitol after the deadly Jan. 6 insurrection will start being removed as soon as Friday, but most visitors are still not allowed inside the iconic building.

That’s according to the House sergeant-at-arms in a memo Wednesday to all members of Congress and staff. The Associated Press first reported last week that the fence was coming down.

The stark, black perimeter fence is one of the last remaining signs of the horrific mob siege that shook the world as supporters of former President Donald Trump stormed the building, trying to stop the certification of President Joe Biden’s election victory.

Even with its removal, the Capitol will remain closed to most visitors, the memo said.

“Although the temporary fencing will be removed, current building access restrictions will remain in place,” according to the memo.

Federal officials are aware of online chatter from far-right groups and people who believe in conspiracy theories discussing potentially returning to Washington as part of an unfounded and baseless conspiracy theory that Trump will be reinstated in August.

Five people died in the January attack, including a Trump supporter shot and killed by police inside the Capitol and three people who suffered medical emergencies in the crowd. One police officer died later after having battled rioters. Two other officers later took their own lives.

The U.S. Capitol Police will continue to monitor intelligence information and potential threats, and new fencing could be swiftly erected, the memo said.

“The Architect of the Capitol has the ability to and will expeditiously reinstall the temporary fencing should conditions warrant,” according to the memo.

The Capitol has been closed to most visitors for the longest stretch in the nation’s history, the one-two hit of the coronavirus outbreak that shuttered operations last spring and the insurrection that kept it off limits. It’s now nearing 16 months.

The parklike grounds have been a favorite spot for visiting tourists to snap a photo of the iconic dome, and some 2.5 million visitors typically tour the inside of the building each year, among some 12 million who annually visit the campus-like complex of offices.

Removal of the fence will take up to three days, weather permitting.

Lawmakers have been away for the Fourth of July holiday week, but some are expected to return Monday.

During the virus outbreak, House lawmakers have been working under a proxy voting system that enabled them to avoid travel during the pandemic, though most now vote in person. Senators have mostly been back to business as usual.

Male Rat Give Birth, No thanks to the Scientists

The End of Netanyahu era in Israel