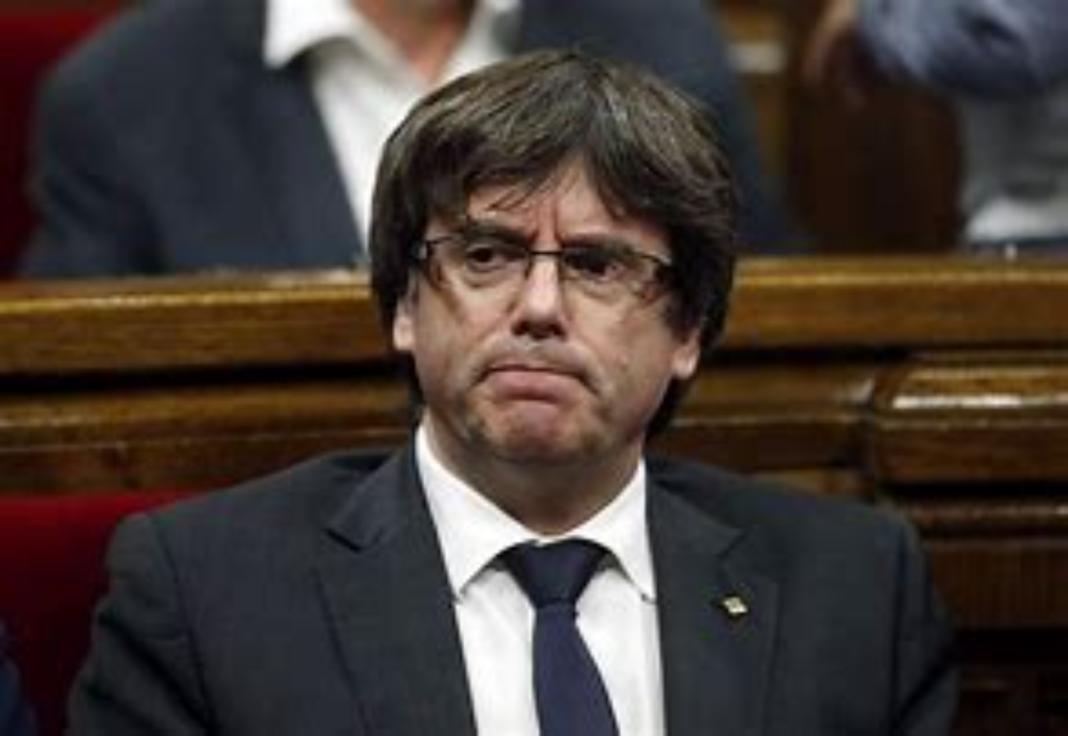 Italy’s Sassari Court of Appeals has suspended extradition proceedings against the former Catalan president Carles Puigdemont, who was arrested last month when he arrived on the Italian island of Sardinia.

On Monday, a judge delayed Spain’s extradition request against the leader of Catalonia’s independence movement. Speaking to reporters, Puigdemont’s Italian lawyer Agostinangelo Marras said a ruling on his client’s extradition to Spain was awaiting a decision by a higher European court as to the politician’s immunity status.

In a tweet, Puigdemont also confirmed that the Sardinian legal system had suspended its extradition procedure against him.

The politician was arrested on September 23 on a Spanish warrant, after he arrived on the Italian island to celebrate a Catalan folklore festival. He was released a day later, but told to return for a court hearing to determine the legality of the warrant.

The 58-year-old is wanted by Spain on a range of charges, including sedition, and has been in exile for nearly four years, spending most of that time in Belgium, although he was granted political asylum in Morocco earlier this year.

Despite his fugitive status, Puigdemont was elected as a Member of the European Parliament in 2019.

In March, however, it voted to lift his parliamentary immunity, as well as that of two other separatists, which put the politician at greater risk of arrest for charges linked to Catalonia’s 2017 independence referendum.

The Spanish Supreme Court had initially issued an arrest warrant for Puigdemont in 2017 after allegations that he, alongside other pro-independence politicians, had stirred “rebellion” by promoting and orchestrating an independence referendum.

The referendum had been ruled illegal by Spain’s top court.A German court ruled that “rebellion” was not a sufficient extradition request, however, prompting Madrid to amend the warrant in 2019 to charges of sedition and misuse of public funds – accusations for which Puigdemont was arrested last month.

Nine other Catalan pro-independence leaders who had been similarly charged were pardoned in June. Spanish Prime Minister Pedro Sanchez said at the time that “the government work[ed] for understanding, not for confrontation.”