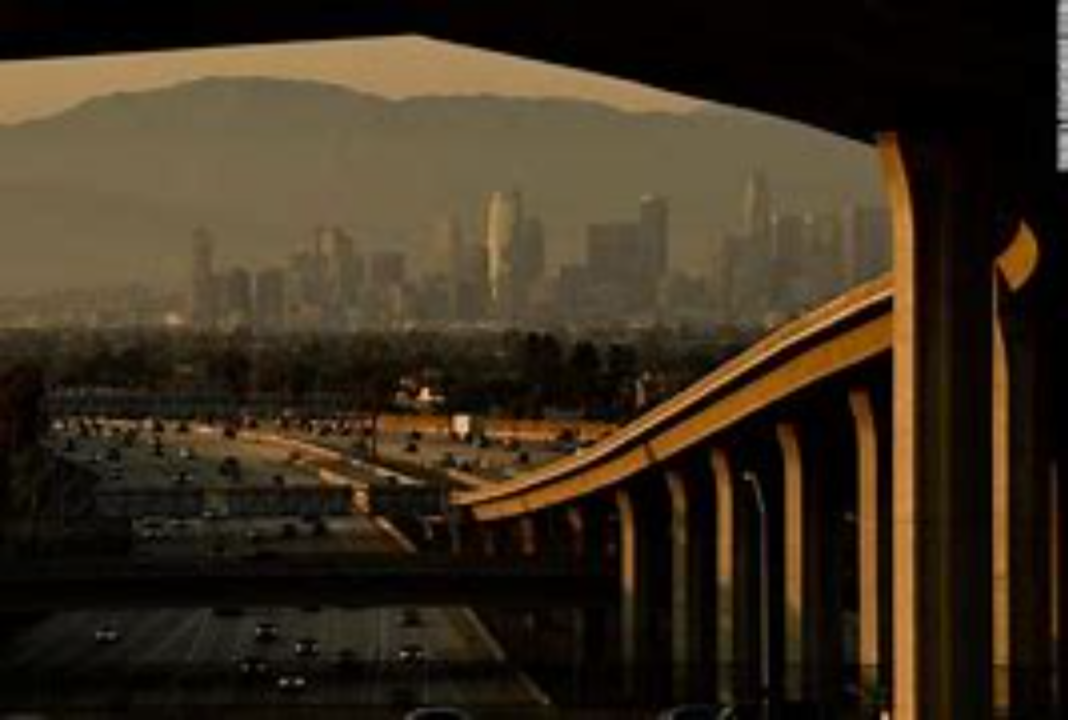 The Congressional Budget Office (CBO) has released its cost estimate of the bipartisan infrastructure deal. The CBO, like the Committee for a Responsible Federal Budget two days ago, found that only about half of the $550 billion in new spending is paid for by the legislation.

Because of the CBO’s methodology, it’s possible it is still underestimating the ultimate impact on the deficit. It gives credit for $51 billion in savings for delaying the implementation of a Medicare prescription drug rule that has never been in effect to begin with. The reasoning goes like this: If the rule were implemented, it would cost $51 billion, so not implementing it saves $51 billion. Only in Washington is such logic acceptable. It would be like your deciding to go out to dinner and then changing your mind and not going. You didn’t save any money, and neither does delaying the implementation of this rule.

The CBO also only scores the legislation it is given, not the future legislation that passing this current legislation could create. For example, the infrastructure legislation effectively creates a new welfare program to pay people’s Internet bills, but it doesn’t appropriate any money for it. So the budget impact from that program in this piece of legislation is $0, even though it will require funding in the future. The program currently has $3.2 billion in funding and is expected to last a little over a year. Even a lowball estimate of the program costing $2 billion per year would mean an additional $20 billion in debt tacked onto the CBO’s estimate over the ten-year budget window.

All along, it seemed too good to be true that Congress could scrape together $550 billion without raising taxes or doing any serious spending reforms. If there were truly that much money sloshing around that legislators could scoop up to pay for stuff that polls well, they would have done it already. No new taxes and no meaningful spending cuts is a politician’s dream — the CBO score should be a splash of cold water to wake them up from their fantasy.

The CBO score should also signal the end of any Republican support for this measure. Throughout the negotiations, we were repeatedly promised that the spending was paid for. So long as it was, there was a case to be made for supporting it along these lines: We need the infrastructure, passing this bill allows Republicans a feel-good, bipartisan win, and even if it doesn’t work out, it won’t add anything to the debt in the long run, so it’s worth a shot.

The first part of that was always suspect since people say we need infrastructure spending no matter what. As David Harsanyi pointed out in April, our infrastructure is not crumbling, and there was never a good argument why, in situations where more spending is needed, that the federal government needed to pass a massive omnibus bill to provide it.

The potential downside of a feel-good, bipartisan win is that the other party gets to claim victory, too. Killing a piece of legislation only because it gives the other party a win is petty, but that factor does need to be taken into account. In this case, the president is a Democrat, and most American voters don’t know who lead Republican negotiator Rob Portman is, so it always seemed pretty likely that Democrats would get more of the credit for a bipartisan win.

Is it still worth it for the sake of bipartisanship? Even the president’s favorite Moody’s report touting the benefits of infrastructure spending projects hardly any long-term economic impact from the bipartisan deal. Moody’s actually says that annual GDP growth would be 0.1 percentage points lower in 2031 if the bipartisan infrastructure deal were passed than if no additional legislation was passed at all. The unemployment rate and labor-force-participation rate in 2031 would be identical in the absence of this legislation as in its presence, according to Moody’s. Analysis from the UPenn Wharton Budget Model found no long-term GDP boost. It also found that the increased government spending would crowd out private spending and slightly reduce the nation’s capital stock.

So if Republicans support this legislation, they are giving Biden and congressional Democrats a win while passing a 2,700-page bill (with plenty of pork) that will increase the debt and have no meaningful impact on economic growth. That’s a high price to pay for bipartisanship — especially when the other party has already promised to pass its entire policy wish list in one bill without any input from you whatsoever.

Taiwan:China follows through on its vow to ‘punish’ Lithuania