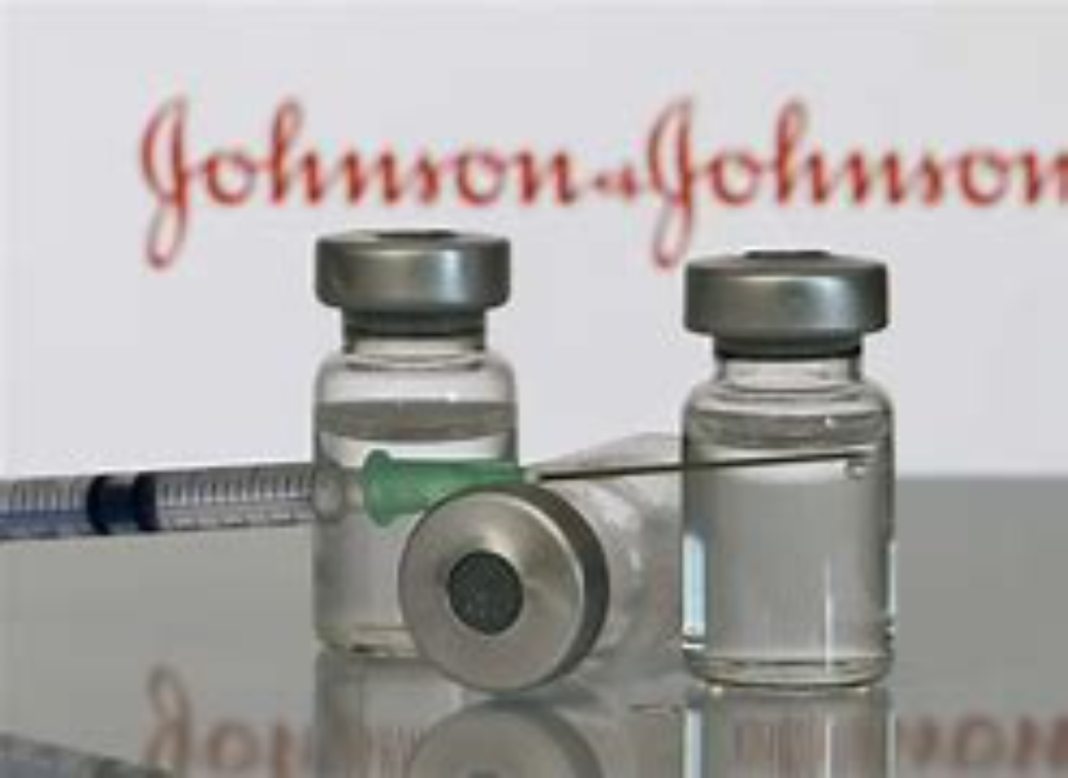 A committee of advisers to the Centers for Disease Control and Prevention has voted unanimously to recommend the use of the Moderna and Pfizer COVID-19 vaccines over the Johnson & Johnson jab, following growing concerns about rare blood clots.

The advisers said Thursday that vaccines from Pfizer-BioNTech and Moderna should be preferred by all adults, who may be at greater risk for developing severe blood clots from the J&J vaccine than those under the age of 18. Some committee members said the J&J vaccine should remain available for people who prefer it.

A final decision on the J&J vaccine will come from CDC Director Rochelle Walensky. The director typically follow the recommendations of its advisers.

The recommendation was prompted by the occurrence of a rare and sometimes fatal blood clotting problem called thrombosis with thrombocytopenia syndrome, or TTS. Earlier reports of the issue, addressed cases of cerebral venous sinus thrombosis (CVST), a type of TTS.

The CDC said the problem is rare, but it has been seen at a rate of about 1 case in every 100,000 doses given to women 30- to 49-years-old, the group at highest risk. About 15% of cases of TTS have been fatal, according to CDC data.

The symptoms of TTS vary, but they can include headache, blurred vision, fainting or loss of consciousness, loss of control over movement in part of the body and seizures.

In April, the CDC and the Food and Drug Administration recommended a temporary pause in use of the vaccine after six cases of the rare blood clots were seen in the U.S. Later that month, the agencies rescinded the pause after an analysis of available data showed the benefits of the vaccine outweighed its risks. Since then, more data have been gathered confirming the initial reports of blood clots.

More than 16 million people in the U.S. have been immunized with a shot of the J&J vaccine. More than 870,000 have received a J&J booster.

AOC: Conservatives Hate Me Because They’re So Sexually Frustrated