Home Politics CDC: Fewer than 10% of COVID cases are the result of outdoor... 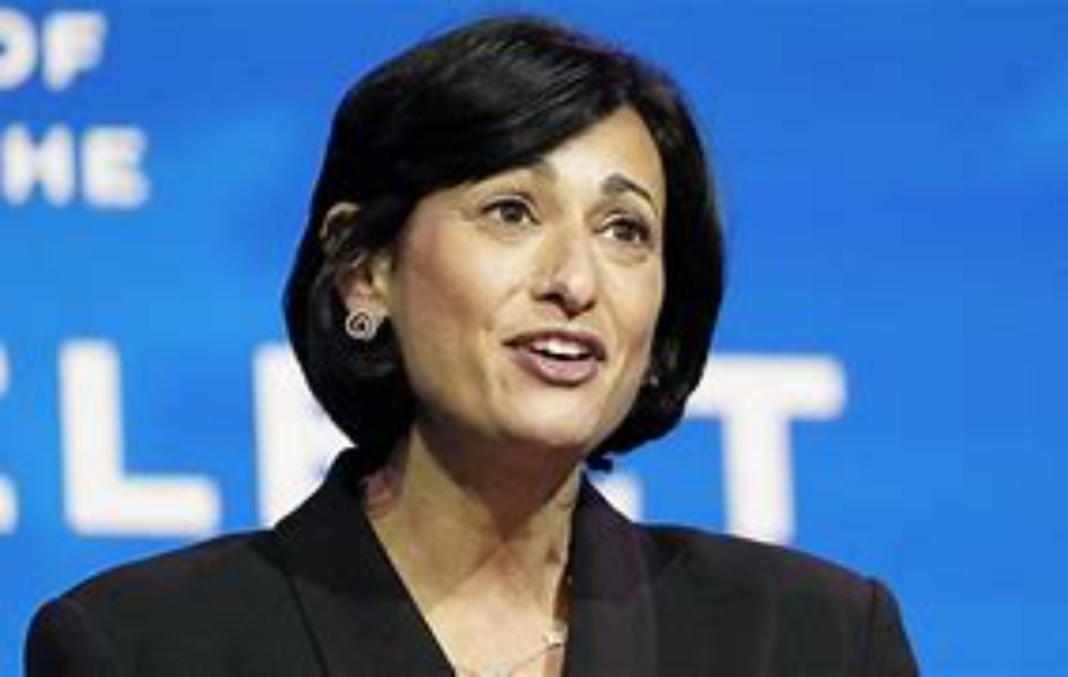 Rochelle Walenksy is the director of the Centers for Disease Control (CDC). She is also seemingly on the verge of tears every time we hear from her.

Walensky is fond of letting us in on how she’s feeling. On March 29, for example, she announced during a White House pandemic-response-team briefing that she was “going to pause” during a presentation focused on informing the American people of the state of play using relevant facts and figures.

“I’m going to lose the script and I’m going to reflect on the recurring feeling I have of impending doom,” she continued. On a human level, it’s difficult to watch the clip of Walensky and not feel for her. The feeling was plainly not affected — it was written all over her face. But when one takes a step back, it’s also quite frustrating; it’s not the American people’s job to process and respond to Walensky’s fears. It is her job to respond rationally to the challenges of the pandemic so that even if all Americans don’t fully agree with her agency’s recommendations, they can trust the process by which they were reached.

By that measure, she’s been a disaster.

The CDC says that fewer than 10 percent of COVID cases are the result of outdoor spread. A closer look at the data suggests it’s below 1 percent, potentially even below .1 percent.

Under Walensky’s leadership, the CDC has been corrupted and co-opted by teachers’ unions with an interest in keeping kids out of school.

In May, she confided during a Senate hearing that she had told her son that he would not be attending summer camp this year despite the wide availability of vaccines, lack of outdoor spread, and minimal danger that the disease poses to children.

Two months after Walensky’s not-so-Churchillian admission of personal crisis, the seven-day average of new cases had plummeted from 65,174 to 21,048.

Now, with case rates rising once again — but, importantly, having largely been decoupled from deaths thanks to the vaccines — the CDC is gearing up to reverse its previous stance that vaccinated Americans need not wear masks indoors, and once again try to compel them to be worn in certain “high” risk areas. It’s also expected to recommend that everyone in K–12 schools will be required to mask up regardless of vaccination status — sacrificing children’s social development and mental health for no demonstrable health benefit.

With Walensky at the wheel, the CDC has been everything it shouldn’t and cannot afford to be: indecisive, irrational, untrustworthy, and unbalanced. It’s difficult not to see its performance as a spitting image of its leader.

How to Fight back Wokeism War