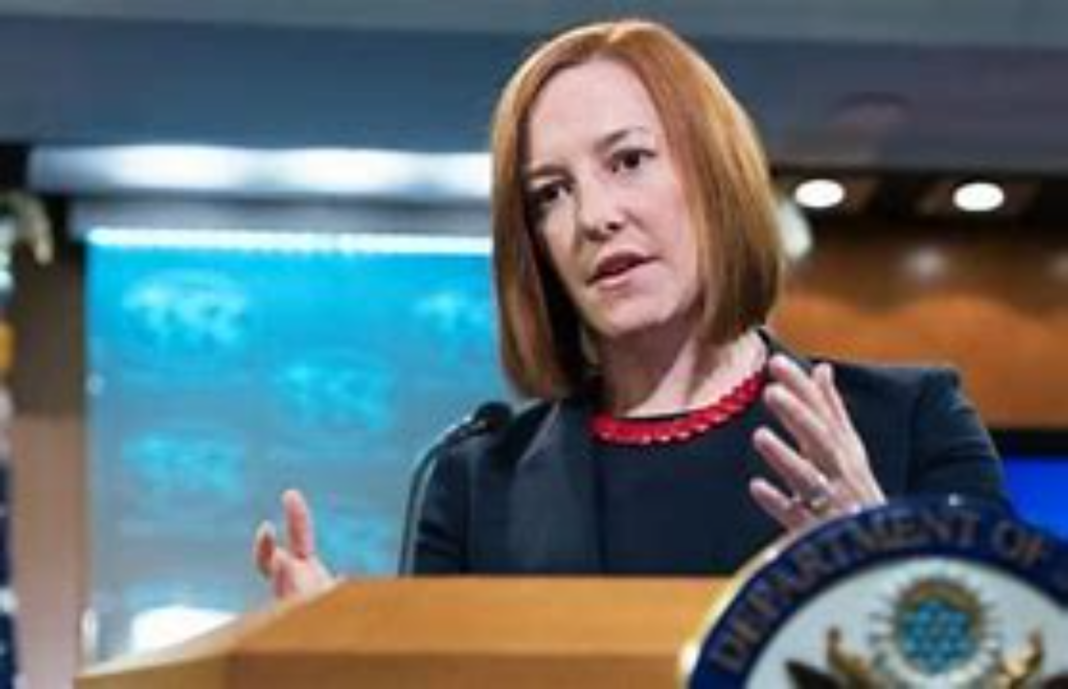 They really do think we’re stupid, you know.

During her press conference today, Jen Psaki pretended that the new CDC eviction moratorium is “targeted” and therefore different from the illegal one that the White House concluded it was unable to re-issue. Psaki said:

What was announced was not an extension of the existing moratorium, which was of course national. It was a more limited moratorium that was going to be impacting and helping areas that were hardest hit by COVID.

A more limited moratorium, you say? One that just helps the “areas that were hardest hit by COVID”? Here’s Reuters, yesterday, confirming that the CDC believes the plan will cover at least “about 90% of the U.S. population”:

WASHINGTON, Aug 3 (Reuters) – The U.S. Centers for Disease Control and Prevention (CDC) on Tuesday issued a new 60-day moratorium on residential evictions in areas with high levels of COVID-19 infections citing the raging Delta variant after having rejected an earlier push by the White House.

The order applies to about 80% of U.S. counties that have substantial or high COVID-19 community transmission rates and covers about 90% of the U.S. population. The CDC said it will expand the protections to additional counties if they see a rise in COVID-19 cases.

Per CNBC, Chuck Schumer has the same number in mind:

The Centers for Disease Control and Prevention (CDC) announced Tuesday it will extend the federal eviction moratorium through October 3, 2021 after the ban lapsed over the weekend.

The announcement comes after pressure from House Democrats including House Speaker Nancy Pelosi, D-Calif., Rep. Maxine Waters, D-Calif., and Rep. Cori Bush, D-Mo. The White House previously said Biden did not have the authority  to extend the ban, given a June Supreme Court ruling that said only Congress can enact a such a ban. Congressional Democrats did not appear to have enough votes to do so, and the House is currently in recess.

Now, the CDC will instead issue a ban in counties “experiencing substantial and high levels of community transmission levels” of in Covid-19, which will cover an estimated 90% of renters, according to Sen. Chuck Schumer, D-N.Y.

Again: The problem here is categorical, not numerical. The underlying statute here does not permit the CDC to get involved in evictions like this, which is why the White House has confirmed over and over again that it can’t renew the moratorium — yes, even on a “limited” basis; why the Supreme Court has confirmed that the agency “exceeded its existing statutory authority”; and why Joe Biden admitted yesterday that his own lawyers have told him he’s breaking the law.

Still, if the issue were numerical — as Psaki wants us to believe — the problem with it could not be resolved by issuing exactly the same order with a ten percent reduction in applicability.