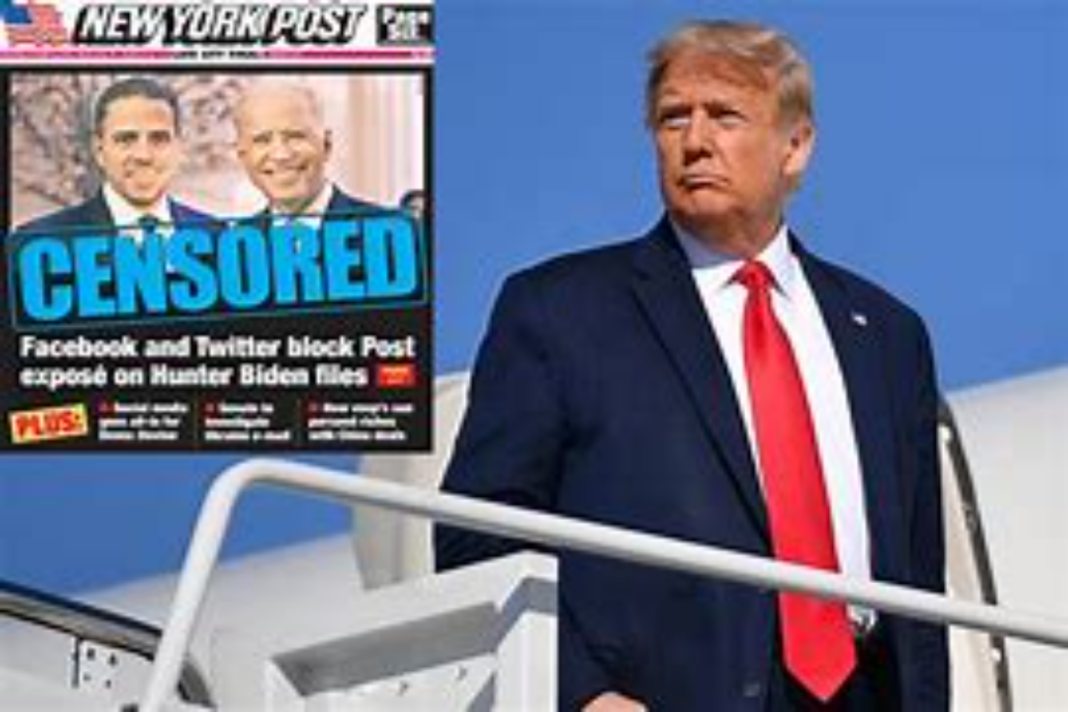 Texas’ bid to end so-called censorship by social media companies is doomed to fail. Not for lack of trying, mind you, but the state’s inability to justify the constitutionality of SB 5 and HB 95 beyond the “free speech!” mantra.

It’s like Texas Republicans, and other GOP politicians looking to prevent the “censorship,” either conveniently forget or just plain ignore the idea of “freedom of association.” Freedom the Texas GOP once quickly attempted to defend including a 2017 law reaffirming the fact private child welfare services companies can refuse to do business with a client or potential client if their beliefs run contrary to the other. There’s also a law banning state and local governments from denying a contract based on religious beliefs.

“Even Sen. [Bryan] Hughes himself has, in the past, risen to the defense of businesses’ First Amendment rights,” said TechFreedom’s Ari Cohn when looking at the Texas government’s previous moves on the First Amendment. “In 2019, his “Save Chick-fil-A” bill was aimed at barring government retribution against businesses on the basis of their “religious belief or moral conviction.” Yet with SB 12 he is engaging in the kind of retaliation against businesses for exercising their First Amendment rights that he once fought. Why the about-face?”

Worth noting: SB 12 is now SB 5 in the Texas special session.

The Texas Attorney General’s Office will have to justify the about-face in court if any of these bills end up becoming law. However, the answer is simple: votes. Texas Republicans are hoping to score points with supporters in future elections – particularly in primaries where they can say, “I’m the most like you!”.

“It’s a way to say you’ve “taken on big tech” without doing the hard work of finding a constitutional way to increase competition in the tech sector,” Taxpayers Protection Alliance Vice President of Policy Patrick Hedger told me in an interview. “Florida and Texas were on the right track, trying to make their states more friendly to start-ups and entrepreneurs fleeing places like California and New York. The efforts of Miami Mayor Francis Suarez are a great example of that, but that’s the long game and it doesn’t have the electoral payoff that will benefit certain politicians in the lead up to 2024.”

Not that they’d want to admit any of this in court, which is what’s going to happen if and when these bills become law. It’s another losing battle due to that pesky thing known as the U.S. Constitution. U.S. District Judge Robert Hinkle said as much when he issued an injunction against Florida’s social media regulations. “First, the State has asserted it is on the side of the First Amendment; the plaintiffs are not. It is perhaps a nice sound bite. But the assertion is wholly at odds with accepted constitutional principles. The First Amendment says “Congress” shall make no law abridging the freedom of speech or of the press. The Fourteenth Amendment extended this prohibition to state and local governments. The First Amendment does not restrict the rights of private entities not performing traditional, exclusive public functions.”

Social media is not a utility, and it would be extremely unwise to hand that regulatory power to any governmental entity. There is no reason to bring European-style rules governing these companies to the United States. Republicans favoring these so-called “free speech” bills are missing the point that Democrats want the exact same thing – just their own version.

“Do conservatives really think that empowering bureaucrats in Washington will lead to better protections and have they forgotten the IRS scandal?” Hedger said when I asked him about disagreeing with the suspension of Donald Trump from social media, while also defending Facebook, Twitter, and Google’s ability to do so (emphasis mine). “These companies deal with billions of pieces of content on an hourly basis, they won’t always get it right…But the fundamental point is that they have a right to be biased, even if it isn’t intentional, and conservatives don’t want to live in a world where bias and reach invites government regulation, or else Fox News would find itself under the gun more than it already is.”

The Texas and Florida GOP have to know they won’t get anywhere with their idea of saving the Constitution by breaking it. This idea politicians and voters are thinking more short-term than long-term is something worth considering. It’s become almost impossible to focus on long-term policy discussions since the government has gotten so involved in our daily lives. No one has the patience to think 15 years down the road versus five months. It’s all about instant gratification and who cares if it gets tossed out in court, at least it’s been done.