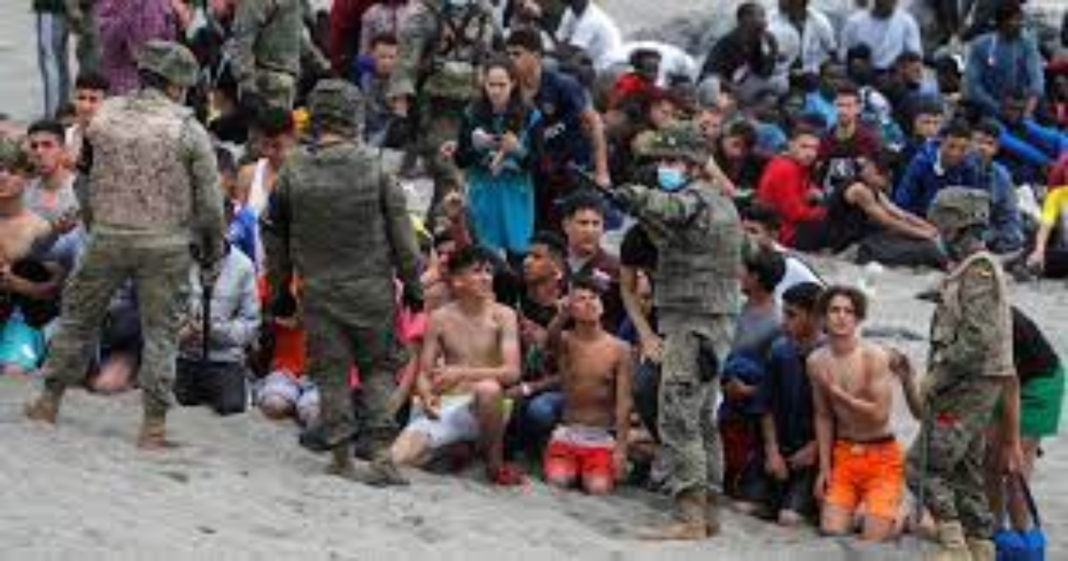 Local residents in the Spanish enclave of Ceuta have stepped in to help the hundreds of mainly Moroccan migrants in dire need of food, clothes and water after aid groups have found themselves overwhelmed amid the recent migrant influx. FRANCE 24 reports.

For almost a week, hundreds of migrants have been roaming the streets of Ceuta. Most have no money and have been unable to get help. Despite reinforcements sent from the Spanish mainland, aid groups in Ceuta remain overwhelmed.

The dire situation has encouraged some locals to step in by offering the migrants clothes, a shower, and food.

“What do you need? Boxers, a pair of socks?” Sabah Mohamed asked a visitor after opening her home to help feed and clothe migrants.

She said she took action after seeing how much the migrants suffered. “I saw so many people just roaming in the streets and we thought, ‘We have to help them’. There were people who were wet, people who had no shoes, others who were disoriented and who were hungry… So my friends and I, who don’t belong to any organisation, decided we needed to help.”

For many, Mohamed and her friends have become an invaluable lifeline. “They give us clothes, we can come have showers here… they give us food and water. It’s everything we need, thank God. The people of Ceuta are kind to us,” one migrant at Mohamed’s home said.

To watch the full report, please click on the player above.

Bellingcat on Navalny report: ′The Kremlin needs to prove us wrong′...