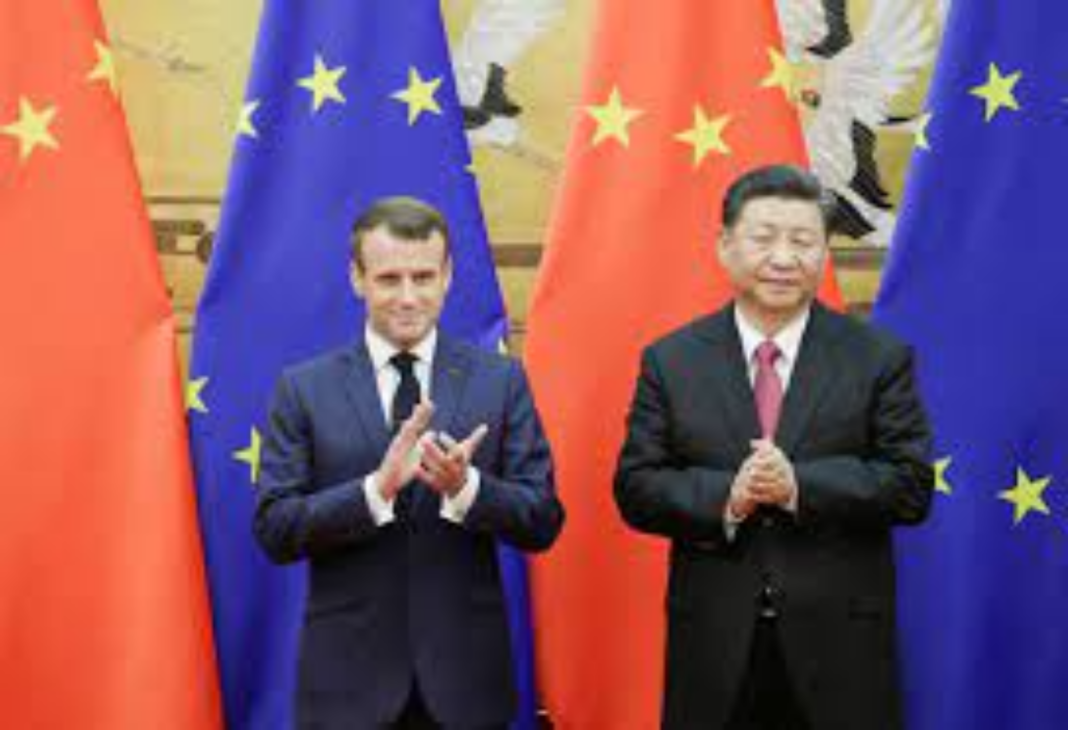 The history of trade deals is a sea of acronyms…GATT, WTO, CAI, RCEP, TTP, NAFTA. But grand-scale multilateral agreements to promote global trade look set to become increasingly complex. Derek Scissors, a scholar at the American Enterprise Institute thinks reaching a deal on trade these days is “more complex than the tariff-cutting of a generation ago.”

He told DW that the impact of free trade pacts on particular industries and groups in societies was harder to assess, causing more domestic opposition. “Similarly, greater financial leveraging has made many economies less capable of adjusting to new competitive pressures,” he said, adding that the United States widening trade deficit with the rest of the world also changed the global playing field.

“Trade liberalization has been supported by the dollar as global currency and the US providing liquidity through trade deficits. American hostility toward higher trade deficits and questions about the future role of the dollar make expanding trade riskier,” he noted.

The rise of China

The single biggest factor behind the changing international trade landscape has been the rise of China. Twenty years ago, China joined the WTO after 15 years of talks and there was a belief in Europe and the US that trade would help open up the economy and bring about a new era of liberalism in China.

Easier trade conditions helped China become the world’s second-biggest economy, but didn’t bring political reform. Instead, China’s communist leadership has tightened its grip and China operates large trade surpluses with the US and Europe. Two decades on, the talk in the West is of systemic competition with China and constant calls for level playing fields.

As a major exporter, China sees trade deals like the Comprehensive and Progressive Agreement for Trans-Pacific Partnership (CPTPP) and Regional Comprehensive Economic Partnership (RCEP) as means to boost its economic role in Asia. Beijing led the RCEP regional trade deal last year, when China and 14 other countries in the Asia-Pacific region signed the pact in November. It covers 2.2 billion people and 30% of the world’s economic output. Now, there are reports that China is even pushing ahead with behind-the-scenes talks to join the CPTPP.

This is ironic as the CPTPP evolved out of the Trans-Pacific Partnership (TPP), a deal that originally aimed to exclude Beijing and cement US economic power and trade ties in the Asia-Pacific region. However, Donald Trump pulled the US out of the TTP and it fell apart until it was revived as the CPTPP.

Ultimately the terms of the CPTPP could prove troublesome for China. The CPTPP has rigorous requirements, particularly its provisions on labor, procurement, state-owned enterprises, state support and subsidies, e-commerce and cross-border data transfer.

Australia’s membership of RCEP and its free trade agreement with China didn’t stop China imposing tariffs on Australian barley, wheat, coal, wine, lobsters and lumber It also suspended ministerial-level strategic economic dialogue, after Canberra called for an investigation into the origin of the COVID-19 pandemic and criticized China for human rights abuses in Xinjiang province and Hong Kong.

Scissors argues China appears unwilling to “negotiate away” what it sees as state prerogatives. “The obvious example is that China’s ‘free’ trade agreements do not allow foreign competition to harm state-owned enterprises. They are only ‘free trade except for the state sector.'”

The tensions that have erupted between China and Australia recently would show, he said, that Beijing was stretching the definition of state interest further than that. “Countries negotiating with Beijing should understand they are negotiating conditional market access only, and China expects them to behave accordingly,” said Scissors.

Christina Otte, an expert on East Asia at the GTAI, told DW that concluding free trade agreements doesn’t protect against punitive tariffs and other such actions, as the example of Australia shows.

“But they can still be a sensible instrument to encourage trade and set standards between the states that are party to the contract. And the fact that in the form of the RCEP a free trade deal was concluded despite all the political differences in Asia means that the onus to act is now on Europe,” Otte said.

Geopolitical concerns also played a role in freezing the EU-China Comprehensive Agreement on Investment (CAI). The European Parliament voted to shelve the pact, which had been heavily promoted by Germany, after Beijing introduced sanctions on EU lawmakers earlier this year.

The tit-for-tat sanctions were imposed after the 27 EU countries approved sanctions on Chinese officials running internment camps in the western, Muslim-majority Chinese region of Xinjiang.

US Trade Representative Katherine Tai has called for a strategic rethink of global trade policies that had failed to parlay increased trade activity into advances for workers and the environment.

“The use of force labor is probably the crudest example of the race to the bottom in global trade,” Tai told reporters in Washington this month, in reference to China’s use of forced labor in the Xinjiang province.