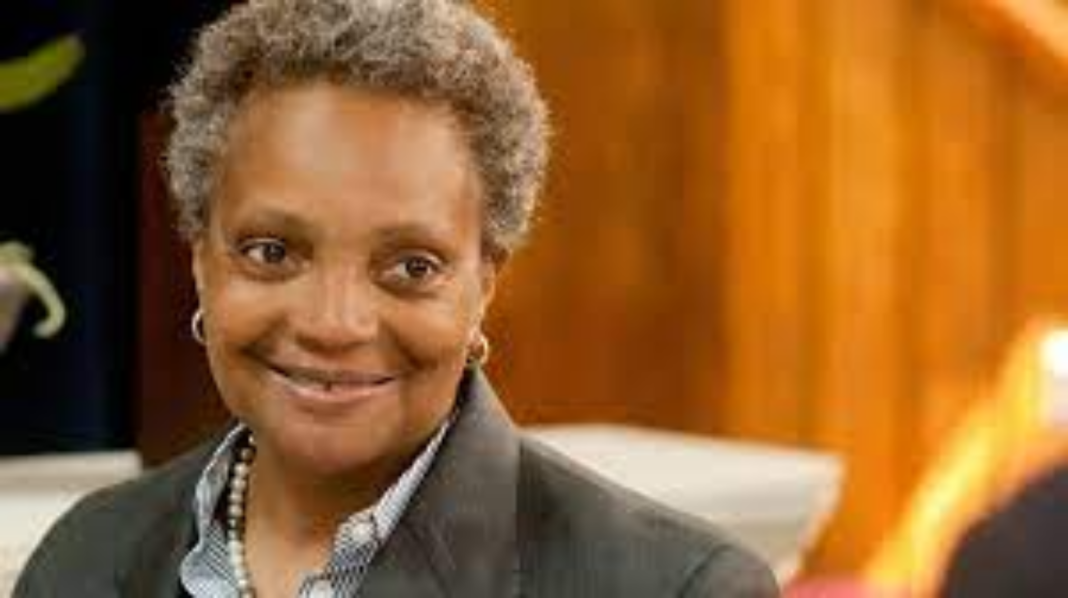 To be clear, the headline above cuts to the chase. The National Association of Black Journalists’ statement couches its critique in otherwise complimentary language toward Chicago Mayor Lori Lightfoot’s recent actions and statements. But the message is clear: the mayor has the right diagnosis, and the wrong prescription.

At issue is the mayor’s rather stunning decision to only grant interview requests from journalists of color, on the occasion of the two-year anniversary of her inauguration. This frustrated some members of the Chicago press corps. Far from reconsidering, the mayor and her team dug in, on Twitter and in a detailed letter to reporters.

The NABJ board, in a lengthy statement, called it a “bold move,” which it indisputably is. Here’s what else the NABJ said (emphasis added, in bold):

It appears to serve to underscore her desire to draw attention to the racial disparities in local newsrooms and political coverage. The mayor notes that she is disturbed about the overwhelming white Chicago press corps covering city hall. While her social media posts and subsequent letter have been eyebrow-raising to some, it shines a needed spotlight on the call for a greater commitment to diversity, equity and inclusion across the media industry.

Although we cannot support the tactic, we applaud the mayor’s sensitivity to the lack of diversity among the people who cover city government. Historically, America’s elite political units have been led by predominantly white reporters and managers. Too often Black journalists are not given the opportunity to join political teams.

While the mayor has every right to decide how her press efforts will be handled on her anniversary, we must state again, for the record, that NABJ’s history of advocacy does not support excluding any bona fide journalists from one-on-one interviews with newsmakers, even if it is for one day and in support of activism. We have members from all races and backgrounds and diversity, equity and inclusion must be universal. However, the mayor is right in pointing to the fact that Black and Brown journalists have been quietly excluded from a number of access points over the years. We know first hand it is painful and unhealthy for our communities.

The caveat-packed statement looks like the true product of a committee, but one can discern the gist, that she’s raising a valid point in completely the wrong way. (How very Trumpian.)

The debate in Chicago is heated. As Isaac Schorr noted yesterday, one city reporter who is Latino pulled out of an interview over this policy. A local NABJ leader was less critical. In her letter, Lightfoot sought to contrast the diversity of the city government against that of the press corps, which she lamented was “practically all white.”

“Many of them are smart and hard-working, savvy and skilled. But mostly white, nonetheless. Indeed, there are only a handful of beat reporters of color in the City Hall press corps. While there are women of color who sometimes cover my administration, there are zero women of color assigned to the City Hall beat. Zero. I find this unacceptable and I hope you do too.”

She went on to issue a “challenge” to newsrooms to hire more reporters of color for the city-politics beat, as well as institute a sort of racial buddy system: “If you only have a white reporter covering City Hall, make sure there’s a person of color working with them as well.”

The diversity of the city press corps is a real concern that those media outlets, collectively, should address. But if we can plainly state what’s happening here, we can appreciate that Lightfoot made an objectively poor decision.

The mayor of a major city is granting interviews on the basis of race. It’s that simple.

Why not on the basis of sexual orientation? Or religion? Or disability? Or economic background? Or educational attainment? The slope gets slippery. It is incumbent upon all institutions to strive for better representation, but it is not the role of an elected leader to enforce this by excluding those in the fourth estate who do not check her boxes.

The dean of the Medill School of Journalism at Northwestern University told the Tribune the mayor’s move seemed like a “stunt.”

Because it is one.

Shutdowns were a catastrophe