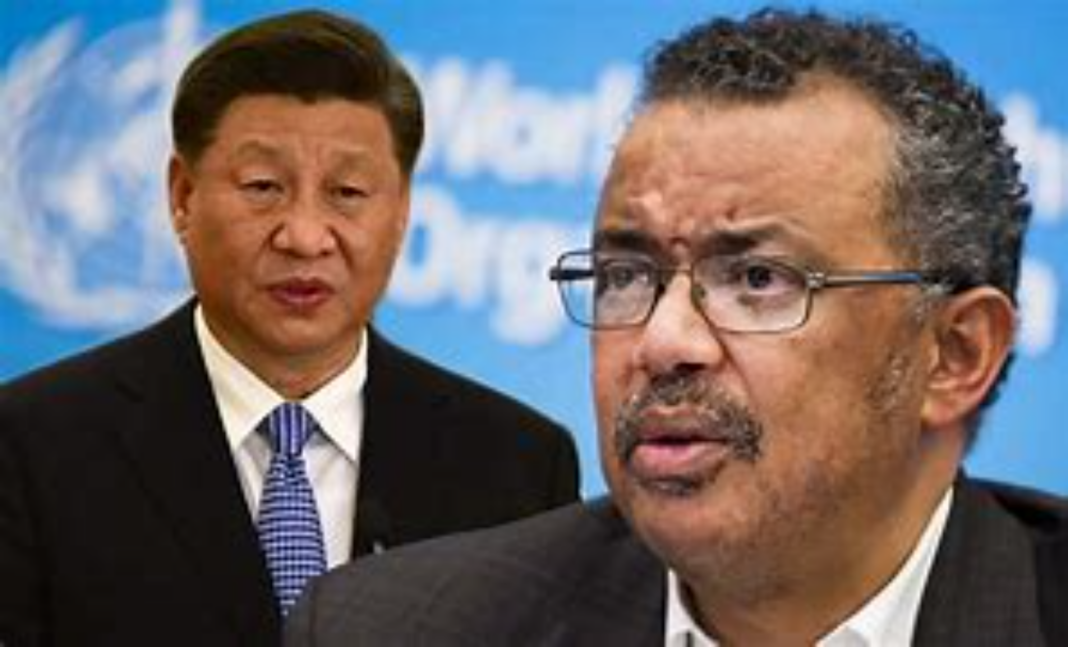 MOSCOW (Sputnik) – Over half a million Chinese citizens have signed a joint letter to the World Health Organization (WHO) calling for a probe into US Fort Detrick Lab to “prevent” future epidemics, the Global Times reported.

The US Army Medical Research Institute of Infectious Diseases (USAMRIID) at Fort Detrick, Maryland, was briefly shut down in 2019 after an inspection by the US Centers for Disease Control and Prevention (CDC). The lab said that the reason for its shutdown was “ongoing infrastructure issues with wastewater decontamination.” The Chinese newspaper doubted the explanation, and said that a June study by the National Institutes of Health’s All of Us Research Program suggested that COVID-19 may have been in the US as early as December 2019.

“There has been a leakage incident in the lab in the autumn of 2019 right before the outbreak of the COVID-19 epidemic, however, detailed information had been withheld by the US under excuses of national security,” the letter drafted by Chinese residents claimed, as quoted by the media outlet.

The letter noted that China has allowed Western virologists and US media representatives to visit the Wuhan Institute of Virology, while the US has not followed suit with the Fort Detrick nor shared any data with “countries including China that are independent from US geopolitical influence.”

In January, a group of international experts traveled to Wuhan as part of a probe into the origins of COVID-19. The WHO compiled a report, saying that a leak of the new coronavirus from a laboratory in Wuhan, the first hotbed of COVID-19, was unlikely.