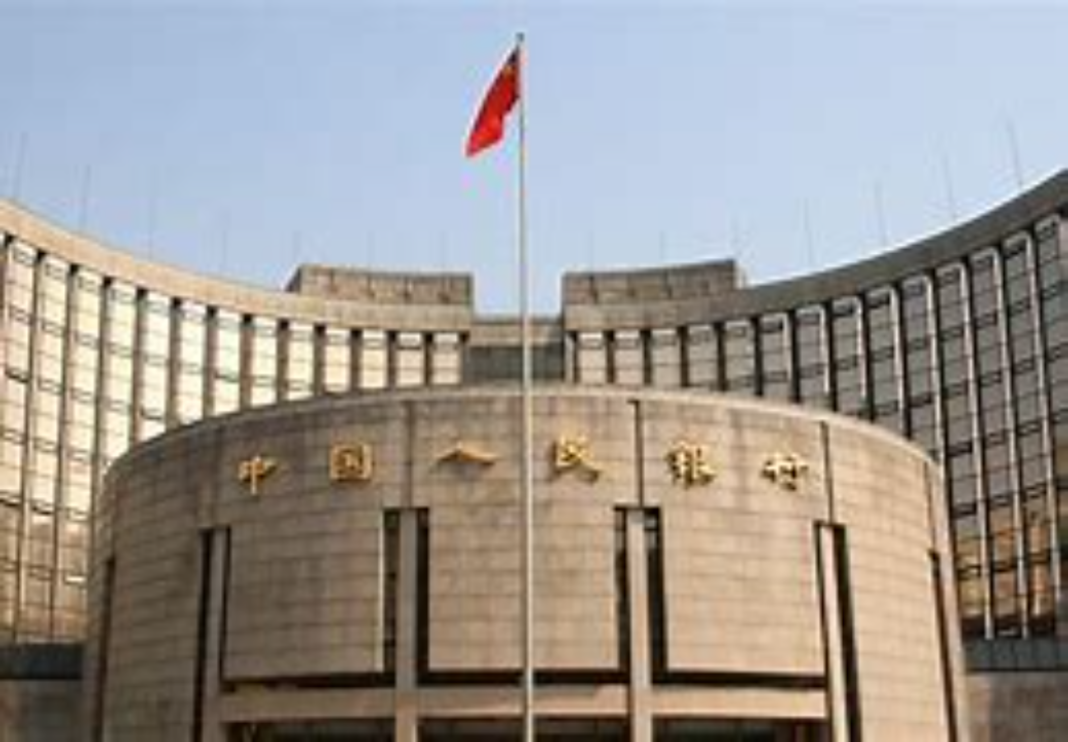 In response to the latest move, Bitcoin, the world’s largest cryptocurrency, dropped over 6 percent to $42,2167, having earlier been down about 1 percent.

China’s central bank on Friday said all financial transactions involving cryptocurrencies are illegal, sounding the death knell for digital currencies in China after a crackdown on the volatile trade.

The global values of cryptocurrencies including Bitcoin have massively fluctuated over the past year partly due to Chinese regulations, which have sought to prevent speculation and money laundering.

“Virtual currency-related business activities are illegal financial activities,” the People’s Bank of China (PBOC) said in an online statement on Friday, adding that offenders would be “investigated for criminal liability in accordance with the law.”

The central bank said that in recent years the “trading and speculation of Bitcoin and other virtual currencies have become widespread, disrupting economic and financial order, giving rise to money laundering, illegal fund-raising, fraud, pyramid schemes and other illegal and criminal activities.”

The People’s Bank of China also said it will bar financial institutions, payment companies and internet firms from facilitating cryptocurrency trading, and will strengthen monitoring of risks from such activities.

“Crypto markets are in an extremely frail state overall, and these sorts of downswings speak to that; there’s a degree of panic in the air,” said Joseph Edwards, head of research at cryptocurrency broker Enigma Securities.

“Crypto continues to exist in a grey area of legality across the board in China.”

Shares in cryptocurrency and blockchain-related firms also came under pressure with US listed miners Riot Blockchain, Marathon Digital and Bit Digital slipping between 4.1 percent and 5.1 percent in premarket trading.

Earlier this year, Chinese authorities said they would crack down on cryptocurrency mining, sparking a massive sell-off of bitcoin and other coins.