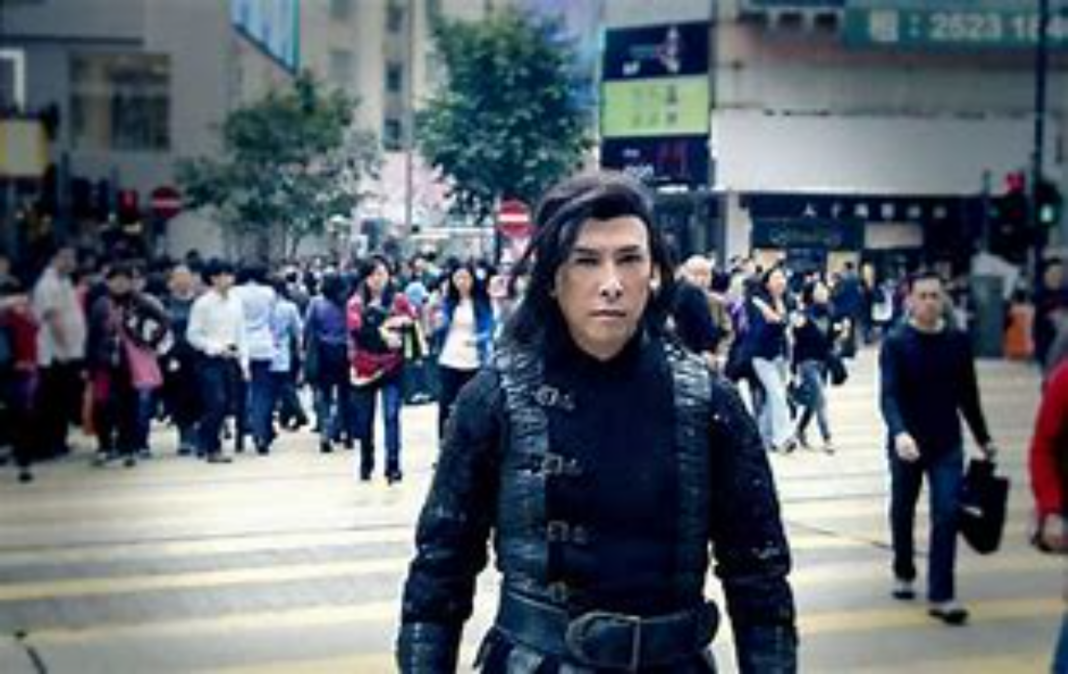 Following up on Jimmy Quinn’s excellent reporting on the government-forced shuttering of Hong Kong’s premiere pro-democracy newspaper, I’d like to note some more evidence of the Chinese Communist Party’s crackdown on the once-free polity: its film industry. According to The Hollywood Reporter, on June 11, Hong Kong authorities announced a distribution ban on any movie that is a “threat to national security” — the same elastic justification under which much of the crackdown on other dimensions of life in Hong Kong has proceeded.

The Reporter dryly notes that many films will be unaffected, thanks to already-existing dynamics on mainland China that have led to voluntary Hollywood self-censorship:

Although the censorship guidelines apply to imported films as well as local titles, the changes won’t have as great of an impact on Hollywood studio fare, thanks to the longstanding practice — much maligned by politicians in Washington and free speech advocates everywhere — of carefully vetting their theatrical output to remove any element that might generate offense to Chinese censors and the country’s online ultra-nationalists.

Where things will really come to head, however, si with the behavior of Internet companies that have operated in Hong Kong but had limited-to-no presence in China itself, and which, up until now, have operated with relative freedom in terms of their content selection and promotion. That includes the streaming service Netflix, which has hosted content favorable to democracy and democratic activists in Hong Kong on its platform. Netflix and other American companies will soon face a choice:

Ready compliance with Beijing’s anti-free-speech dictates would undoubtedly damage the democratic bona fides of the tech giants in the U.S., and it would be sure to invite scorn and scrutiny in Washington, D.C. Refusal would thrust the companies directly into the fray of Beijing’s crackdown.

The record of Hollywood vis-à-vis China so far does not inspire much confidence. But perhaps the addition of yet more hoops to jump through will cause at least some to decide that dealing with the caprices of the CCP is simply not worth it in the long run, however attractive its dollars may look in the short term.