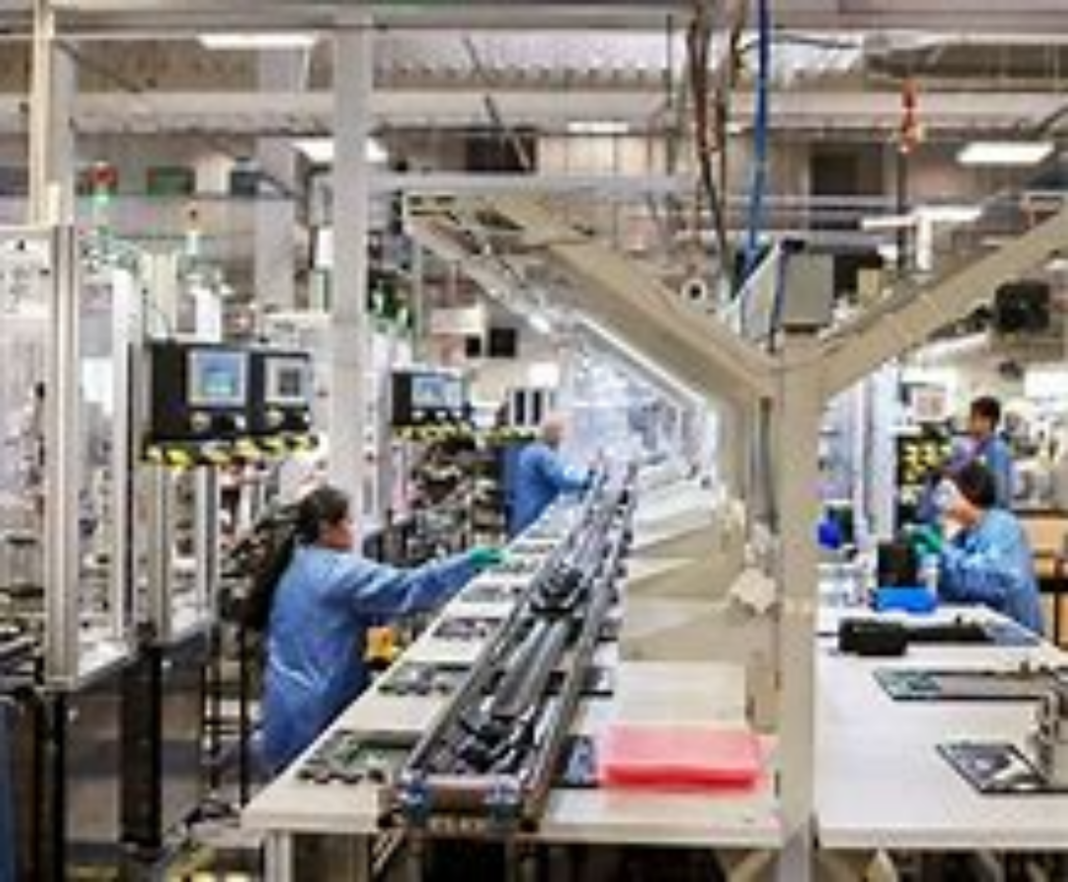 The NY Times describes Doug Guthrie as “one of America’s leading experts on China’s turn toward capitalism.” Guthrie got a Ph.D. from Berkeley and then taught at New York University. In 2014, Apple hired him for his expertise on China. And he spent several years trying to warn the company that China was changing and Apple was vulnerable:

China’s new leader, Xi Jinping, was leaning on Western companies to strengthen his grip on the country. Mr. Guthrie realized that few companies were bigger targets, or more vulnerable, than Apple. It assembled nearly every Apple device in China and had made the region its No. 2 sales market.

So Mr. Guthrie began touring the company with a slide show and lecture to ring the alarm. Apple, he said, had no Plan B.

“I was going around to business leaders, and I’m like: ‘Do you guys understand who Xi Jinping is? Are you listening to what’s going on here?’” Mr. Guthrie said in an interview. “That was my big calling card.”

His warnings were prescient. China has taken a nationalist, authoritarian turn under Mr. Xi, and American companies like Apple, Nike and the National Basketball Association are facing a dilemma. While doing business in China often remains lucrative, it also increasingly requires uncomfortable compromises.

That last link goes to a story the Times published last month about Apple’s decision to effectively hand over data on all of its customers in China to the CCP.

Tim Cook, Apple’s chief executive, has said the data is safe. But at the data center in Guiyang, which Apple hoped would be completed by next month, and another in the Inner Mongolia region, Apple has largely ceded control to the Chinese government.

Chinese state employees physically manage the computers. Apple abandoned the encryption technology it used elsewhere after China would not allow it. And the digital keys that unlock information on those computers are stored in the data centers they’re meant to secure…

Mr. Cook often talks about Apple’s commitment to civil liberties and privacy. But to stay on the right side of Chinese regulators, his company has put the data of its Chinese customers at risk and has aided government censorship in the Chinese version of its App Store. After Chinese employees complained, it even dropped the “Designed by Apple in California” slogan from the backs of iPhones.

Those compromises had to be made because China has a lot of leverage. Nearly all of Apple’s products are manufactured and assembled there. It’s also Apple’s 2nd biggest market after the US. Refusing to play ball with China could decimate the company. And according to Doug Guthrie the company still has no plan B. It is almost entirely dependent on China.

As is often the case these days, people commenting on these stories display a lot of common sense that people like Tim Cook appear to lack:

All American companies need to pull out of China; it would be the best thing for America and the rest of the “democratic” world. Our money continues to support the Chinese government and their suppression of Tibet, Taiwan, and many of their peoples.

I’ve never understood why investment (and travel, etc) allowed in China and other communist countries while we continue our complete boycott of communist Cuba. What is the difference? China is a lot more “dangerous” to us than Cuba.

Maybe a complete withdrawal isn’t possible but it’s not hard to understand the impetus. We’re funding China’s rise and it’s crackdown on human rights, complete with a system of prisons in Xinjiang. If we’re not thinking hard about how to get out of this position, we really ought to be. Another one:

The following should appear in every article on this and related subjects: The United States considers China to be engaged in genocide against their Uyghur population, which includes forced labor for foreign companies (which can be difficult for foreign firms to track). How we can be doing such volumes of business with China while they are violating any and all human right against the Uyghurs is beyond me — we will hold our heads in shame, one day, as we should be doing now.

How long before China just changes the names on the factories and cuts the legs out from under US businesses?

I keep wondering how long it will be before China pulls the rug completely out from under the likes of Apple and Amazon using Huawei and Alibaba. They have already been testing the water. Once Xi and Co. have reached their milestone, whatever that is, all they have to do is switch the name plates on their factories and sever US corporations’ connections. And just in case they are building a military sufficient to stave off any US government-backed, corporate attempt to regain them.

I think he has a point, but there’s a reason China doesn’t do that right now. They are still incapable of making many of the products they would love to sell us and the rest of the world. Read this story about Huawei’s homegrown mobile operating system if you doubt me.