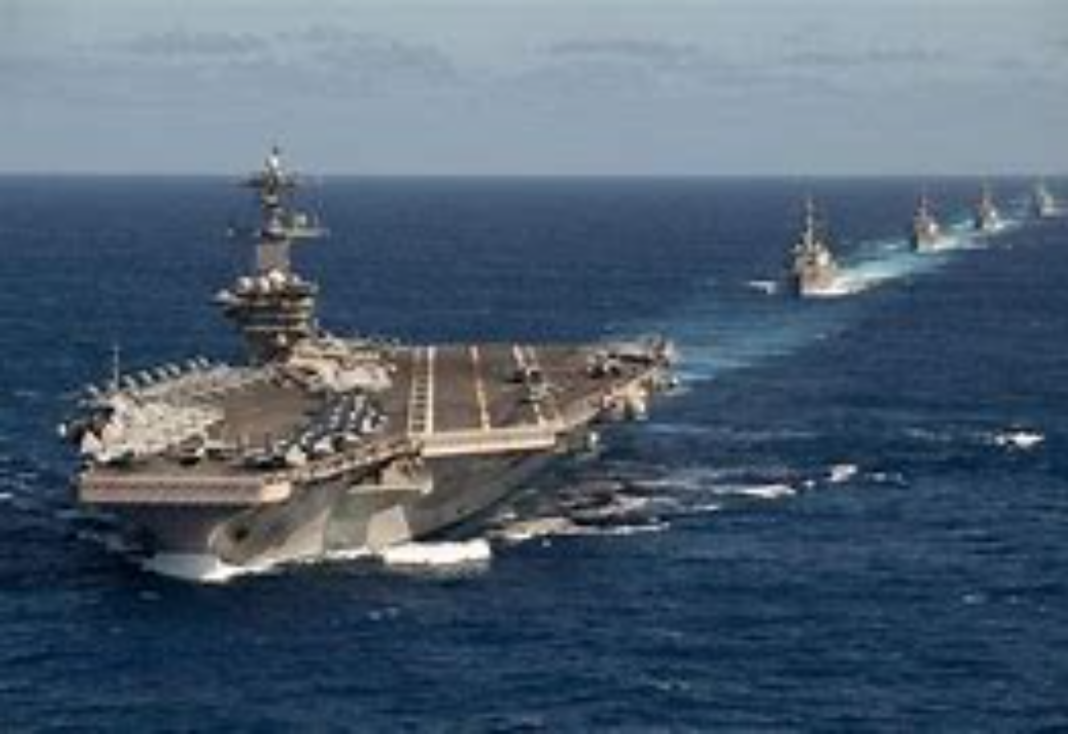 The Chinese government has opposed the US’ latest naval presence in the Taiwan Strait – its sixth in the area since Biden took office – accusing Washington of being the greatest “risk creator” in the region.

On Wednesday, Beijing condemned the US Navy’s presence in the Taiwan Strait, following the passing of the Arleigh Burke-class guided missile destroyer USS Curtis Wilbur through the stretch of water on Tuesday.

The US side is intentionally playing the same old tricks and creating trouble and disrupting things in the Taiwan Strait.

China’s People’s Liberation Army’s Eastern Theater Command slammed the US mission as “the greatest creator of risks for regional security.”

A tweet by Chinese Ambassador to ASEAN Deng Xijun similarly relayed the Chinese government’s opposition to the “US move which deliberately creates tensions and disturbs regional peace and stability.”

The US Navy maintains that the Curtis Wilbur’s activities were part of a routine military exercise to promote peace in the region and that the mission did not violate international law.

The 180km Taiwan Strait, a body of water that separates mainland China and the island of Taiwan, which Beijing considers to be an integral part of the country, has become a point of tension between the US and China. In a statement made on June 13, the G7 leaders expressed that Taiwan’s freedom and stability was a pressing issue for the group and accused China of failing to honor “human rights and individual freedoms.” The spokesperson for China’s Taiwan Affairs, Ma Xiaoguang, vowed on June 16 that China would respond to any meddling by foreign powers regarding Taiwan, after another US naval vessel, the USS Ronald Reagan, patrolled the South China Sea.

China maintains that the US’ naval presence in the strait sends the wrong signals to Taiwan about independence, and that such actions are “playing with fire.”