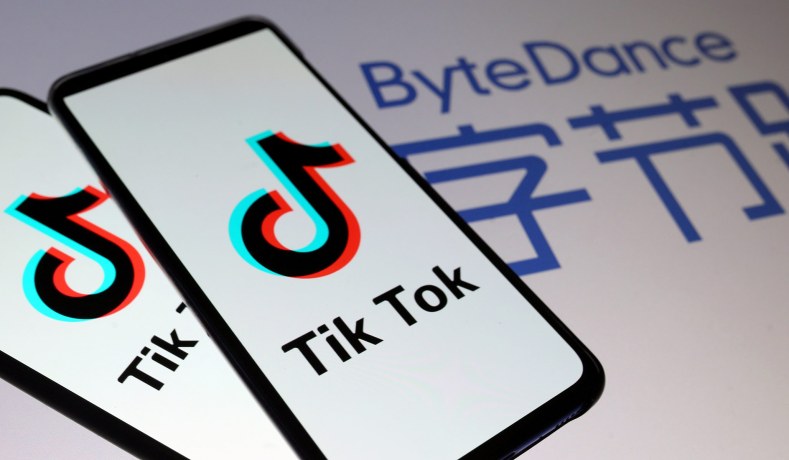 I have a column today on how U.S. social-media companies have failed to confront propaganda spread by official CCP state media and government accounts. In the piece, I discuss the findings of a recent study on the problem by the Australian Strategic Policy Institute.

There’s an additional takeaway from that report that has not garnered the attention that it deserves: TikTok continues to censor content related to Xinjiang.

The debate surrounding the Chinese video-sharing app has simmered down since it reached a fever pitch amidst the Trump administration’s efforts to ban it last year. The critics pointed out that TikTok, under China’s National Intelligence Law, would be required to share American users’ data with Beijing, and its parent company’s work with the Xinjiang authorities, among other concerns. But the campaign to ban TikTok, justified as it may have been, faced litigation, and the Biden administration has signaled that it won’t attempt to enforce a ban on the app. The White House is currently reviewing the U.S. policy toward the platform.

Part of the case against TikTok was its apparent censorship of content related to the Chinese Communist Party’s repression of Uyghurs in the Xinjiang region — and in one situation, it even banned a teen who spoke out about the human-rights violations there. And in November 2019, the Washington Post reported that, “Former [TikTok] employees said their attempts to persuade Chinese teams not to block or penalize certain videos were routinely ignored, out of caution about the Chinese government’s restrictions and previous penalties on other ByteDance apps.”

After the company’s conduct was picked apart by the press, TikTok executives admitted that Xinjiang-related content had been suppressed as the result of general content moderation policies that policed “conflict” on the app. The company reinstated the user critical of Beijing’s actions against the Uyghurs, said that it fixed TikTok’s treatment of anti-CCP videos, and denied that the platform engaged in political censorship.

But TikTok continues to promote content supporting the CCP’s campaign to whitewash the situation in Xinjiang over more critical videos, according to the ASPI report:

In August 2020, ASPI ICPC research found that, out of 444 publicly visible videos using the hashtag #Xinjiang, only 5.6% were critical of the CCP’s policies in the region. Analysis of the #Xinjiang hashtag in March 2021 showed similar results: the hashtag had more than 9 million views in total, but the top three videos on the #xinjiang hashtag page depicted beautiful Xinjiang landscapes and had fewer than 600 likes each. It is unclear how videos are ordered on TikTok hashtag pages, but our analysis suggests they are typically ordered at least partially by the number of likes received (videos with more likes are generally listed higher on the page, see Figure 3). One video with the caption ‘Free Uyghur’ had 2,831 likes and was ranked 129th on the page whereas other videos with similar likes appeared among the top 30 videos.

In addition, the Xinjiang hashtag in Mandarin (#新疆) had more than 900,000 views distributed between 245 publicly accessible videos, but only one video was critical of CCP policies. In contrast, there appears to be less effort to curate the #uyghur and #uyghurlivesmatter hashtags, which had nearly 65 million and 9 million views, respectively, and most videos in the top 20 were critical of the CCP.

TikTok has been caught in blatant lies before, including its false assertions that U.S. user data are stored in locations beyond the reach of the CCP’s jurisdiction via the National Intelligence Law, as a court filing revealed.

While TikTok doesn’t seem to be deleting content critical of the CCP outright, it seems to have ranked such videos according to a set of criteria different from that applied to videos depicting Xinjiang as a beautiful landscape, rather than the location of ongoing mass atrocities.

As the Biden administration considers its next steps, it ought to take this into account and put a TikTok ban back on the table, if it wasn’t there before.