Home Politics China: Xi Jinping is the president for life 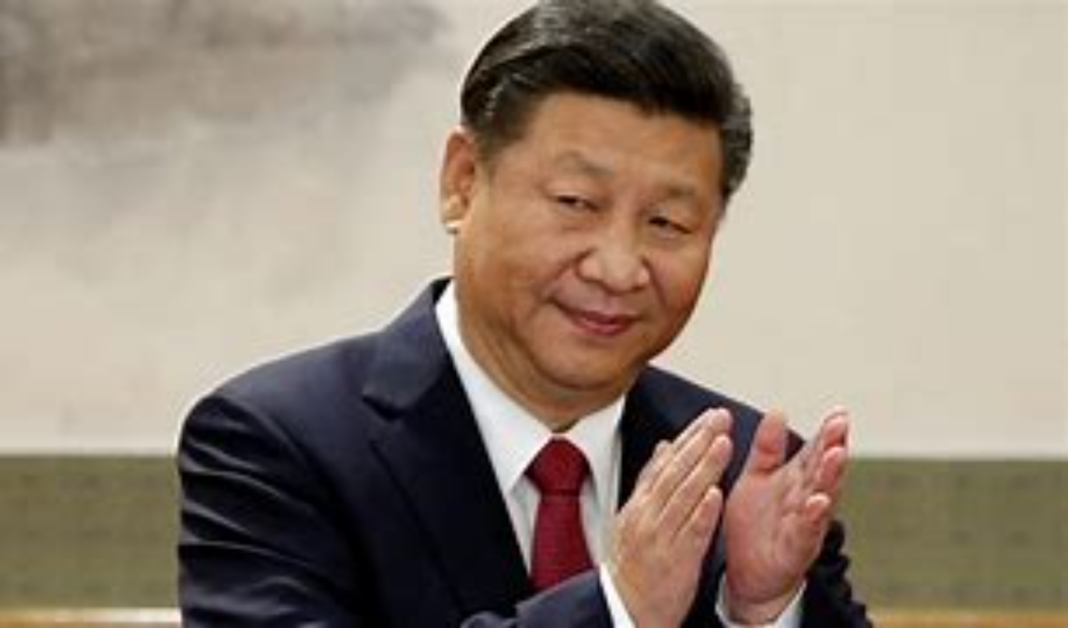 Xi Jinping has been calling the shots in China since 2012, and he has quickly become arguably one of the most powerful people on earth – some might contend, the single most powerful person on earth. He faces no real limits to his rule within China, and his country exerts tremendous influence around the globe through a massive population, enormous economy, influence and propaganda operations, and quickly expanding military.

And Xi knows just how powerful a force he commands on the world stage.

As Jimmy Quinn notes below, while celebrating 100th anniversary of the Chinese Communist Party, Xi declared, “we will never allow any foreign force to bully, oppress, or subjugate us. Anyone who would attempt to do so will find themselves on a collision course with a great wall of steel forged by over 1.4 billion Chinese people!” And there are some translations of Xi’s remarks that suggest they were even bloodier and more aggressive.

American leaders who would prefer to avoid a clash with China might hope that Xi represents an aberration from Chinese leaders who were content to grow prosperous and avoid conflict with other powers or their neighbors – and that if the U.S. is patient, some calmer, gentler, less hardline ruler might replace Xi someday. But we would be foolish to count on that scenario.

Xi was reelected to another five-year term in 2017, and his philosophy on Chinese socialism was included in the Chinese Communist Party’s constitution, alongside the words of founder Mao Zedong. China removed presidential term limits in 2018; the National People’s Congress voted 2,958 in favor, two opposed and three abstaining. For all extents and purposes, Xi will rule China until the day he no longer wants to or the day he dies.

Xi doesn’t face reelection before the entire Chinese people; in 2023, the National People’s Congress will probably rubber-stamp him another five-year term, and quite possibly as many more as he wants. Xi has deliberately chosen to not name a successor and there is no obvious candidate. There is no prospect of a change in leadership in China in the coming years, unless Xi faced some sort of unexpected health issue.

And as Harvard historian Arunabh Ghosh explored in a 2018 essay, “What Does Longevity Mean for Leadership in China?”, Xi Jinping may well be around for a very long time. “For China’s top leadership born from the 1880s to the 1930s, average longevity is in the mid-to-high 80s… Nearly one in five Chinese leaders has lived beyond 90. In comparison, only about one-in-seven leaders in the United States, one-in-nine in India, and one-in-ten for the USSR has lived past 90. Chinese leaders do indeed live longer lives than their counterparts in the United States, India, and the former Soviet Union.”

Ghosh contends that the data reveals national leaders “live longer in the one country where it matters that they live longer… General ideological preferences and policy commitments can therefore persist for a lot longer than elsewhere… In the absence of several strong leaders at the top, the persistence of one faction backed by one long-lived leader can effectively stymie debate and discussion at the highest levels of the state.”

Xi Jinping just turned 68. He is likely to still be in power five years from now, in the year 2026, and at age 78, in the year 2031. If he remains healthy – and it seems safe to assume that Xi will have access to the very best health care on earth, including cutting-edge and experimental treatments, for the rest of his days — he may well be running China well into the 2030s. The global ambitions, belligerent nationalism, and confrontational rhetoric of Xi aren’t going anywhere for a long while. American policymakers should approach this foreign policy challenge accordingly.

Hey Democrats! What the hell is ‘Gender-Affirming Medical Care’?