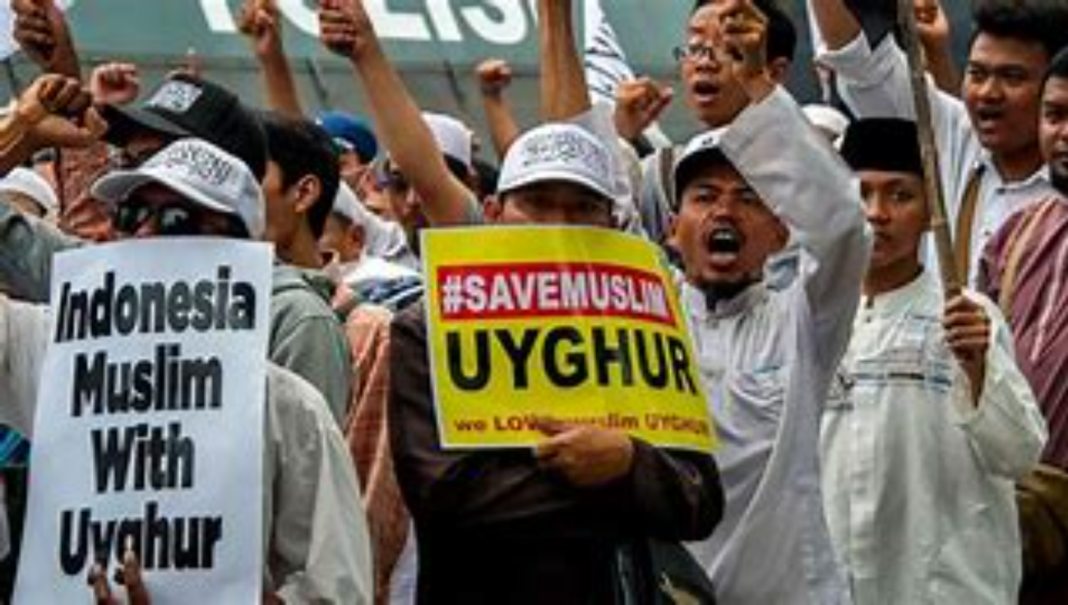 Expect Chinese diplomats to be laser-focused on rebutting allegations that Beijing is carrying out a genocide against ethnic minorities in Xinjiang, while taking advantage of recent cringe-inducing headlines about the Biden administration, during the U.N. General Assembly’s high-profile open debate.

“Xinjiang is a Wonderful Land,” is the name of an event organized by China’s U.N. Mission on the sidelines of the U.N. General Assembly to take place at the end of this month. There’s no doubt that the event will feature genocide denial and disgusting smears of concentration-camp survivors.

Meanwhile, the Biden administration is putting China on the defensive for its atrocities. This week saw the opening of a U.S.-funded photography exhibit at the U.N. facilities in Geneva, coinciding with the opening of a new session of the U.N. Human Rights Council. The “Wall of the Disappeared,” as it is called, features photos of people disappeared by the Chinese party-state and thought to be imprisoned in the Xinjiang camp system. It was organized by the World Uyghur Congress, a vocal Uyghur group that Chinese diplomats have long attempted to silence at U.N. meetings.

But even as the U.S. speaks out about these atrocities, Biden-administration officials see room for potential cooperation with Beijing during UNGA week. At a press briefing today, Linda Thomas-Greenfield, the U.S. ambassador to the U.N., pointed to areas “where we are able to cooperate” with China, such as climate change. “But it does not mean that we ignore the areas where we have contentions, such as issues of human rights,” she added.

America’s U.N. engagement this month comes down to a stark choice between speaking out in clear terms about the Chinese Communist Party’s genocide of Uyghurs and productively engaging China on climate change. It’s time for the Biden administration to retire its talking points about cooperation. That approach has been stonewalled by China, and, worse, it distracts from U.S. officials’ own upstanding commitments to confront this modern mass atrocity.