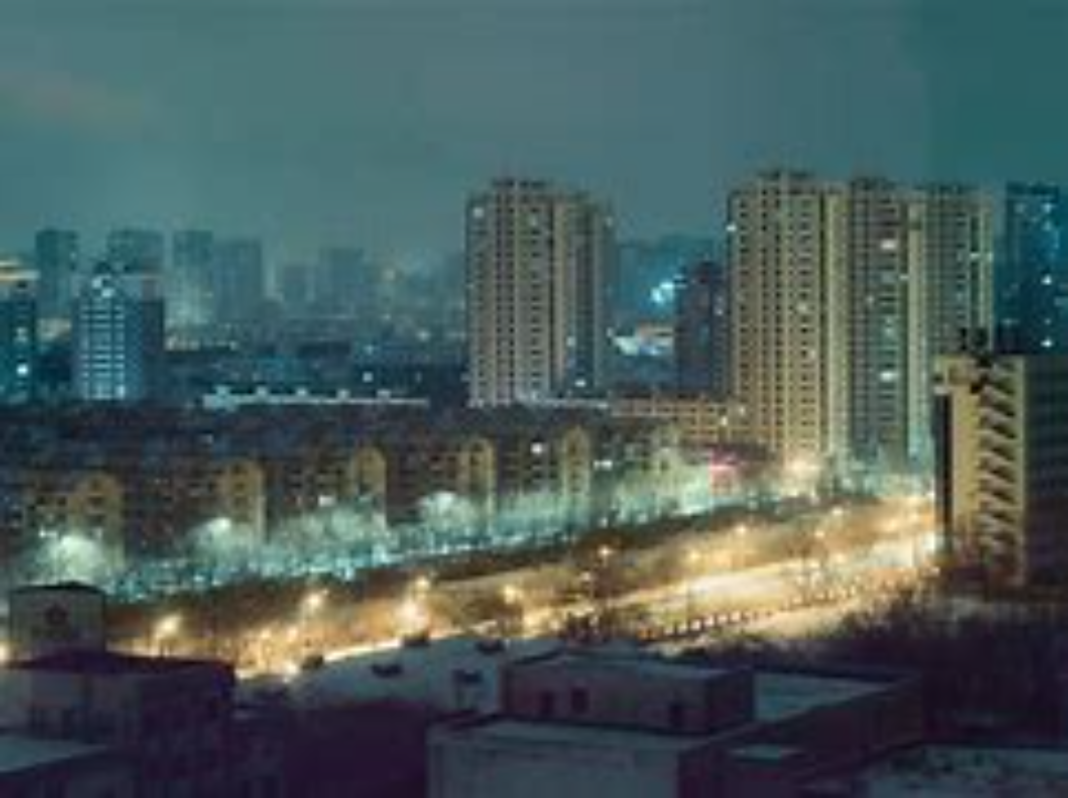 We’ve reported for years on the China economy and reasons to be concerned.  Recently our concerns have arrived.

In early 2020 we repeated our warnings on the state of China’s economy.

The Genius of Trump: China Economy is Growing at Its Slowest Rate in 30 Years – Prognosis For Future Doesn’t Look Good

TGP reported in May 2019 that just like the US in 2008, a perfect storm is building in China. The excessive and extravagant construction projects, cash-flow challenges and lack of demand in China all could combine for a major financial disaster.

We warned that China’s real estate was in a similar situation as the US in 2008. As China grew, it invested in its infrastructure, and in addition, it invested in large housing projects throughout the country. These efforts helped bolster China’s already fast-growing economy.

The problem is that China over-invested in these random properties all over China and these properties today still remain empty.

We knew that there simply were not enough people in the area where these massive complexes were built that make enough money to afford to live in these communities.

These many properties throughout China sit unoccupied, and there is a cost to this.  As we noted, Bloomberg reported on this in September 2018 –

Cash-to-short-term debt levels at more than 80 publicly traded real estate companies tracked by Bloomberg were 133 percent on average in the first half, the worst since the first six months of 2015 and down from 297 percent a year earlier. Almost a quarter of developers sport a ratio below 50 percent.

But while business has been booming, developers have also been piling on the debt. Firms have been selling more bonds in the domestic market — and at the cheapest rates as investors shrug off default concerns. Those with dollar-denominated obligations, meanwhile, face higher borrowing costs as the U.S. Federal Reserves continues on its tightening path.

The Gateway Pundit warned that the amount of debt related to China’s over-development is massive. The total amount is unknown with S&P estimating the amount not reported by local communities and banks being over $6 trillion:

China may be sitting on a hidden debt pile of as much as 40 trillion yuan ($6 trillion), concealed off-balance-sheet by the country’s local governments, according to research from S&P Global Ratings.

Many local governments in China raise debt and hold it off their balance sheet, in order to avoid lending limits imposed by central authorities. S&P says that this is a growing problem within the country, and that the amount of debt held this way has likely ballooned in recent years.

GP reported how a tremendous economic blowup may be imminent:

Not only is the level of hidden debt held by local governments in the world’s second largest economy rising, but so too is the risk of those debts being defaulted on. Much of the debt is held by so-called local government financing vehicles (LGFVs), and S&P reports that central government may be willing to let these vehicles file for bankruptcy in the future.

“Default risk of LGFVs is on the rise. China has opened up the possibility of insolvent LGFVs filing for bankruptcy, but managing the default aftermath is a formidable task for top leadership,” the report noted….

The country’s total non-financial sector debt, which includes household, corporate and government debt, will surge to almost 300% of GDP by 2022, up from 242% in 2016. Fears abound that if this debt pile continues to grow, a spectacular blow up could be imminent.

These past few weeks we’ve reported on the collapse of Evergrande, the Hong Kong company with over $300 billion in debt that is now unable to pay its debt.

The Hong Kong stock exchange halted trading on this company today.  This company has billions in China properties and the debt that goes with it.

We also reported last week that China is cutting its electric power by one day a week.

This is not because the economy is on fire.  It’s quite the opposite.

In addition to all this, rumors coming out of China are that manufacturing concerns in the country are now down to working only 3 days a week.

This crisis is real.
The China crisis is here.  It will impact the world.  We’re already seeing it.  It has just begun.

The Left With their idiotic policies