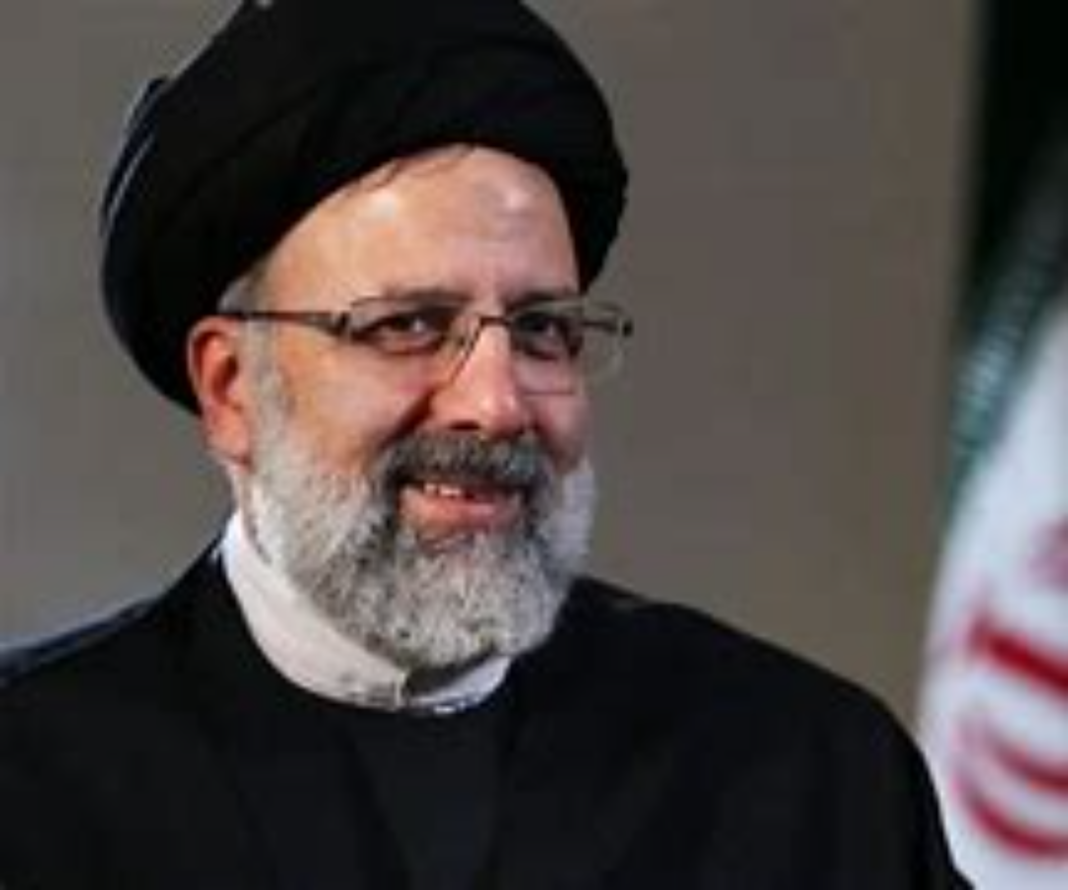 The U.S.-China Economic and Security Review Commission, a panel created by Congress to study Sino-American ties, has released a new report examining the “limited but enduring strategic partnership” between China and Iran.

As the Biden administration moves toward reentering the 2015 Joint Comprehensive Plan of Action with Iran, it’s worth noting that doing so will likely weaken its hand in the global competition with Beijing.

What the report means by the “limited” nature of the partnership is that Beijing’s simultaneous courtship of the Gulf states, with whom China also maintains budding strategic ties, restricts its ties with Iran somewhat. Still, what the commission bills as pragmatic cooperation between the two countries benefits them both as they contest the U.S.-led order:

Beijing views Tehran’s opposition to the United States as augmenting China’s increasing global influence, evidenced in part by Iran’s proliferation of Chinese anti-U.S. disinformation during the novel coronavirus (COVID-19) pandemic. The Iranian regime’s destabilizing actions in the Middle East also complicate the United States’ efforts to shift its focus to the Indo-Pacific. For its part, Iran views China as a critical economic lifeline and diplomatic supporter against pressure from the United States. A 25-year cooperation agreement signed in March 2021 is the latest indication of the two sides’ willingness to coordinate more closely.

This has ramifications well beyond China’s purchases of Iranian oil (in violation of U.S. sanctions). As the report notes, the two countries support each other diplomatically, such as when the Chinese foreign ministry in early 2020 weighed in against the Trump administration’s assassination of Iranian paramilitary leader Qassem Soleimani. Iran supports China’s position regarding its human-rights atrocities in Xinjiang.

The report goes on to detail the many additional ways in which China and Iran collaborate across different spheres, including the increasing links between military officials from the two countries.

By putting the U.S. on track to rejoin the Iran nuclear deal, the Biden administration seems poised to cement the countries’ bilateral ties, making it easier for Beijing to support Tehran. There are already indications that China has been skirting U.S. sanctions on Iranian oil.

In March 2019, Chinese telecommunications firm Huawei reportedly laid off most of its 250 staff in Iran. Huawei and its chief financial officer, Meng Wanzhou, daughter of company founder and CEO Ren Zhengfei, already face charges brought by the U.S. government in late 2018 for violating U.S. sanctions on Iran by allegedly obtaining prohibited U.S. technology for Huawei’s Iran-based business and moving money out of Iran. In addition, in 2019 Chinese computer manufacturer Lenovo prohibited its distributers from selling to the Iranian market.  Reflecting firm-level decisions to leave the country, Chinese FDI to Iran registered capital outflows of over $990 million between 2017 and 2019.

If the Biden administration were to reenter the 2015 nuclear agreement with Iran, that pressure on these firms would be lessened significantly, and Sino-Iranian cooperation will continue to blossom.

The nonpartisan commission doesn’t explicitly take a view as to whether the administration’s Iran negotiations are wise, but it does explain how the two countries stand to benefit from a renewed JCPOA:

Though China benefits from stability in the Middle East, a revived nuclear deal is primarily a means for China to increase its economic engagement with Iran without the threat of U.S. sanctions. Therefore, in trying to bring Iran to the negotiating table and simultaneously pressuring all stakeholders to reach a deal, the Chinese government is pursuing its own pragmatic interests in the country while looking to cast itself as a constructive diplomatic stakeholder in the region….

China’s continued trade and investment with Iran provides a critical economic lifeline to the Iranian regime, reducing the efficacy of U.S. sanctions. China’s long-term investment in regional connectivity and continued interest in accessing Iranian resources means China benefits from an economically and politically stable Iran. Though China’s trade and investment with the regime contributes to the welfare of the average Iranian citizen, it also emboldens the Iranian regime to continue its malign activities in the face of international pressure.