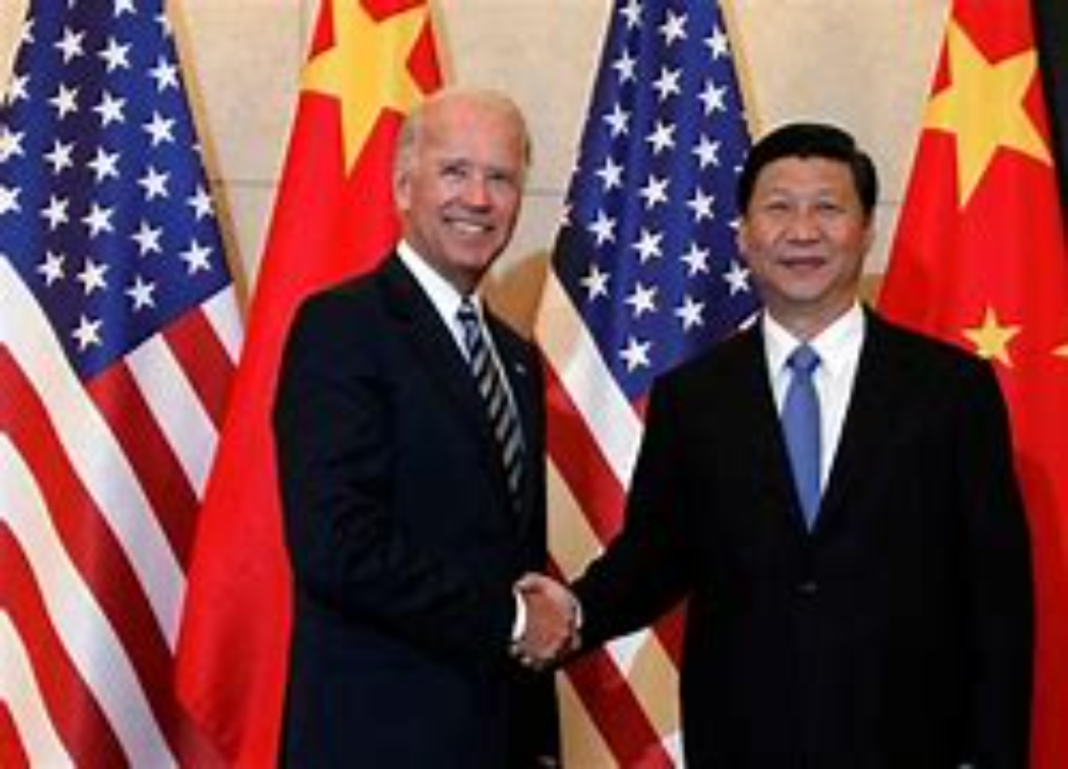 China said on Saturday it pressed the United States to eliminate tariffs in talks between the countries’ top trade officials that Washington saw as a test of bilateral engagement between the world’s biggest economies.

The virtual talks between US Trade Representative Katherine Tai and China’s Vice Premier Liu He followed Tai’s announcement on Monday that she would seek “frank” talks and hold China to its commitments under a ‘Phase 1’ trade deal negotiated by former President Donald Trump.

“The Chinese side negotiated over the cancellation of tariffs and sanctions, and clarified its position on China’s economic development model and industrial policies,” China’s Xinhua state news agency said after the talks, held on Friday Washington time.

Tai intended to use the call, the second between the two, to test whether bilateral engagement can address US complaints about Beijing’s trade and subsidy practices, a USTR official said.

“Ambassador Tai and Vice Premier Liu reviewed implementation of the US-China Economic and Trade Agreement and agreed that the two sides would consult on certain outstanding issues,” USTR said in a statement.

Xinhua said the two sides “expressed their core concerns and agreed to resolve each other’s reasonable concerns through consultation.”

“Both sides agree to continue communicating with an equal approach and mutual respect, and to create the conditions for the healthy development of economic and trade relations between the two countries and the recovery of the world economy,” it said.

In a briefing ahead of the call, a senior USTR official said Tai would give Liu an assessment of China’s performance in implementing the Phase 1 deal, including promised purchases of US goods that are falling short of targets.

Asked about the shortfalls, China’s ambassador to the United States, Qin Gang, told China’s Phoenix TV in an interview on Friday that Beijing had always kept its promises in state-to-state relations, the embassy said in a summary released Saturday.

He said Beijing had sincerely and steadily implemented the agreement, despite serious challenges posed by the coronavirus pandemic, including what he called “tangible steps” on intellectual property protections and opening the financial sector.

He faulted Washington for acting at the same time to impose barriers and restrictions on Chinese firms in the United States.

Tai would raise concerns about China’s “non-market” economic practices, the US official said.

“We recognize that Beijing is increasingly explicit that it is doubling down on its authoritarian state-centric approach and is resistant to addressing our structural concerns,” the official said, adding that consequently, Washington would focus on improving US competitiveness, diversifying markets and “limiting the impact of Beijing’s harmful practices.”

The Phase 1 deal in January eased a long running tariff war between the world’s two largest economies. It focused largely on China’s promise to boost purchases of U.S. farm and manufactured goods, energy and services by $200 billion over two years, along with increased protections for copyright, trademarks and other forms of intellectual property.

The Trump administration envisioned a Phase 2 negotiation to follow to tackle more difficult issues such as subsidies to state enterprises and China’s strategic industrial policies.

The official said Tai’s future engagement with China would depend on “how China responds to tonight’s call” and declined to discuss possible next steps, but added that Tai would not seek Phase 2 negotiations.

California: Men pull out elderly couple from their burning car