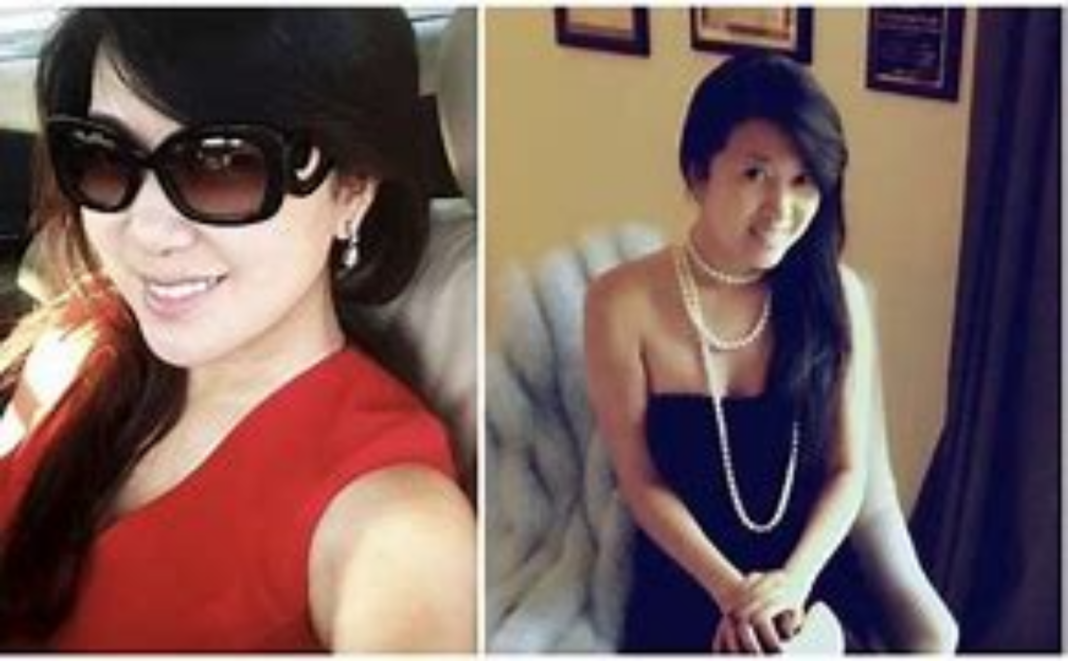 I missed this when it was published earlier this week by the Free Beacon. It’s definitely worth a look even at the end of a long week, especially in light of some additional information published last night. National security officials are looking into the possibility that several hundred Chinese university students are actually spies working for the CCP.

Hundreds of Chinese nationals are the subject of a federal probe after law enforcement officials flagged their travel at the start of the COVID-19 pandemic. The Chinese nationals returned to the United States earlier than expected in January 2020, often having modified their travel plans. Then-president Donald Trump signed an executive order restricting entry from non-citizens and residents from China on Jan. 31, 2020.

The episode is recounted in an internal report that circulated among various national security and law enforcement agencies on June 3. That report surmises that the Chinese students returned to the United States earlier than expected in order to avoid future travel restrictions caused by the COVID-19 pandemic. The United States recorded its first COVID-19 case on January 21, the same day a Chinese scientist said the virus could spread person to person.

“The team examined 58,000 inbound Chinese F/J visa holders in the [Passenger Name Record] database and identified 396 individuals whose return travel was [scheduled] after January 2020 but had returned in January 2020,” the report reads.

The Beacon reports investigators haven’t reached any firm conclusions about this yet but it is intriguing. I guess the obvious counter-argument here is that these were students who just wanted to get back to class before they were prevented from doing so by a travel ban. But in mid-January there hadn’t been a single confirmed case in the US and China was still claiming the virus was not spreading person-to-person. So what would lead the students to think a travel ban was imminent?

Maybe some of these students were living in Wuhan and were aware that things were much worse than the government was admitting. But presumably the 396 students who moved up their travel plans came from various parts of China, many of them would have had no first-hand experience of what was happening at the epicenter of the outbreak. Did they pick it up from social media before China’s censors could pull it down? Remember those videos of people in Wuhan collapsing in the street? Those were circulating on US social media sties in late January. They could have been circulating on social media there a bit earlier. Or maybe someone just told the students to change their plans before it was too late. That’s the implication anyway.

Last night RedState’s Jennifer Van Laar published a follow up to her report two weeks ago about the high-level defector from China. She reported that Dong Jingwei has provided a huge trove of data to the DIA and cited the Free Beacon report as one part of the information coming from him. According to Van Laar, Dong has said a lot more about what those students/spies were up to:

The Free Beacon reports that U.S. intelligence officials haven’t come to a conclusion about whether or not the students being investigated were spies, but RedState is told that whether or not one wants to use the term “spy,” those students were sent back to the United States with specific information-gathering directives with the purpose of helping Beijing understand the US government’s response to the pandemic at a much deeper level than they could through publicly-available documents. Those students (spies) were charged with reporting back on public policy changes, economic response and damage, impacts on the healthcare system (equipment/hospital bed shortages, etc), supply chain impacts (including how long it took things like semiconductors from China to reach the United States), civil unrest, and more…

Again, according to sources, Dong told DIA debriefers that at least a third of Chinese students attending US universities are PLA assets or part of the Thousand Talents Plan and that many of the students are here under pseudonyms.

That’s a pretty explosive claim, especially the bit about “a third of Chinese students.” I’ll wait for some more information on that but I haven’t seen anyone denying the Free Beacon report claiming this is being investigated.

Maybe we’ve been underestimating the CCP for a while. At this point I just wish someone would make a statement on the record confirming that we have this defector. So far the major media hasn’t touched it but I have to believe at least some major outlets are pressing their sources for information. Now would be a great time for Catherine Herridge to take this into the mainstream.