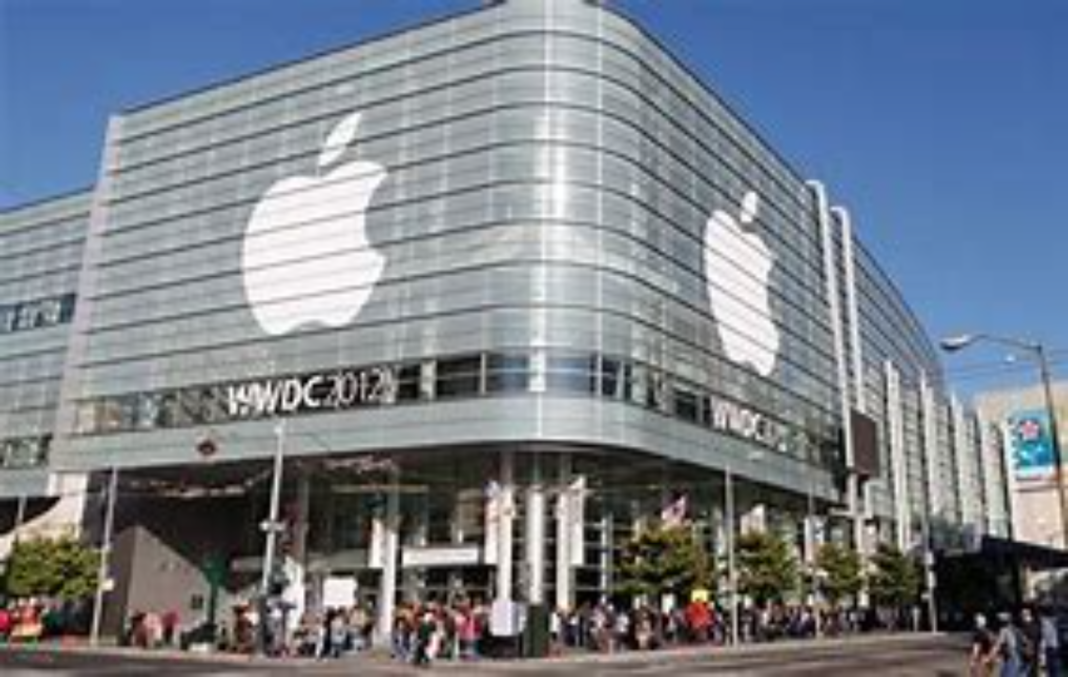 The global chip shortage could be creeping its way to Apple’s newest iPhone 13 smartphones, but analysts think that the technology giant can weather the impact by making up for any lost holiday sales with a stronger showing next year.

On Tuesday, Bloomberg reported that Apple is likely to slash production of its iPhone 13 by as many as 10 million units and produce 80 million units of the new iPhone models by the end of this year, due to the chip shortage.

Apple had previously told investors that the chip shortage would affect its iPhone products but declined to comment on Tuesday.

Several Wall Street analysts, however, did not change their iPhone sales estimates following the news.

“The report does not inspire me to revisit my estimate on iPhone units sold,” D.A. Davidson & Co analyst Tom Forte said.

According to Refinitiv IBES, analyst are expecting about 45 million units for the fourth quarter and 79.4 million units in the key holiday quarter.

Apple also has sway over its component vendors, given its enormous buying power, and that means while it may not be able to purchase as many parts as it wants, it will likely get more than its rivals.

“While we believe Apple gets preferential treatment from the supply chain and is best positioned among hardware providers, it is nonetheless not immune to the extreme circumstances being felt ahead of the holiday selling season,” said Angelo Zino, an analyst with research firm CFRA.

For most of last year, Apple had insulated its cash cow — the iPhone — from the shortages by prioritizing components to the popular product.

The global chip shortage has, however, hurt Apple’s ability to sell Macs and iPads. In July, the company warned that it would start affecting iPhone production and forecast slowing revenue growth.

Shares of the company have fallen about 3 percent since its warning in July and were down about 1 percent on Wednesday.

Jeff Fieldhack, research director for Counterpoint Research, said the reported Apple production cut could also be part of the iPhone maker’s normal launch process of over-ordering devices to be prepared for an initial customer rush and then trimming orders as sales trends become clearer.

Fieldhack added that iPhone 13 sales appear to be healthy and higher than last year’s iPhone 12.