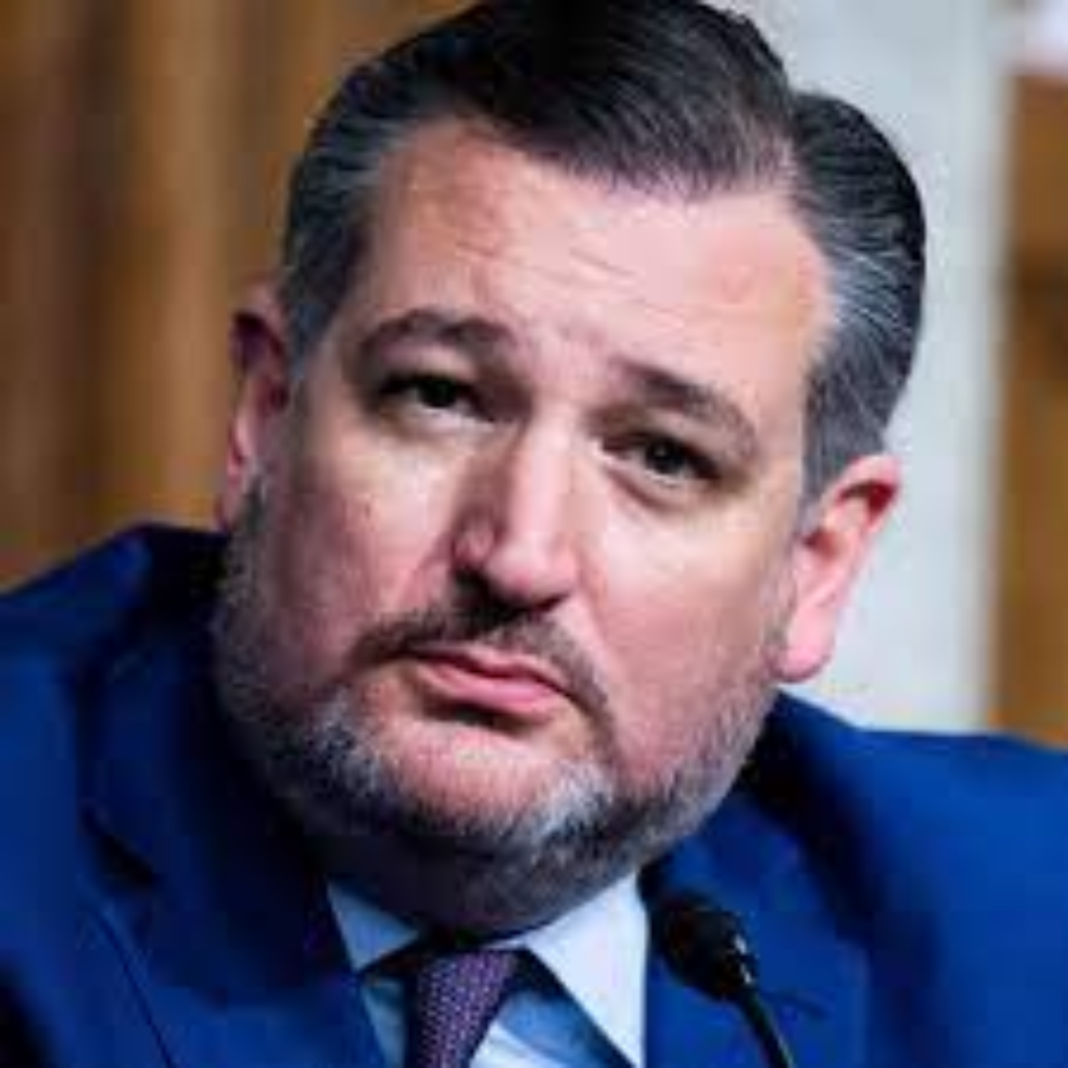 Ted Cruz was one of the first members of the resistance against Donald Trump. The Texas senator finished 2nd to Trump during the 2016 nomination race. The competition between the two of them was contentious with Trump belittling Cruz’s wife and making wild accusations about his father.

During the 2016 Republican National Convention, Cruz made a show of not directly backing Trump. Times have changed. This weekend, the Texas lawmaker posted a picture of him and the 45th president nothing that Trump was in good spirits.

During his Wednesday night show, Chris Hayes blasted Cruz for continuing to debase himself. The MSNBC host began, “The binding glue of the Republican party under Donald Trump is the performance of self-debasement and humiliation. That’s what you do to be part of the Trump cult. That’s what binds all of these people to each other. We watched it happen over and over almost ritualistically. Republican senator Ted Cruz of Texas is the most obvious and cringy example.”

“Last night, senator Cruz posted this picture on Twitter showing him and the defeated former president having dinner at Mar-a-Lago. Cruz wrote, ‘We spent the evening talking about working together to retake the house and senate.’ Ted Cruz pretended to get angry when Donald Trump insulted his wife. Since then has done nothing but bend the knee and kiss the ring and complete the debase and humiliate himself publicly in a way that’s almost hard to watch. It’s to human dignity what the sound of nails on a chalkboard are to our ears. Ted Cruz knows what he is doing. Debasing himself because that’s the price and Ted Cruz wants to be a part of it.”

Watch a clip of the segment below, courtesy of MSNBC: